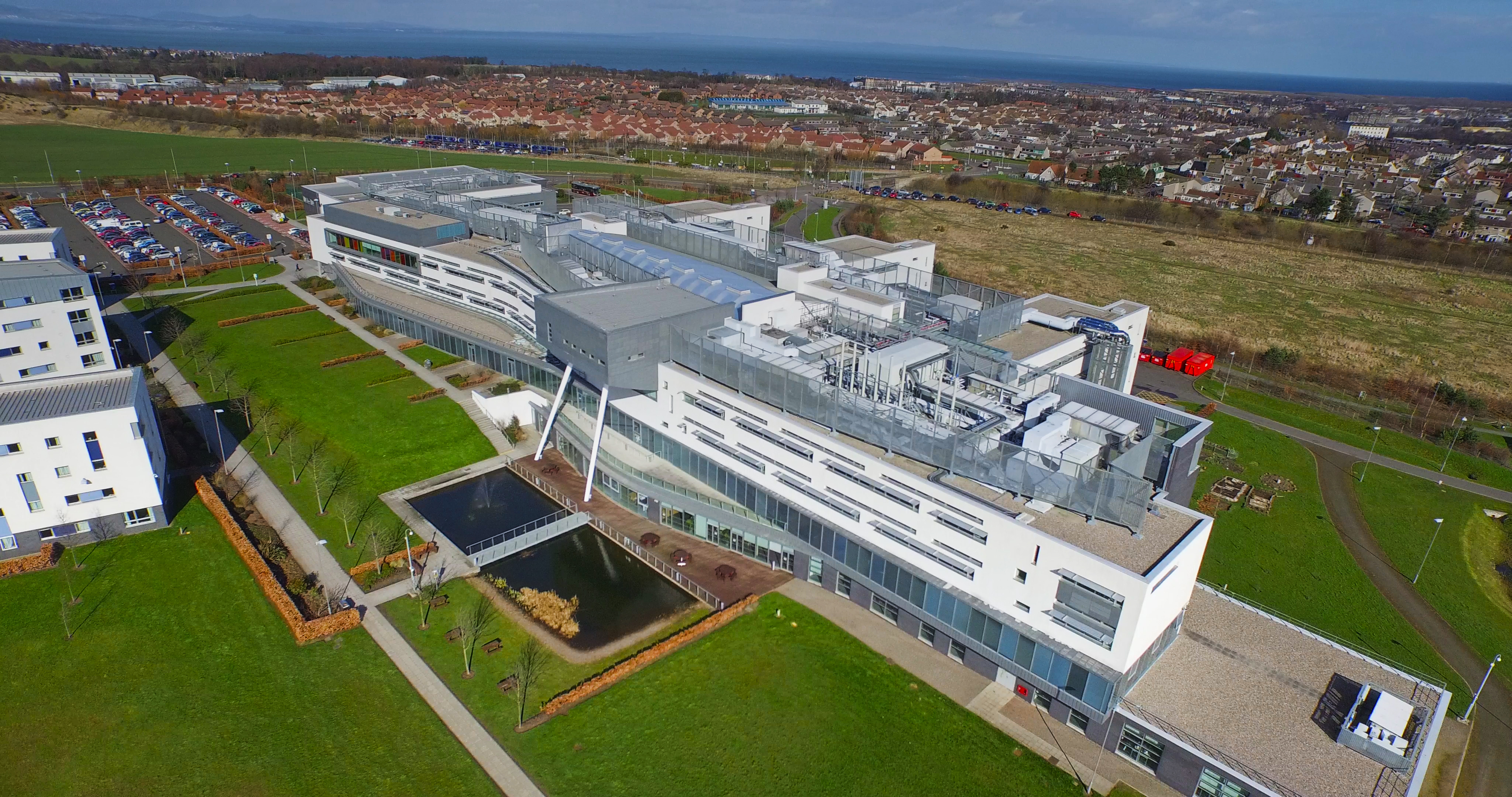 This week, Queen Margaret University is celebrating the 10th anniversary of its move to the campus in Musselburgh.

Ten years ago, in the first week of October, QMU welcomed its first cohort of new students to its newly built campus.

Over the last decade, QMU has responded to our fast changing world with agility, positivity and a practical approach.

Since relocating, the University has seen its student numbers grow, and has moved up the rankings in terms of research output. Today, the institution is ranked first in Scotland and third in the UK for graduate employability.

QMU’s vision is to be ‘a university of ideas and influence’ and over the last ten years, its reach has extended with graduates leaving the Musselburgh campus and using the skills and knowledge they have acquired at QMU to positively influence the lives of individuals and communities in Scotland, the UK and internationally. In addition, the University has seen increasing numbers of students study for its degrees through partner institutions abroad, including in Nepal, India, Singapore and Greece.

To mark the 10th anniversary, the University is running an exhibition on campus celebrating the stories of some of its graduates. These stories will also be shared on social media.

At its new campus, and through partnership with East Lothian Council, the University became the first Scottish university to host a Business Gateway. This development is part of a much wider programme of work to foster entrepreneurship and support the Scottish economy.

Alongside this, the University has also implemented ground-breaking initiatives to demystify higher education and to encourage widening participation, including the Children’s University and the South East Scotland Academies Project.

The QMU campus has blossomed. The mature grounds are now a haven for wildlife and students and staff enjoy sharing the attractive landscape gardens with the local community.

Dr Richard Butt, Deputy Principal of Queen Margaret University, Edinburgh: “This is a very special time for QMU. It offers the opportunity for us to reflect on what has been achieved in the last 10 years, both at home as well as globally, and to reconnect with our alumni and share their success. The anniversary also gives us the opportunity to express our gratitude to our new community which has embraced and supported QMU, helping us put down strong roots in East Lothian. By building strong partnerships locally we are all more than a sum of our parts.

“Our move to our new campus and our QMU150 strategic plan have helped us develop a new found confidence, allowing us to become more ambitious in our outlook and helping realise our vision of being known as a university of ideas and influence.

Dr Butt concluded: “Whether you are a QMU alumni, current student, a friend of QMU or are new to the university, please do take this opportunity to connect with us on social media and learn more about the QMU story.”