Politicians need to talk the language of business – Liz McAreavey

It is critical we have the right policies in place, creating the right economic environment for businesses to survive and rebuild, writes Liz McAreavey

As fears grow of a potential hugely damaging Covid 19 second wave, another threat is surging towards us and threatens to capsize our already swamped economy.

Britain is in serious danger of hitting the rocks through a combination of the devastating impact of the global pandemic and the likelihood of a fast-approaching, no-deal Brexit.

It is four years since the UK voted, largely against the wishes of business, to leave our largest economic market. Throughout all that subsequent time, business has given one clear and unequivocal message to our politicians: Don’t force us to leave without a deal to protect British trade. We have been repeatedly reassured that a deal would be done.

Earlier this year, it appeared likely, as the UK and EU signed up to the fundamental principles of a deal.

Yet here we are, literally days away from the deadline, not only facing a no-deal exit from the EU – a market for almost half of British exports – but also facing the likelihood that in the event of a conflict of interest that cannot be resolved, we are passing legislation that allows us to break international law. But seemingly only in “a limited and specific way”. Well that must be OK then!

As well as facing our economic challenges, the UK now risks appearing to other nations around the world as being unworthy of trust in matters of international co-operation and agreement and all of this feeds in to the current fever of uncertainty.

Businesses are resilient – because they have to be. What we want from our politicians is leadership at the local, Scottish and UK levels. At the moment, though, we are seeing what appears to be both a policy and philosophical divergence between Holyrood and Westminster.

At UK level our government seem desperate to see economic activity get “back to normal” as quickly as possible with their Industrial Strategy still fit for purpose, despite their willingness to steer us to a no-deal Brexit.

On the other hand, Holyrood appears to believe that we have an opportunity to rebuild and change our economy in line with the desire to be greener, fairer and more inclusive.

Businesses largely want to do the right thing, but we also need politicians to understand and talk the language of business, a genuine dialogue about how this can be achieved alongside existential issues.

It is critical we have the right policies in place, creating the right economic environment for businesses to survive, rebuild and emerge into the economy we all want to underpin our society.

Business leaders have a thousand questions that need answered by our political leaders and policy makers. The need has never been greater for strong, open and genuine conversation between the worlds of commerce and politics.

Edinburgh Chamber continues to ensure that our businesses have a voice. We work closely with our colleagues in Glasgow and Aberdeen on the protection of our city centres, and with the wider Scottish Chambers network, to ensure that we have a direct dialogue with our local and Scottish governments.

Through British Chambers we have been actively engaging with and influencing the UK Government’s recovery and support plans. Business wants to talk, but if we are to rebuild we need our politicians to listen. 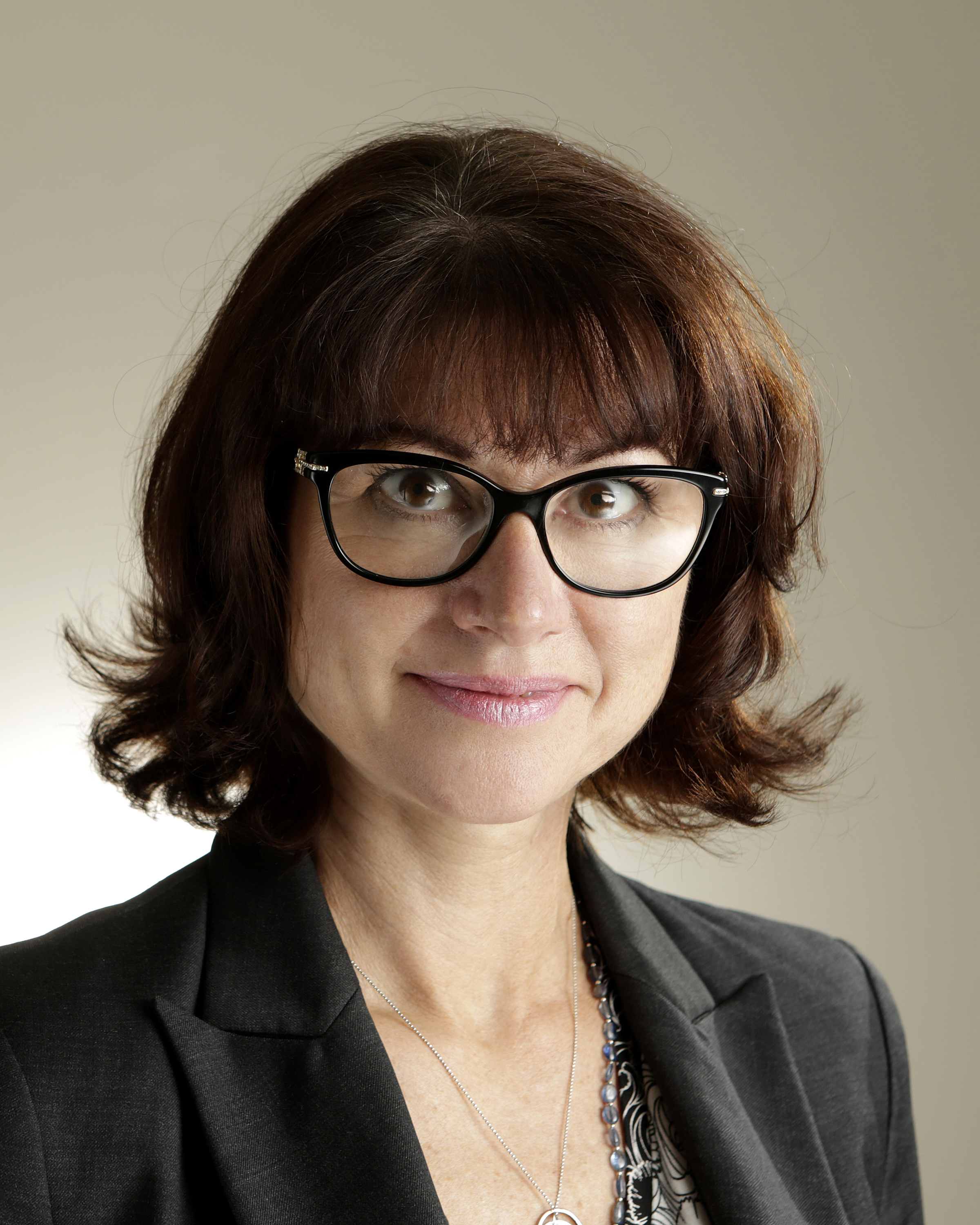 Liz McAreavey is Chief Executive of Edinburgh Chamber of Commerce