Scotland, 6 August, 2018 – The Planning (Scotland) Bill, currently before the Scottish Parliament, risks harming the system it was designed to help, planning experts from Colliers International have warned, as lobby groups seek to hijack the legislation for populist ends. 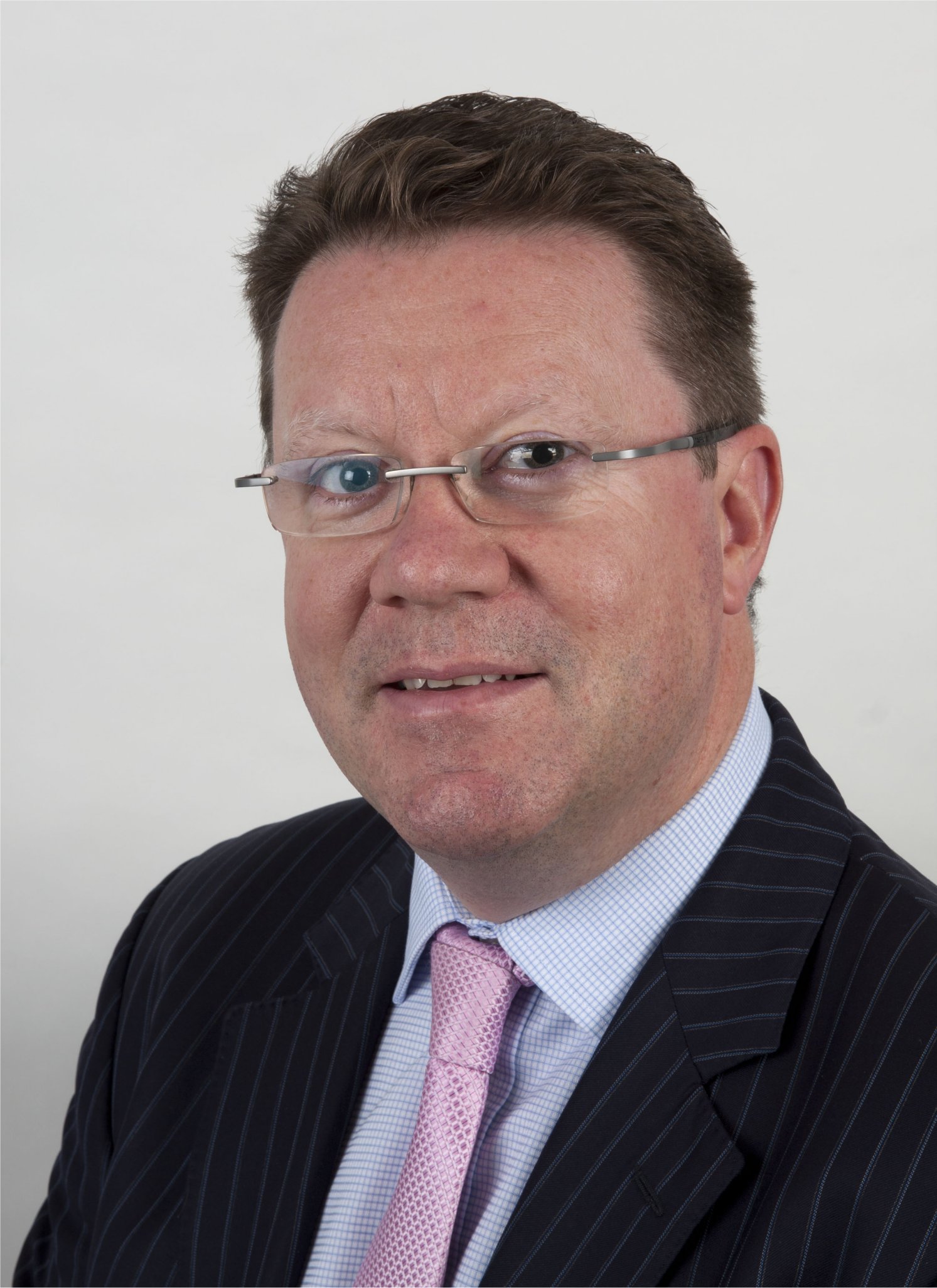 The bill was drafted following independent consultation and aims to speed up a planning system that has become so slow and costly that it is seriously hampering development in Scotland. But at its first reading before MSPs in June, it faced calls for a third party right of appeal to be drafted into the system, threatening a further escalation in costs and timescales to this crucial part of the economy.

Anthony Aitken, Colliers International’s UK head of planning, based in Edinburgh, said: “Even before these suggestions, the Planning Bill offered little to really speed up and streamline the system. Now, we have seen further amendments proposed, which would be disastrous to the Scottish economy, for Scottish families in need of modern affordable homes, and to Scotland’s competitiveness as a place to do business in comparison to the separate planning regime south of the Border.

“The demand for a third party right of appeal would clearly slow things down significantly, and further draw out scarce resources within planning departments. It is based on a misconception that the current system of early-stage consultation doesn’t work, as some developments go ahead, despite being opposed locally. Effectively, what some lobby groups want is a veto, which would completely stall most, if not all, new building in Scotland.

“With lobby groups repeatedly targeting MSPs with populist arguments, there is a real danger of a race to the bottom developing as the people’s representatives compete to be as anti-development as possible.”

Colliers says under-resourced planning departments are already taking a year to reach decisions that should only take six months to clarify.

Andrew McNab, associate director at Colliers in Scotland, said: “The country is in desperate need of both new housing and high quality business premises. The former has been in increasingly short supply in the Central Belt for years, with the lack of new building now driving the situation towards crisis levels. A major part of the problem is a ponderous and under-resourced planning system, which is regularly taking twice or three times as long as it should to deliver decisions on important developments.

“A regular pipeline of quality housing and business developments is crucial for a healthy and viable Scottish economy. What we need is a better funded and quicker system, which will allow developers and other interested parties to reach agreement on developments quickly and efficiently. It is in no-one’s interest to draw out the decision-making process.”

The Scottish Government is currently holding on to its position supporting the draft Planning Bill in its original form, with the route for potential objections based positive collaboration and stronger engagement with communities and interest groups at an early stage in the process. However, some MSPs have already voiced support for the suggestion that third party appeal rights should be enshrined in the law.