The first law firm to be included in Stonewall’s Workplace Equality Index back in 2008, Pinsent Masons has consistently ranked in the Top 100 British employers. This year marks the fifth consecutive year the firm has been placed in the British top five and the second successive year as Top Employer Private Sector in the Stonewall Scotland Workplace Awards.

With more than 500 staff based at offices in Glasgow, Edinburgh and Aberdeen, Pinsent Masons has been consistent in supporting LGBT issues in the workplace and out with the business. 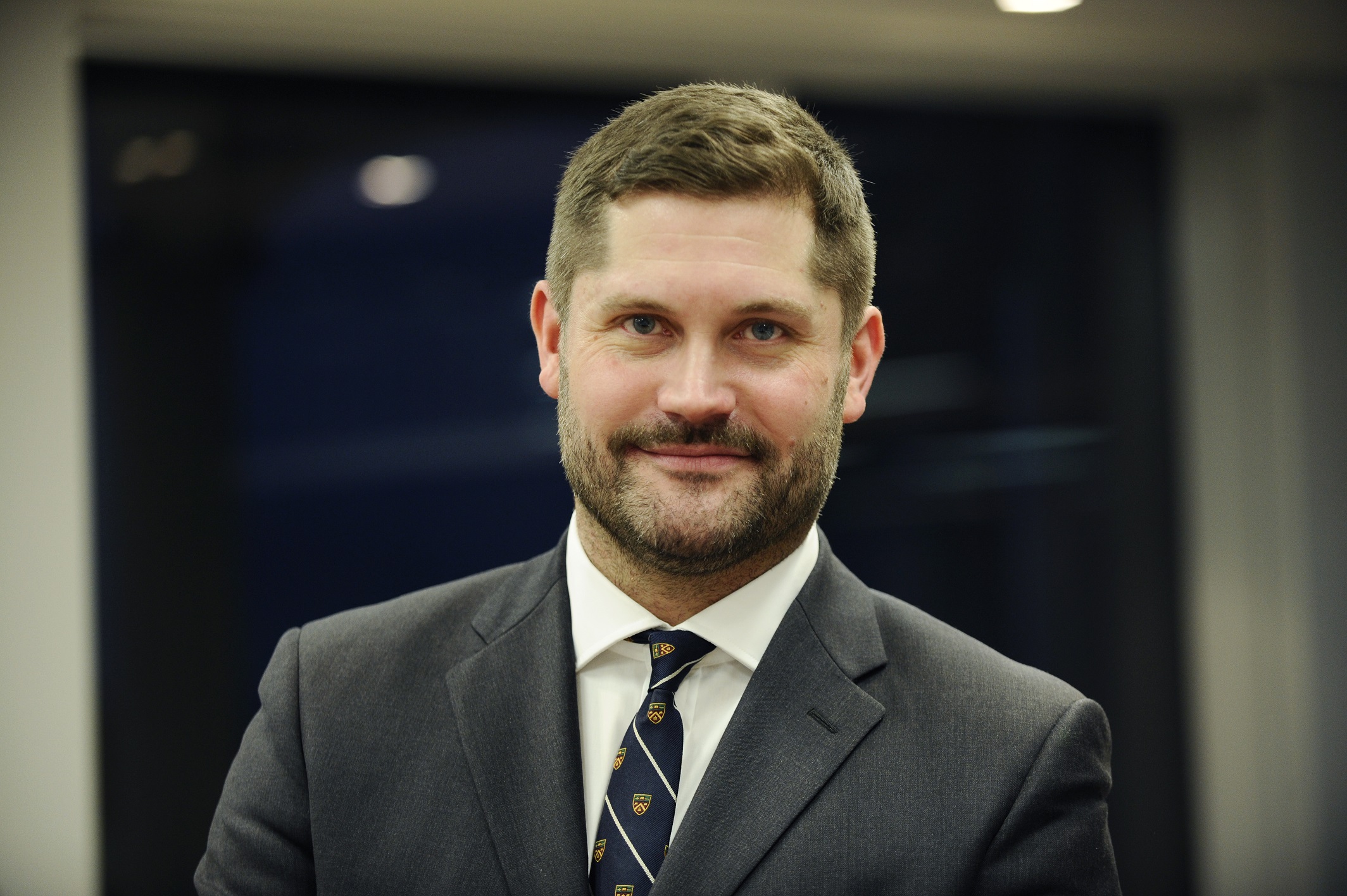 Craig Macphee said: “The willingness of the firm to embrace diversity and inclusion has benefits across the firm. It encourages a more inclusive atmosphere and even for those staff not directly affected by diversity issues, they will feel a parallel benefit if other colleagues are able to come to work and be genuine or authentic.

“More often now, we are being asked by clients, and even third parties who supply services to Pinsent Masons, to share information on the approach we are taking on diversity issues, and we are happy to be able to positively contribute to the wider equality agenda.”

One initiative which has made a significant contribution to promoting diversity within Pinsent Masons has been the formation of an LGBT Allies network. Staff can privately discuss with an Ally, who are visible and known throughout the firm, matters they may feel they are unable or unwilling to raise with managers.

Craig added: “The Allies network has gained a lot of traction with staff and they are available for anyone, working at any level, who would benefit from have a confidential sounding board or is looking to seek advice on a range of issues. There is also a strong partnership across the firm with other forums such as our Disability and Wellbeing Network and Female Futures Network, because often those groups share common issues and experiences.”

Pinsent Masons’ Chair of Scotland and Northern Ireland, Katharine Hardie, said: “Diversity and inclusion is a central tenet of our business and we are delighted that Stonewall has again recognised the work being done across the firm, and particularly in Scotland, on these vitally important issues. 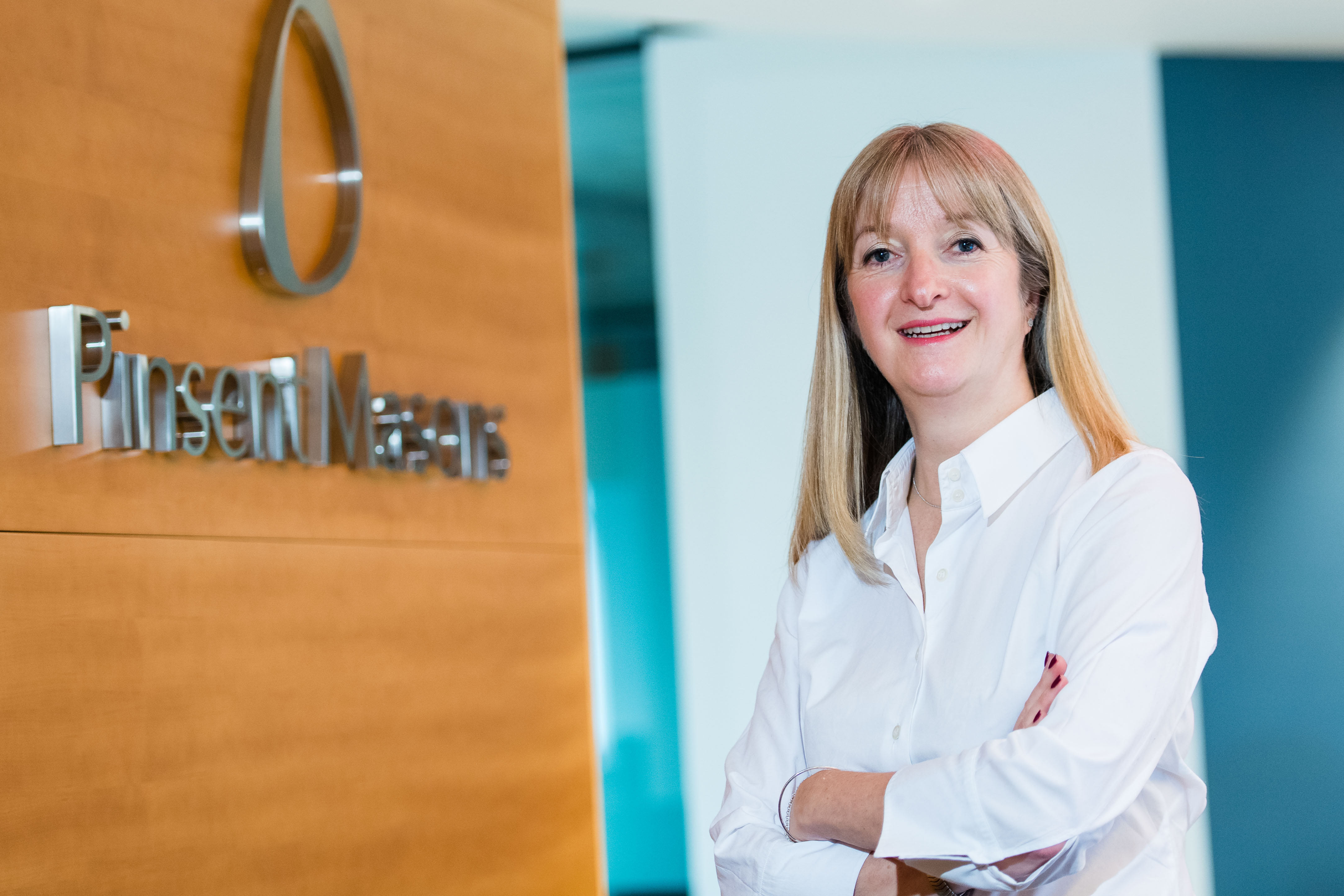 “Law graduates are increasingly selective when it comes to deciding which firms they will work for and resting on our laurels and past reputation will not cut it when it comes to attracting the best legal talent. Being highly regarded by the Stonewall Workplace Equality Index provides potential future employees with a valuable benchmark and an assurance that diversity and inclusion is treated seriously at Pinsent Masons.”

Colin Macfarlane, Director of Stonewall Scotland, said: “Pinsent Masons are playing a huge role in improving the lives of LGBT people in Scotland, and should be very proud of their work.

“We still don’t live in a world where everyone is able to be themselves in the workplace, as we know more than a third of LGBT staff (36 per cent) hide who they are at work. By taking steps to make their workplaces supportive and welcoming of all lesbian, gay, bi and trans people, these organisations are bringing us closer to a world where everyone is accepted without exception.”