Pinsent Masons’ partner Jim Cormack, has been appointed Queen’s Counsel by Her Majesty the Queen on the recommendation of the First Minister.

Mr Cormack, a commercial litigation specialist with a focus on technology, IP and banking, has been a partner with McGrigors and successor firm Pinsent Masons since 2001. 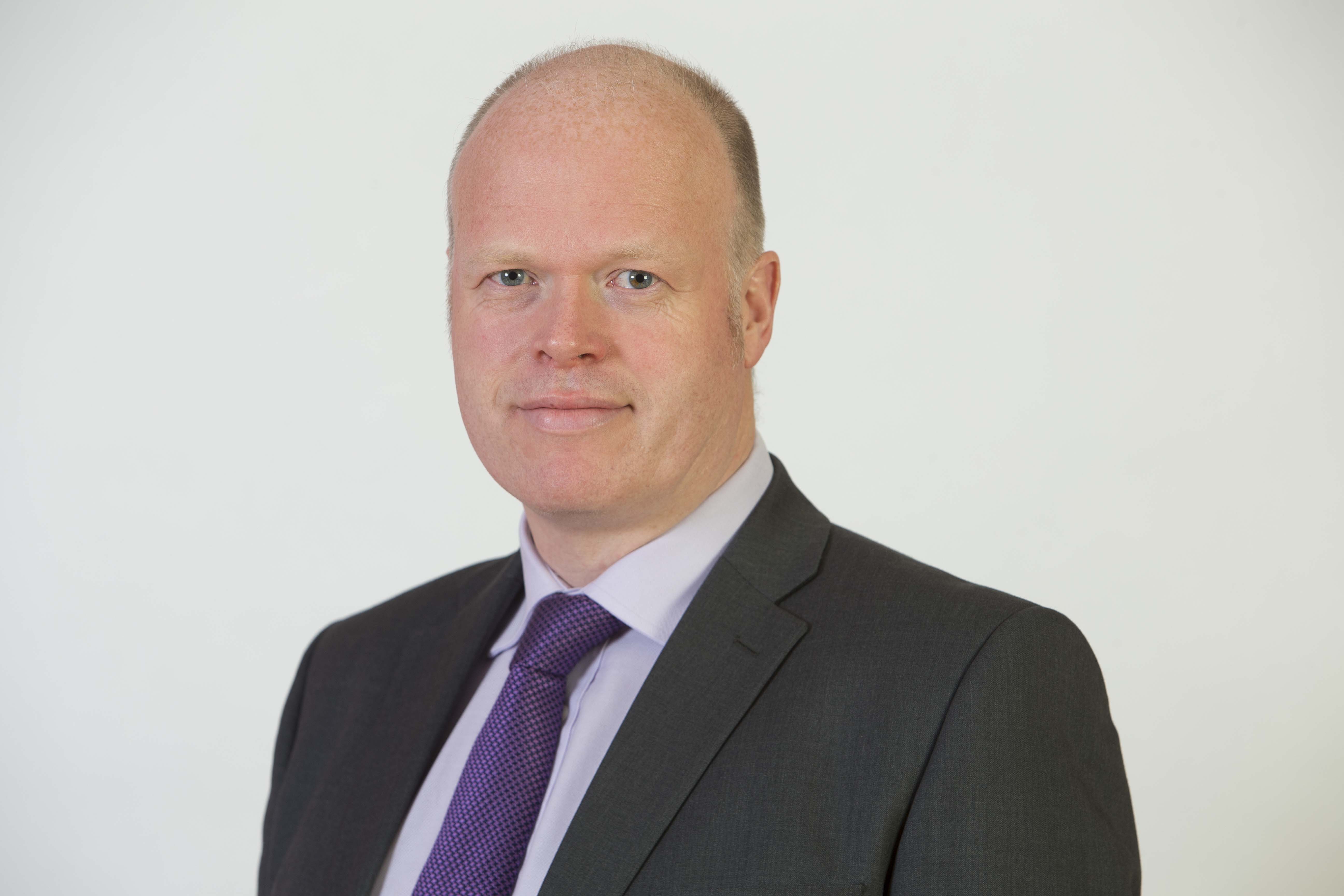 The lead partner in Pinsent Masons’ advocacy programme, as a solicitor advocate Mr Cormack has rights of audience in all civil and criminal courts both in Scotland and in England & Wales, and has represented clients extensively.

Richard Masters, Pinsent Masons chair of Scotland and Northern Ireland, said: “Jim is described by Chambers as one of Scotland’s financial litigation big hitters and his appointment as QC is testament to the leading service that Jim has been providing for years. We are delighted his hard work has been recognised and congratulate him on taking silk.”

Nine newly appointed QC’s in total will be formally welcomed by the Lord President at a ceremony at the Court of Session in Edinburgh which marks the opening of the new legal year on 24 September.

The rank of Queen’s Counsel is generally reserved for those who have distinguished themselves in practice in the Supreme Courts. Scotland’s senior judge, the Lord Justice General, consults other judges, the Lord Advocate, the Dean of the Faculty of Advocates and the President of the Law Society of Scotland, before making recommendations to the First Minister.