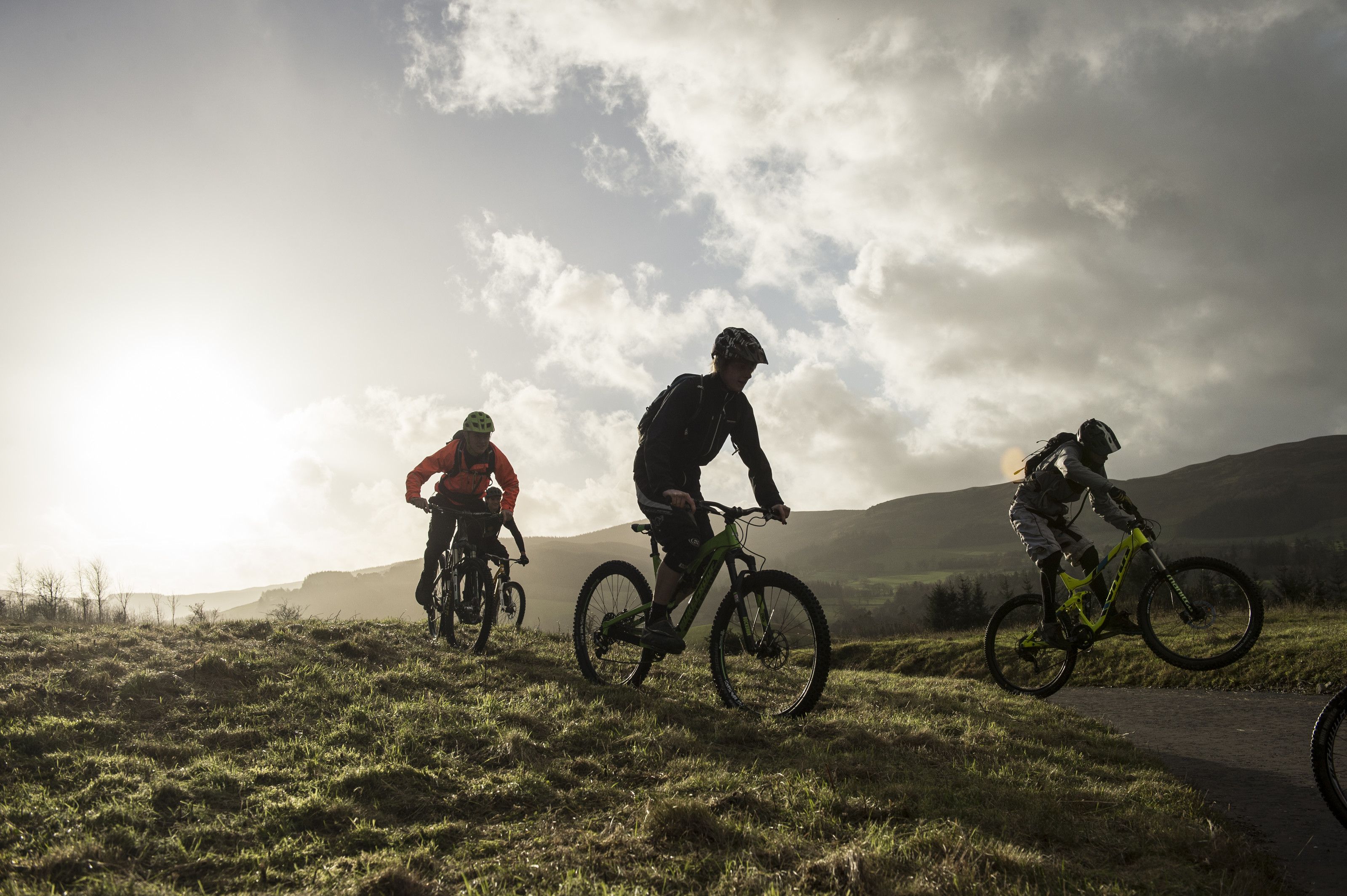 Scottish mountain biking and its links with business and entrepreneurs will be celebrated next month at the annual Scottish Mountain Bike Awards.

Organised by Developing Mountain Biking in Scotland (DMBinS), in conjunction with the Mountain Bike Centre of Scotland (MTBCoS), the evening of celebration – which will take place on 16 November at the Drygate Brewery in Glasgow – will recognise those that contribute towards making the sport world class in Scotland.

The awards will also celebrate the sector’s best innovations and collaborations with universities throughout the country.

Last year, Edinburgh Napier University took home the Best Scottish Business Collaboration with a University award after its work with Flaer was recognised.

Academics from the University worked with the company to develop the world’s first chain performance system for mountain bikes. The system automatically applies fluid to the chain as you ride, giving maximum power transfer to the wheel and smoother gearshifts.

The technology has continued to be developed and was recently used by the ORICA-SCOTT GreenEdge professional road cycling team throughout the season, including during this year’s Tour de France.

Professor Geraint Florida-James, lead academic of the MTBCoS, said: “We are delighted to again be involved with these awards to recognise all the great work and expertise going into developing the mountain bike industry. The work that we do at the MtBCoS supports companies who are developing innovative cycling products and services and this will be a great opportunity to recognise the talent we have on our doorstep.”

Danny Cowe, business development executive for MTBCoS, said: “We see these awards as another method of highlighting the great progress of Scottish companies and celebrating the fantastic scene in Scotland. We had a great response last year from Scottish businesses and we would urge any Scottish registered company with a mountain bike product or service to fill in an application form and take part in these awards.”

Graeme McLean, project manager at DMBinS, said: “Mountain biking brings increased participation – helping us to become a happier and healthier country alongside giving Scot’s the opportunity to succeed on the world stage along with brings economic benefit, often to some of our more remote areas.

“These awards will highlight and celebrate examples of great practice in these three areas which will help Scotland maintain its reputation as one of the leading countries in the world for mountain biking.”

The Scottish Mountain Bike Awards were devised last year, with 11 different categories, more than 3000 public votes and more than 50 applications. This year, the public will also choose the top Scottish mountain bike riders of the year and the Scottish event of the year.

Full details on the awards and its categories can be found at http://www.dmbins.com/developing/scottish-mtb-awards-2017/