Managing partner of UK and leading Scottish law firm, Brodies LLP, Nick Scott, has been re-elected to serve a second term in the role. 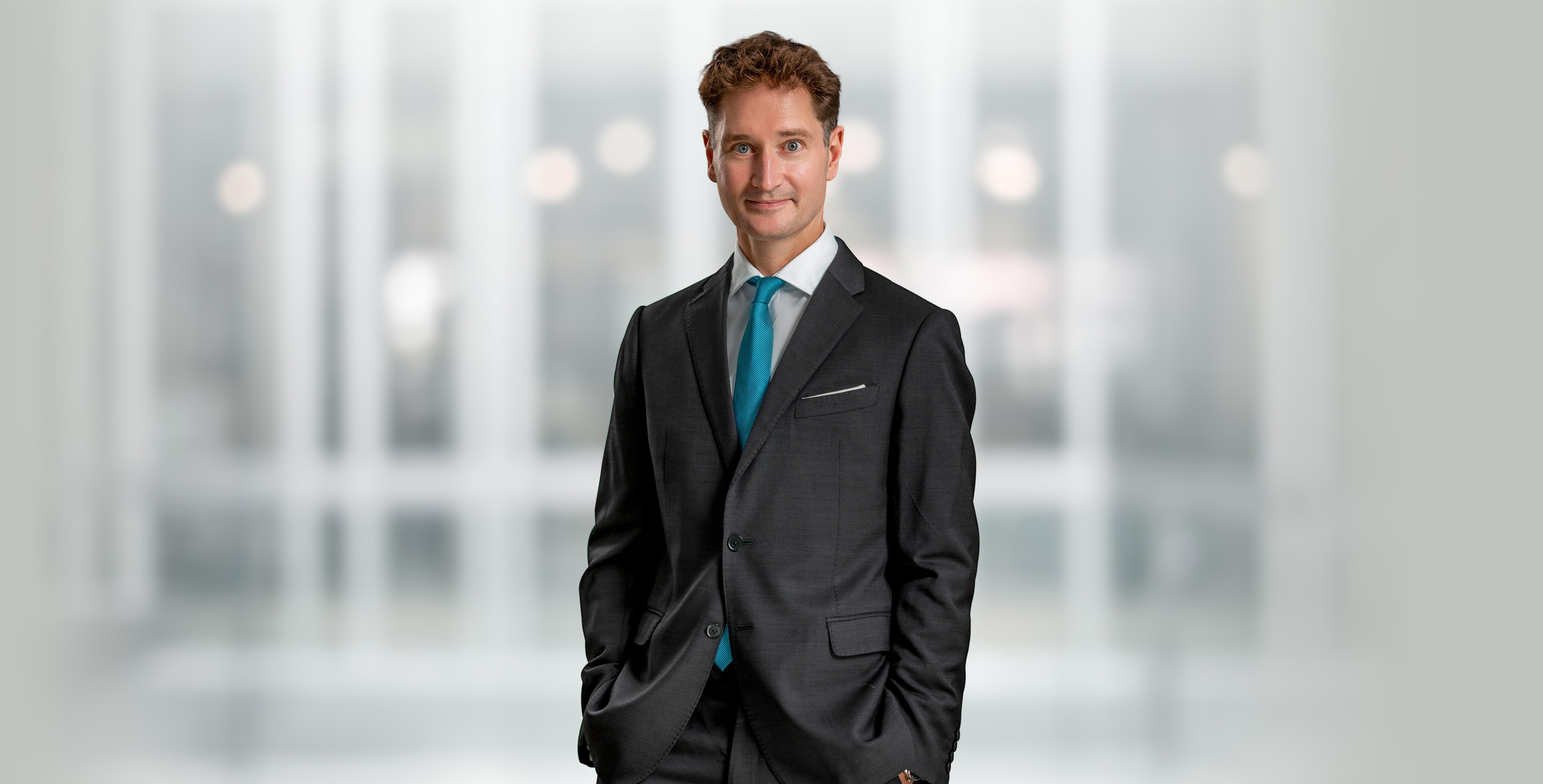 The firm’s partnership voted for Nick to remain in the role for a further three-year term, commencing 1 May 2021. This follows a successful first term that saw the firm’s revenue grow by 20% in the first two years, from £68.5 million to £82.0 million, headcount increase from 645 to 744 and partner numbers rise from 96 to 107.

Having trained in London, Nick joined Brodies in 1999. He became a partner in 2001 and led the firm’s real estate practice from 2010 to 2018. In May 2018, Nick became a board member of PRIME – an alliance of law firms across the UK and Republic of Ireland, committed to improving access to the legal profession through work experience. He was recently re-elected to serve a further term in that role.

Brodies chairman, Christine O’Neill, said: “Under Nick’s leadership Brodies has continued to grow and over the last two and a half years he has ensured that we are equipped to provide relevant legal services and the very best advice to our clients, as well as opportunities for those seeking a career in law.

“While focused on business growth and investment, Nick has approached his role as managing partner with a commitment to the success and wellbeing of our colleagues at the forefront of his mind. That commitment has been very clear, despite a challenging social, political and economic backdrop. We are delighted that Nick has been re-elected ”