A number of new senior academic management appointments have been made at Queen Margaret University (QMU), Edinburgh in time for the start of the 2017/18 academic year.

The move is part of QMU’s continued investment in leadership and development, and will strengthen the institution’s vision to become recognised internationally as a university of ideas and influence.

The appointments take place at a time when the University celebrates the 10th anniversary of its purpose-built campus. QMU moved to its new site to the east of Edinburgh, by Musselburgh, in October 2007. In the last decade, the institution has been increasingly well known as a university which is highly relevant and responds to the needs of society. This year it has been announced that QMU has the highest graduate employment rate of any Scottish university and has the third highest employability rate amongst all UK higher education institutions

The new appointments will help to strengthen QMU’s academic offering across its flagship areas of expertise in sustainable business, social sciences and media & culture. 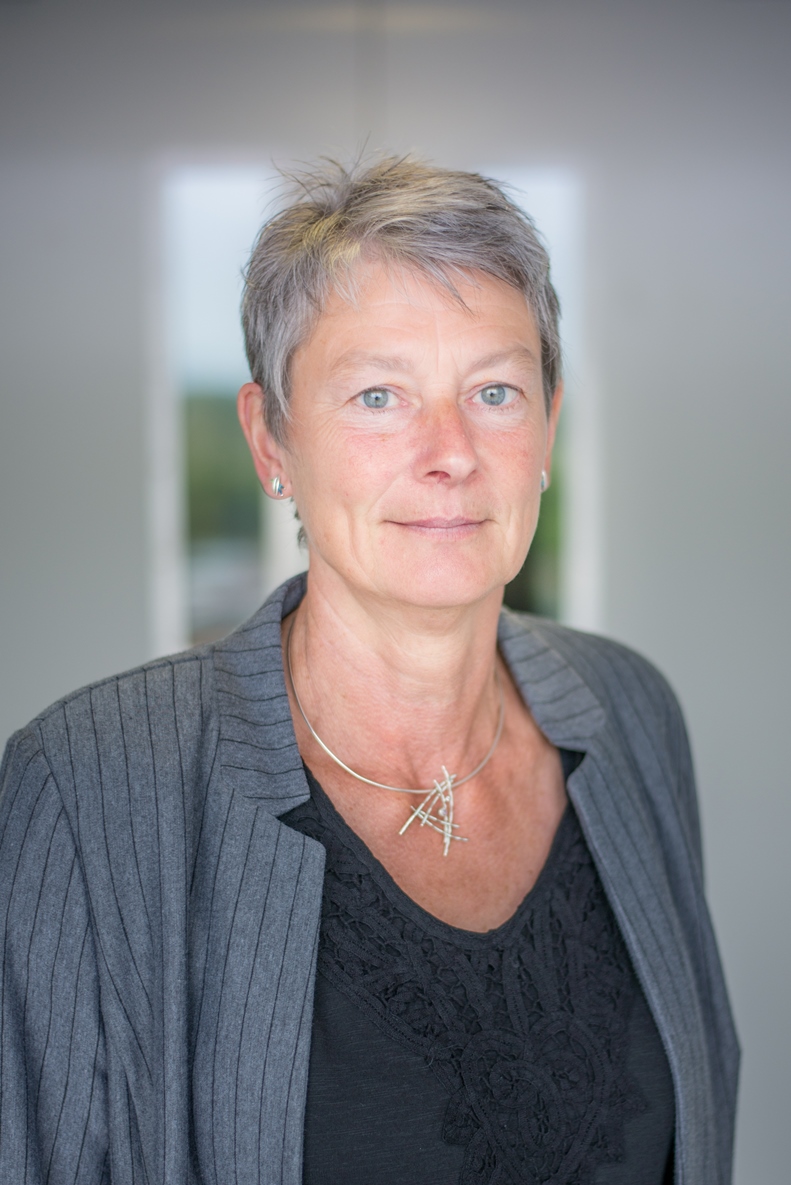 Professor Daniel completed her PhD in psychology at the University of Edinburgh, and subsequently worked at the Universities of Dundee and Stirling. A professor since 2004, she was previously Deputy Head of School of Applied Social Science at the University of Stirling, and Director of the Centre for Child Wellbeing and Protection, a research centre that she established. She is a member of the board for the charity Children in Scotland. Her research focused on child neglect and on children’s well-being and resilience in the face of adversity. 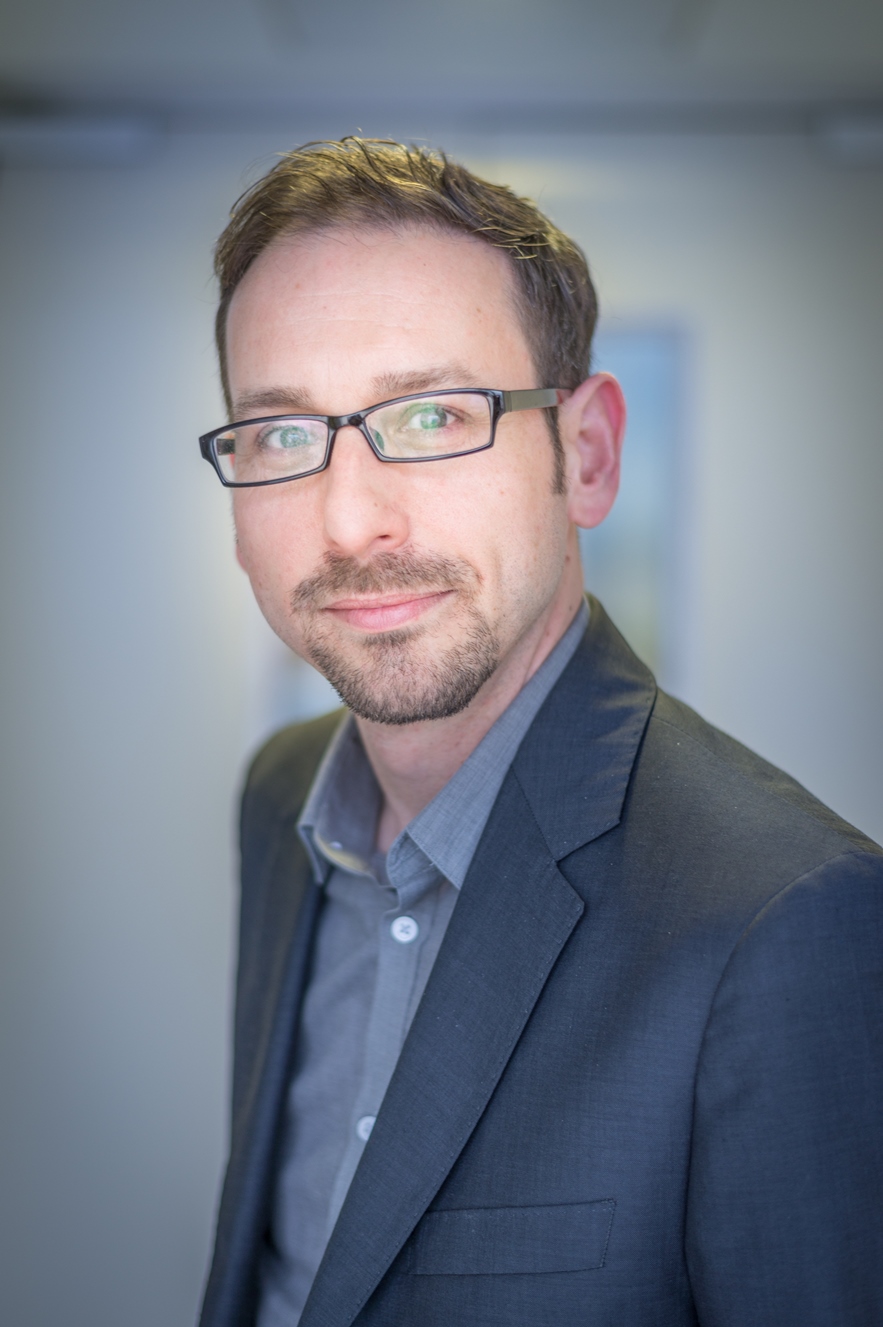 Professor Philip Drake
Director of the Centre for Communication, Cultural and Media Studies

Professor Drake was previously Head of the Department of Media and Professor at Edge Hill University and has held a number of senior roles including Middlesex University, the University of Stirling and the University of Glasgow. His research focuses on media and creative industries, and he has collaborated internationally on a range of funded research projects, including recently on digital distribution and video-on-demand (VOD). He serves as an expert member on the Social Sciences and Humanities Panel of the Irish Research Council and his background also includes knowledge exchange activities with Channel 4, Film London, Scottish Enterprise, Creative Scotland, the British Film Institute, FACT and Creative England. 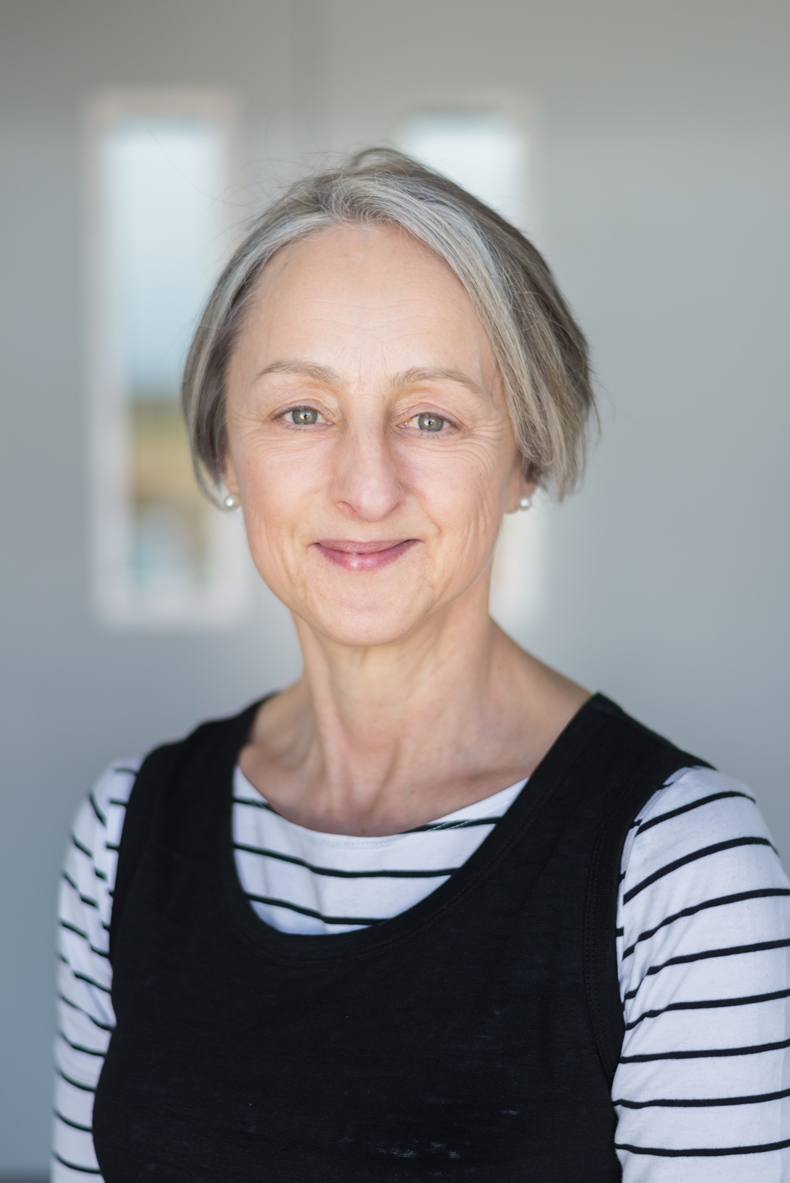 Dr Olivia Sagan
Head of Division of Psychology and Sociology

Dr Sagan is a chartered psychologist and former psychodynamic counsellor with 20 years’ experience of working with adults with long term mental health difficulties. She has extensive experience working with trauma and distress within specific populations, including refugees, the homeless, women experiencing chronic depression, individuals with eating disorders and people with combined physical and mental illnesses. She is regularly involved in overseas humanitarian work. Olivia’s phenomenological, user-led research explores the strategies that people develop over time through which they make meaning of their mental health difficulties and life experiences. Her projects to date have included longitudinal studies of the ways in which adults with severe mental illness and limited verbal ability have employed autobiographic writing and visual art making outside of the clinical domain. 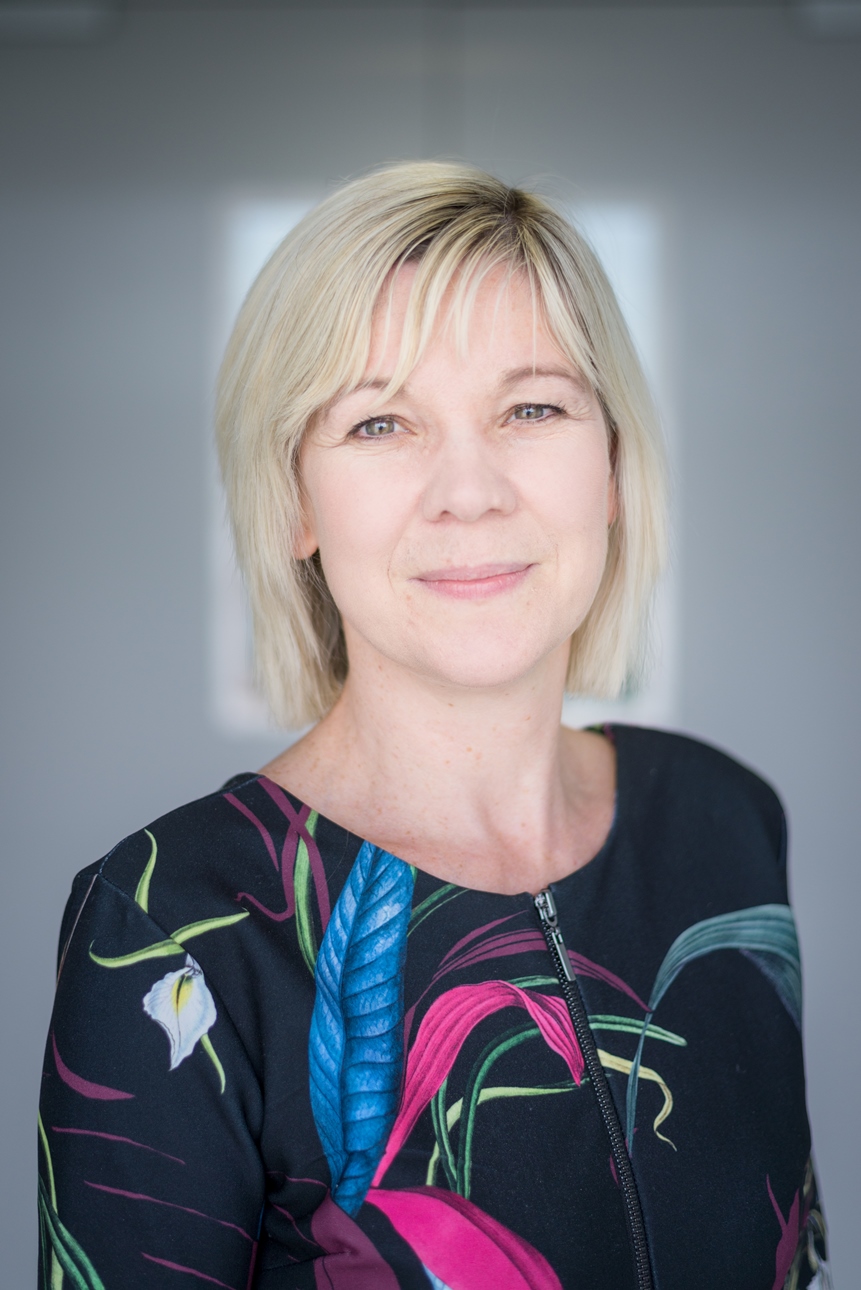 Professor Foster has worked in higher education in the UK and overseas for over 25 years, including 15 years as Associate Professor and Director of Learning and Teaching at Edinburgh Napier Business School. Her external profile includes the award of Principal Fellow of the Higher Education Academy, a member of Chartered ABS Learning and Teaching Committee and a Visiting Professor at Shandong University of Finance, PRC. Prior to working at Edinburgh Napier University, Monika had industry experience of working in an international shipping company, VShips. She led setting up business and management of international training centres across the world, including centres in Burma, Thailand, Brazil, Croatia and Poland. 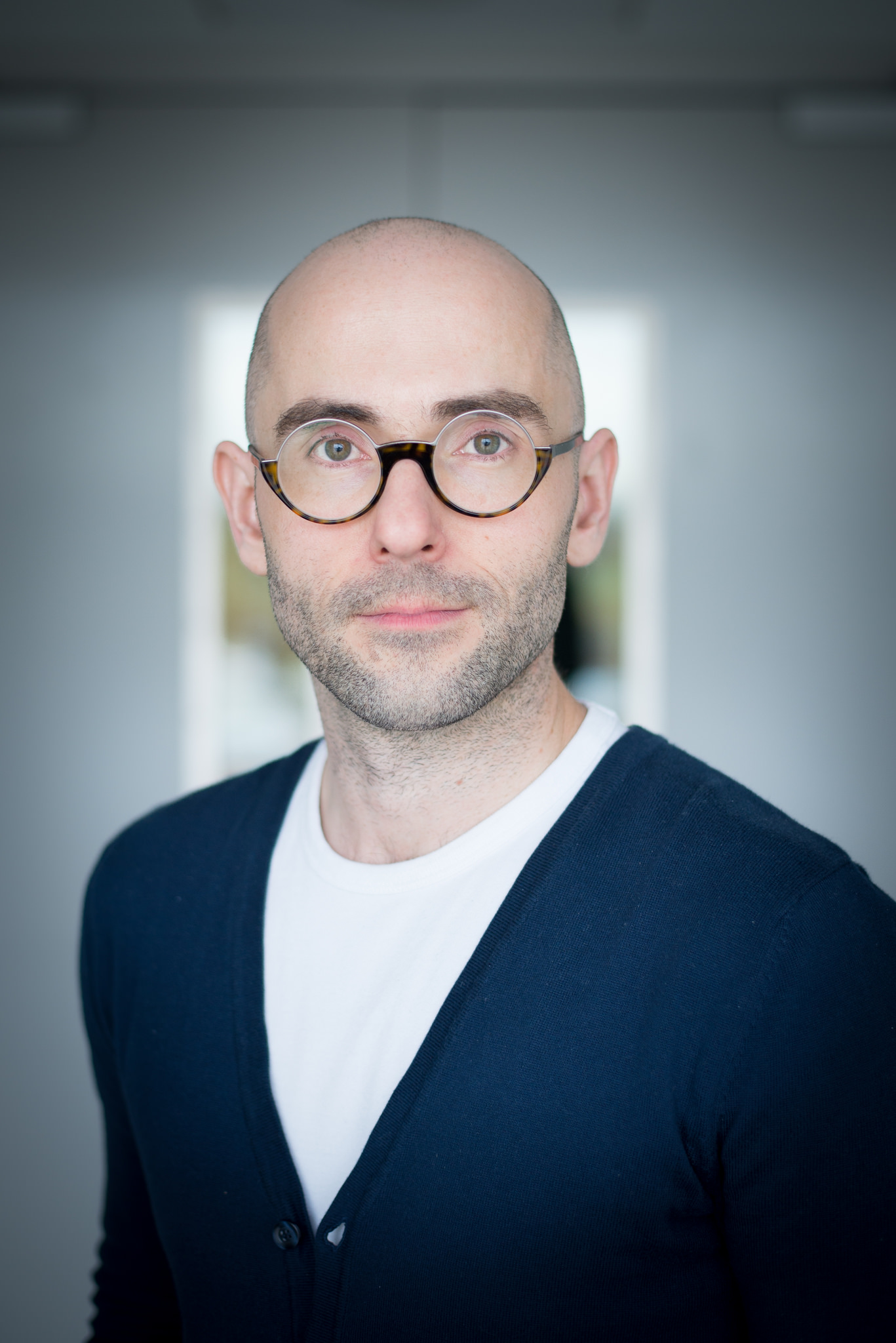 These four join Dr David Stevenson, who was appointed as Head of Division for Media, Communications and Performing Arts earlier this year.

Professor Petra Wend, Principal of Queen Margaret University, said: “We’re delighted to make these significant appointments. All four individuals are highly experienced experts in their field and bring impressive leadership skills to the University. Their contribution will ensure that we enhance our existing academic offering whilst being ever more dynamic and ambitious in our future activities. In short, they will help us develop our sphere of influence both within the UK and internationally, strengthening our reputation as a university of ideas and influence.”