Construction and property consultants Summers-Inman has opened a new Scottish headquarters in Edinburgh as part of a strategic growth plan north of the Border. 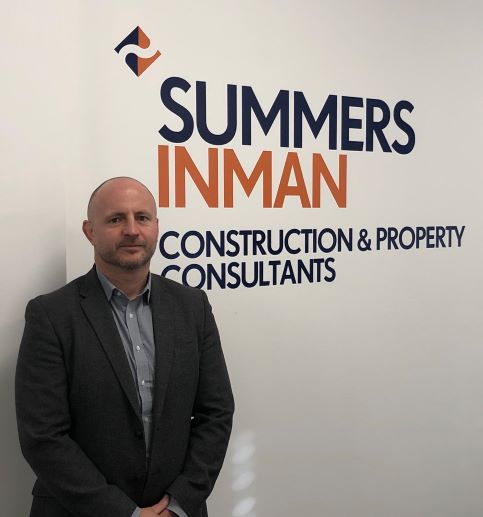 Located on the west side of the city, the new state-of-the-art office measures over 2400 square feet and is considerably larger than the company’s previous base in the capital.

The move to larger premises on an initial five-year lease has been made to help meet rising demand after a series of significant contract wins, with the professional surveyors planning further growth in 2021.

The expansion into a new main office at New Mart Road with its improved open-plan facilities and IT connectivity, comes after nearly seven years at the previous base at nearby Craiglockhart Avenue.

Central to the new enlarged facility is a meeting room with capacity for up to 20 people, while the office also has a dedicated staff break-out space.

Aynsley Cheatley, regional managing director (Scotland) said: “During 2019 it became clear we were outgrowing our main office where we had been operating from for nearly seven years and started to look at alternative options.

“We’re delighted with the new premises. It’s in a more commercial area, close to a number of our clients and can accommodate future expansion. Due to recent contract successes there is a need for a larger space. We have more capacity than our previous office which allows us to accommodate our future growth plans.”

The new Scottish HQ has seen a significant investment in office furniture, technology and the latest audio-visual equipment.

“It not only provides much better facilities for our staff, but is also a much more modern and presentable commercial office space,” said Mr Cheatley. “Like everyone, when lockdown was announced we switched to home working and have been able to seamlessly facilitate that due to recent investment in our IT and communications systems, with a cloud-based system and remote access facilities.

“We work much better collaboratively so although we can work from home, our new base will eventually allow us to do that. I don’t see us returning to full-time office working in the short term but do envisage more flexibility in how we operate going forward.

“We will predominantly be office-based but we have seen how successful working from home can be. It can improve productivity in some respects, but we still need that face-to-face collaboration as I feel that’s how the construction industry works best.”

Summers-Inman supported local businesses for the fit-out of the new office. Local contractor MPACT undertook the refurbishment works with Leith-based Nutrend supplying the furniture. They also used their own in-house skills to design, specify, procure and manage the office fit-out and refurbishment works, with project management overseen by Associate Director, Michael Pollock. 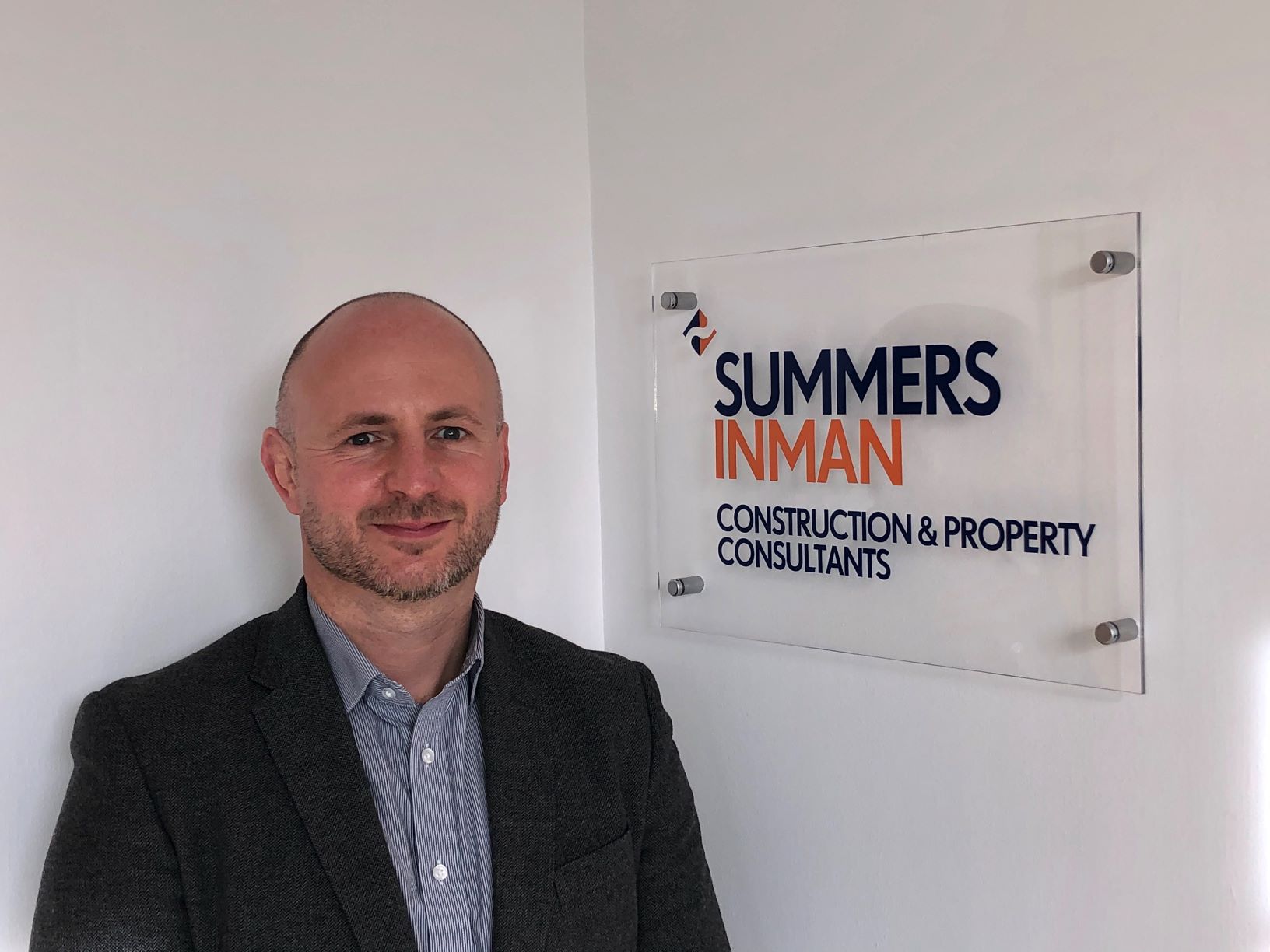 “We wanted to use local suppliers to not only support them during this difficult period but to also reduce the carbon footprint associated with the move and refurbishment,” said Mr Cheatley.

“There are exciting times ahead for the business in Scotland as we start to see signs of recovery based on recent success. We look forward to welcoming staff back to the office when circumstances permit.”