Colliers International’s incoming capital markets director has plans to build a market leading transactional team that will take advantage of the most compelling occupational dynamics in a decade.

Patrick Ford, who is joining Colliers’ Glasgow office from Knight Frank, has more than 12 years of experience in capital markets and has been involved in hundreds of millions of pounds worth of transactions in recent years for clients including M&G, Aviva, L&G, UBS and Kames as well as bringing a number overseas investors to Scotland for the first time. 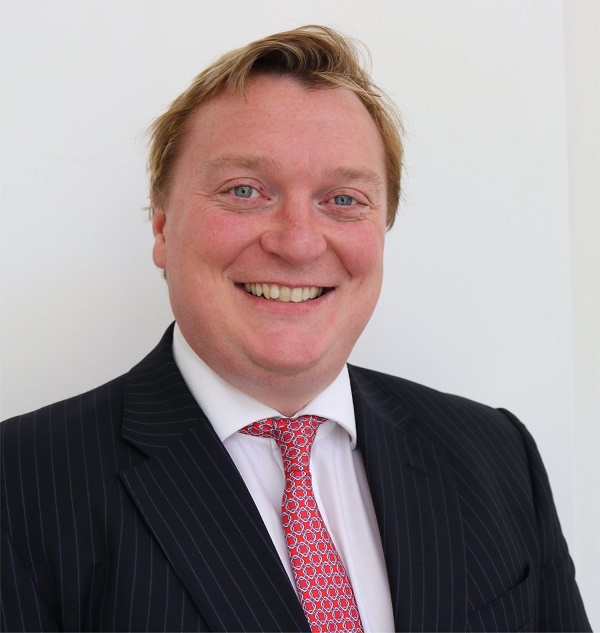 Mr Ford said: “This is an exciting opportunity to build a market-leading transactional team in Scotland. Glasgow and Edinburgh continue to be major investment centres and have attracted long term investment from a range of sources. The sustained strength of the occupational markets across the business space sectors, combined with the favourable pricing and weakening prospect of an imminent second Scottish independence continues to fuel investor activity.

“The aim is to work closely with London and the exceptional client base of Colliers International in the UK. But there will also be a particular focus on collaboration with our colleagues globally, with the ultimate goal of bringing new overseas capital into Scotland. Overseas capital has accounted for the majority of significant transactions in Scotland in recent years and whilst we see this trend continuing there has also been a renewed confidence from UK buyers into Scotland PLC which is positive for the market”

Douglas McPhail, head of Colliers International in Scotland, said: “Paddy is a well-known and popular figure in the Scottish investment market. His proven track record of deal delivery includes some of Scotland’s most high profile commercial property transactions, and we are excited to see what he and his team can bring to the Scottish market at a time when it is ripe with opportunity for investors.”

Following a successful stint as a professional tennis coach in Ireland where he was involved in developing a number of then junior players into current Irish Davis Cup players, Mr Ford started his property career as a graduate at King Sturge in 2006. He left to join Knight Frank in 2011, and was promoted to Partner the following year.

Mr Ford said it was an exciting time to be in the Scottish commercial property market and is extremely enthusiastic about the potential to lead growth in the transactional side of the business in Colliers Scottish offices.

He added: “Huge potential exists to develop a client focussed team at Colliers to compete as a viable alternative to some of the larger teams in place at other consultancies.”