Musselburgh Racecourse On Road To Success With Western Toyota

Leading dealership Western Toyota is motoring ahead after being confirmed as Musselburgh Racecourse’s official vehicle supplier.

The East Lothian five-star VisitScotland attraction has agreed a sponsorship deal which will raise the profile of the car dealership across the track’s Flat and jumps seasons. 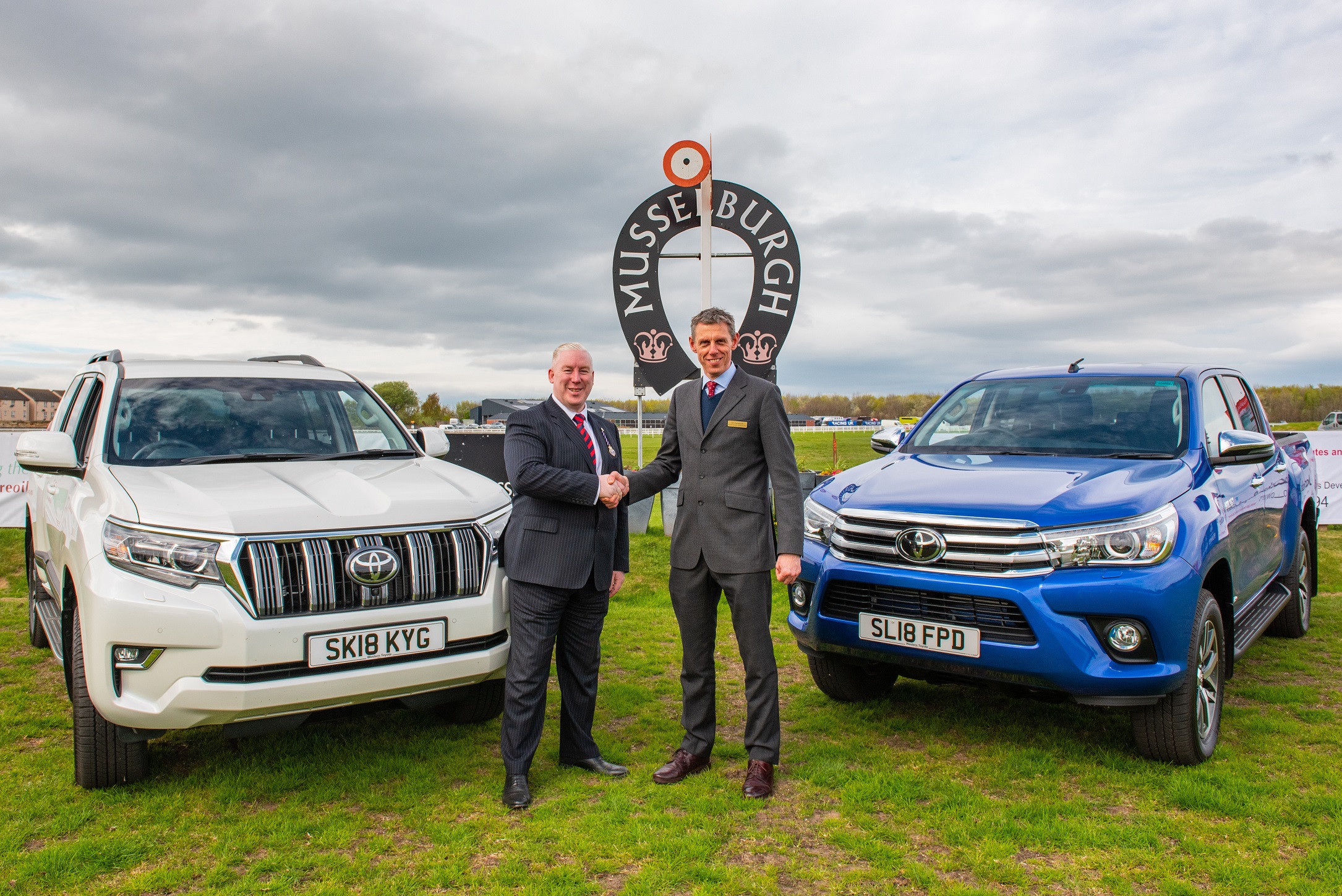 Prominent branding throughout the racecourse grounds, hospitality packages in the Queen’s Stand and naming rights to four titled races form part of the agreement, while Musselburgh’s Top Owner Award for the most successful racehorse owner over the 2018 Flat season and 2018-19 jumps season will also carry the Western Toyota stamp.

As part of the agreement, the three top placed racegoers in the Queen of Style event at Stobo Castle Ladies Day on 2 June will be provided with a Toyota GT86 coupe sport car to drive for one week, while two Toyota vehicles will be made available to the general manager and head groundsman groundsman and used on racedays for doctors and vets. 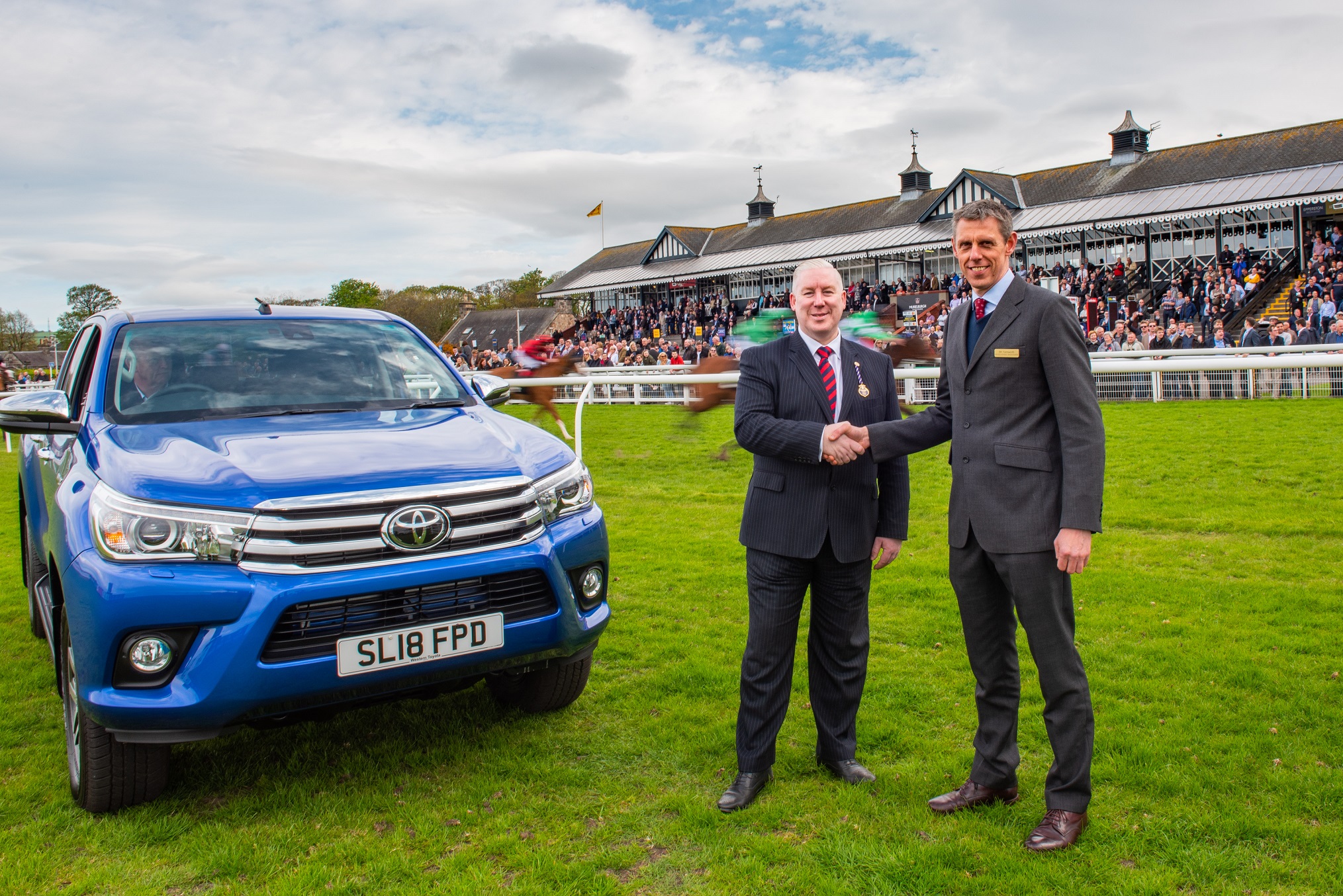 Musselburgh Racecourse senior operations and commercial manager, Sarah Montgomery, said: “Western Toyota hold the same brand values as we do at Musselburgh Racecourse and our dual focus on providing the highest quality of service to our customers makes this an ideal partnership. Working together we can showcase the aspirational ambitions of both businesses in the coming year and Musselburgh racegoers will benefit from tailored VIP offers which will capture their interest.”

Western Toyota Franchise Principal, Graham Ross, said: “We’re thrilled to be the official vehicle supplier to Musselburgh Racecourse. The five-star VisitScotland attraction is a fitting arena to showcase our unrivalled range of four-wheel drive Toyota’s both for business operations and leisure pursuits.