A budding wildlife camera operator has had his film about urban foxes in Edinburgh recognised with a top industry award. 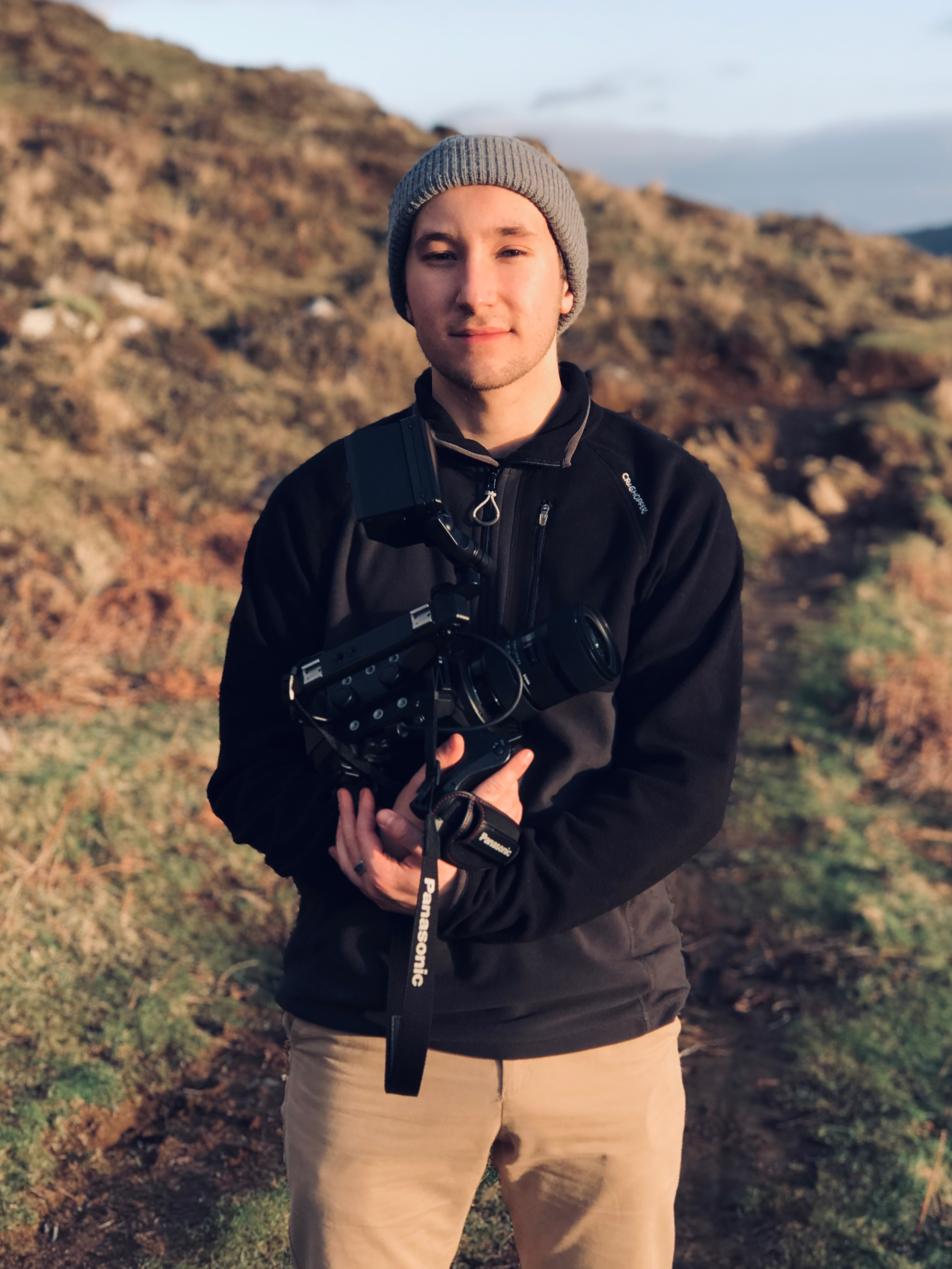 The prestigious event – which is an annual recognition of the finest student television production in Scotland – saw the 21-year-old praised for his film ‘My Urban Fox Film’, which documents his struggle of finding and filming urban foxes in Edinburgh.

The RTS Scotland award win is the latest accolade to be presented to graduate Mikey after he won the Clement’s Family Prize for Best Final Film when he graduated from Edinburgh Napier with a first class honours degree in 2019. 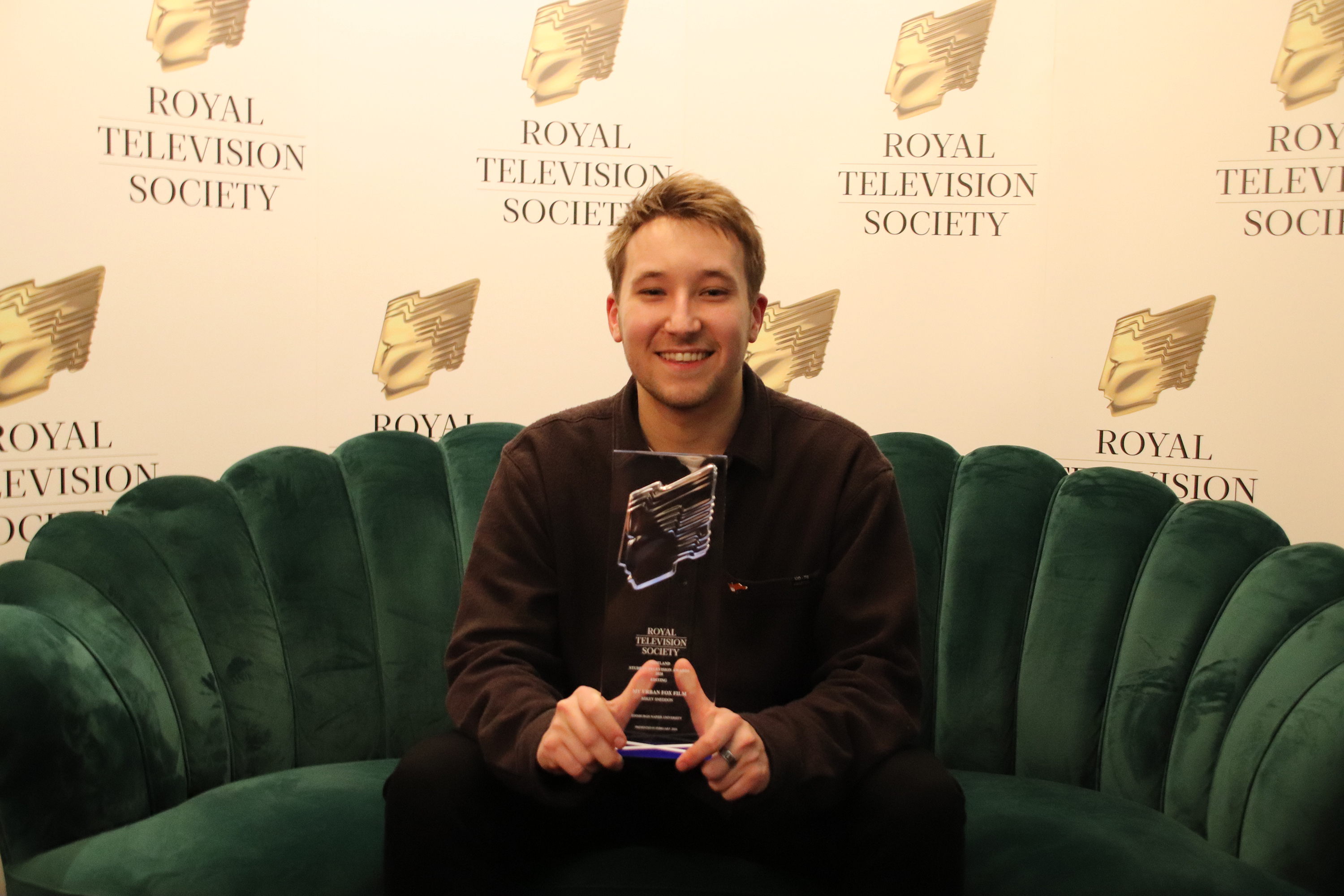 On winning the prize, Mikey – who is from Gorebridge in Midlothian – feels the recognition well greatly help him as he continues the transition from university into freelance life.

He said: “It was an absolutely fantastic feeling to win the award as it really vindicated all my hard work in my final year at Edinburgh Napier.

“To win in the editing category was such a shock. I worked tirelessly for this film as wildlife is something I am truly passionate about so to have that hard work recognised in this way is incredible.

“As a freelance camera operator, the award win has given me some extra credibility and it has definitely encouraged more interactions with production companies and professionals in the natural history sector.”

Mikey currently works as a freelance filmmaker at Edinburgh creative agency Daysix. While at Edinburgh Napier, he undertook a placement with RSPB Scotland which involved him directing, shooting and editing films to highlight the charity’s work. His work from this placement also featured on ‘Springwatch’ – the first time his work had been broadcast on national television.

Mikey added: “Working with Daysix has been a fantastic experience so far as it has allowed me to work with industry professionals and a variety of clients to make a lot of diverse work.

“Alongside this, I’m still ticking away at my goal as a wildlife camera operator. At the end of April and start of May this year, I am heading to the Isle of Mull to film otters and I am going to be continuing to make films and further my relationship with RSPB Scotland. I’m looking forward to a busy – and hopefully fruitful – year of filming and editing.”