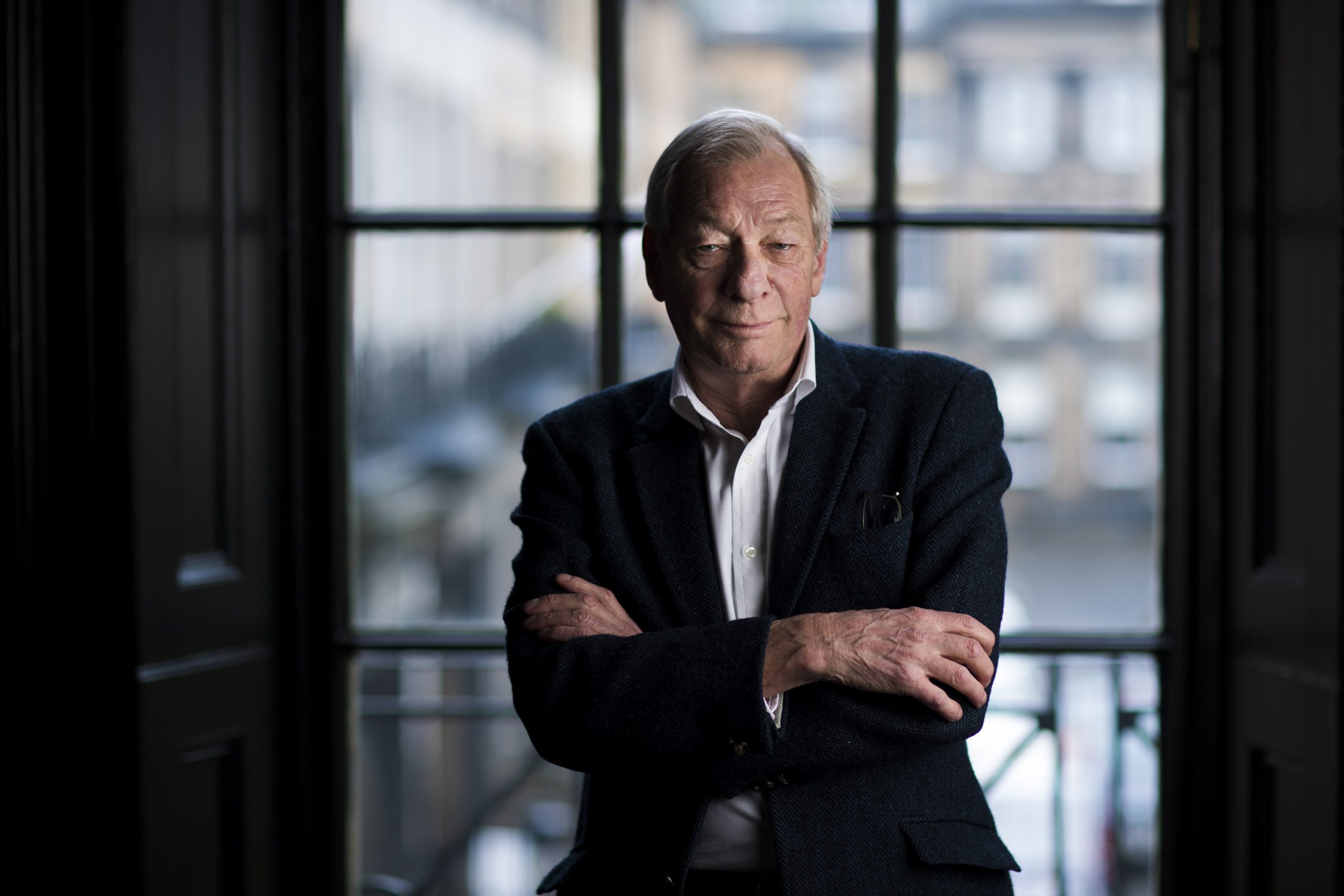 Mike is a serial entrepreneur with a 40-year career as a business angel and in property investment. Educated in Edinburgh, in his 20s he launched Stuart Wyse Ogilivie and over a ten-year period developed the estate agency into the biggest in Scotland – subsequently selling to General Accident in 1987. He co-founded Archangels with business partner Barry Sealey in 1992. In June 2010, Mike received an Honorary Doctorate in Business Administration from Edinburgh Napier University.

During his 30 years of investing, Mike has invested £11m in 90 companies and he’s enjoyed a large number of exits.

“When Barry Sealey and I set up Archangels 29 years ago, we did so because we wanted to give something back, to support Scottish tech businesses, to have some fun and maybe even make a wee bit of money along the way. So that’s what we did and I accept this award on behalf of both Barry and myself.

“Now we have a fabulous team at Archangels and I want to pay tribute to them, to the inventors, entrepreneurs and change-makers who we’ve been lucky enough to support over the years and to my fellow investors at Archangels without whom this angel investment syndicate wouldn’t be the success it is today.”

The UKBAA Angel Investment Awards returned on Tuesday 8th June 2021 to celebrate the high growth and success in the angel and early-stage investment market – recognising the fastest growing brands and acknowledging the founders, angels, crowd funders and early-stage venture capital investors behind them.

Held virtually, the awards celebrated the success and determination of the angel and early-stage investment community following a year of struggle and uncertainty. With over 200 angels, VC investors and industry leaders in attendance, the awards reflected back on a year that has seen the eco-system adapting to the challenges presented by the COVID-19 pandemic.

A panel of 37 judges reviewed the hundreds of nominations received across the 12 categories to select the leaders and trail blazers from the UK’s investment ecosystem.