Marking Your Territory: the expansion of EU trade mark law 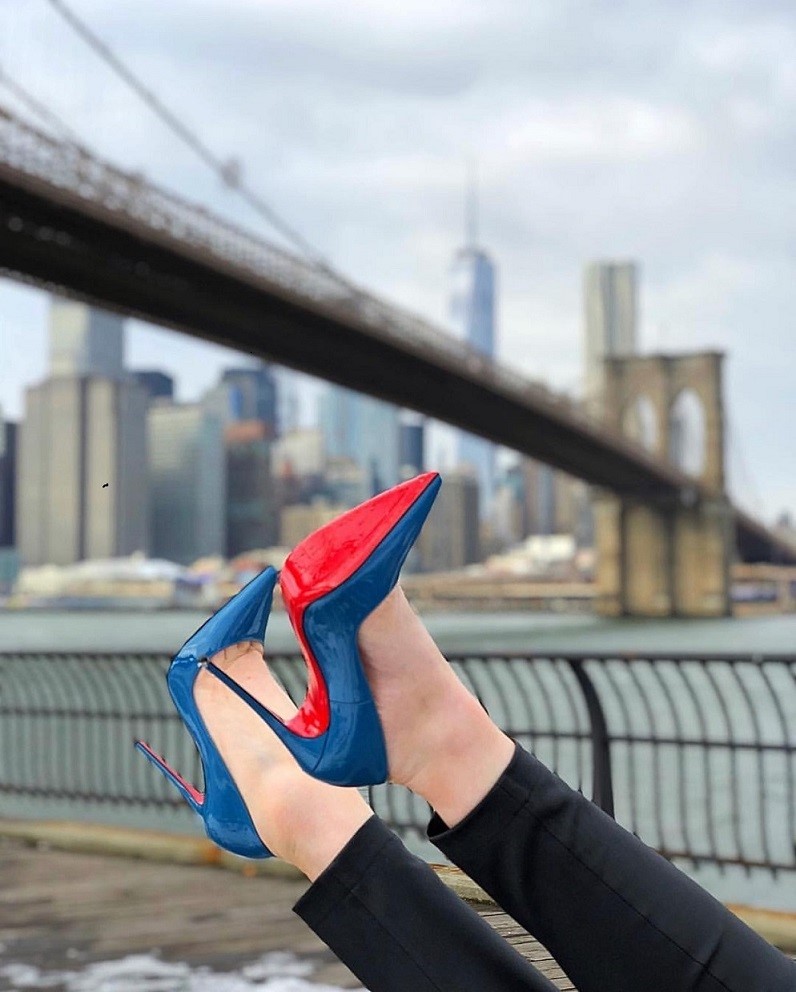 Companies like Apple, Nike and Nestle heavily rely on their logo and products to differentiate themselves from their competitors within the market. These logos and brands are a type of intellectual property known as trademarks which offer certain protections to the owners of the trademarks.  But what is a trade mark? A trade mark is a sign used in trade to signify a brand’s corporate identity and may be worth substantial value to a business by way of public association. A trade mark may comprise exclusively of words or letters (word marks), graphics or colours (figurative marks), patterns, sounds, to more recent categories introduced by the EUIPO such as hologram marks, or a mixture of any of these. This means the range of registrable marks may range from a logo to the familiar tones of the Danone jingle, a smell, a colour, and as of June 2018, extending to the application of a mark on an object such as the iconic red soles originating from the popular shoe designer Christian Louboutin.

Save Your Sole
The iconic Pantone 18 1663TP ‘China Red’ soles were first created by Christian Louboutin 26 years ago when he was inspired to paint the inner sole of his Pensee Pump with his assistant’s red nail varnish. Fast forward a quarter of a century and multiple international rulings on the specific topic of Louboutin’s red soles, the European Court of Justice has finally ruled in favour of the French shoe designer confirming that his signature red sole is, in fact, a position mark, something the company has always asserted. The ruling declared that the trade mark stemmed purely from the ‘positioning of the red colour’ on the sole itself and not the specific shape or contour of the shoe heel itself. This judgement may have come as a surprise, in light of the EU’s Advocate General who ruled only back in February that Louboutin would not be able to prohibit competitors from making shoes with red soles, as the combination of the heels’ colour and shape would not form a separate entity from the shape of the shoe. Using the example of registering a trade mark application on the basis of the shape of a wine bottle, for example, would be refused. The recent departure from the Advocate General’s statements noted that Louboutin’s registration did not seek to protect the shape of the shoes (as shapes itself are afforded no trade mark protection), but the application and positioning of colour to a specific part of the shoe. It looks likely Louboutin will now be able to monopolise his ‘red sole’ and prevent competitors from offering replica goods. From a wider perspective, this ruling has clarified the application of position marks and set a precedent which other European luxury goods makers may look to take advantage of in terms of protecting their own signature shapes or identifying colours. If the ECJ had ruled against Christian Louboutin on this occasion, it would have resulted in substantial damage to the brand’s goodwill by allowing shoemakers to copy the distinctive red-soled shoes in their own designs.

Do not overlook the value of protecting your brand
If you are a new business and starting to develop and innovate your brand identity, one of the first things to consider is checking for any brands which are similar (whether registered or not).  This way you can avoid putting a lot of time and money into developing a brand that cannot be used because it infringes on another party’s intellectual property.  If your brand is unique, it would be worth considering registering any logos, marks or words with the relevant Intellectual Property Office to allow you to (i) protect your brand and take legal action against anyone who uses it without your consent and (ii) sell, license or otherwise commercialise your brand. It is easy to create a trade mark which you are proud of, but the cost of failing to realise the value of protecting such a mark could be tenfold. A registered trade mark which is maintained carefully could last indefinitely and would be considered a nominal expense in comparison to engaging in future intellectual property rights disputes. After all, imitation is the sincerest form of flattery.

For information and advice on trademarks or any matters raised in this article please contact the Corporate & Commercial Team at Blackadders. 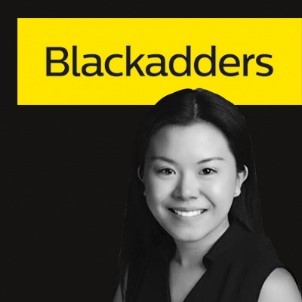