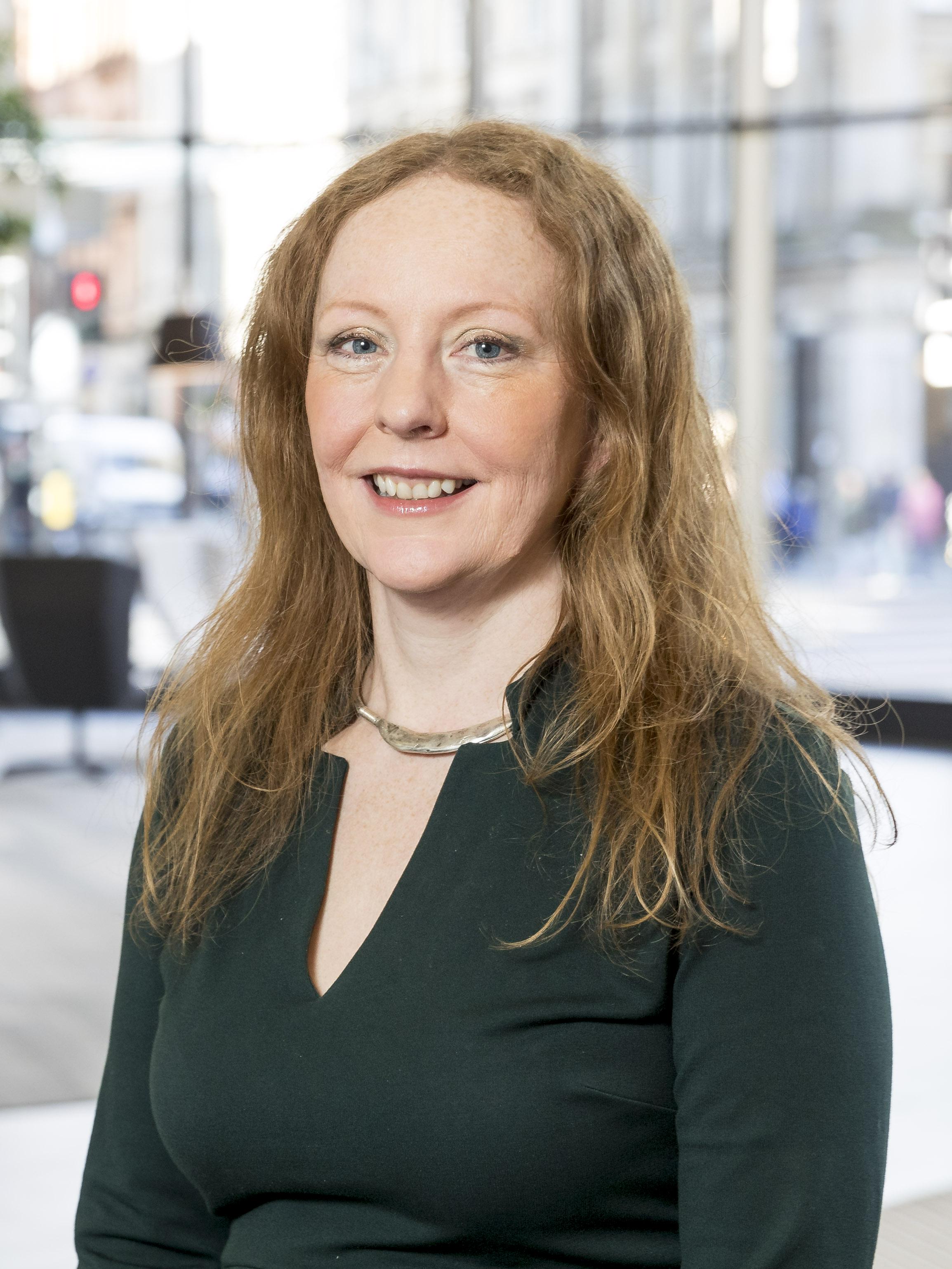 The topic of immigration has been front page news this week across the UK. In Scotland there have been calls for a ‘Scottish visa’ and devolution of immigration powers. The UK Government also announced this week that a new global talent visa category will open from 20 February 2020 to encourage scientists, researchers and mathematicians to come to the UK. And yesterday, the Migration Advisory Committee (MAC) has reported on its recommendations for the new single skills-based immigration system which will come into effect following the Brexit implementation period. All change then on the immigration front.

The MAC report is generally good news for employers. It makes several recommendations about the proposed new immigration system which would simplify it and expand its scope, softening the impact of freedom of movement ending. However, for those employing staff in low paid jobs, it provides little comfort after the Brexit transition period is over.

Despite the suggestions from the UK Government that the current system will be overhauled, the report recommends retaining the existing framework for Tier 2 General -which is for those coming to the UK who have a job offer- but with some important changes. It recommends that the new system should apply equally to EEA and non-EEA citizens. It should be expanded to include medium as well as highly skilled jobs which are already eligible for sponsorship. It also recommends that the new system should result in the abolition of the immigration cap which limits the numbers of employees who can be sponsored. All of this is likely to be welcomed by employers. Few employers will be sad to see the abolition of the resident labour market test which has made it tougher to sponsor migrant workers and which adds time and cost to the sponsorship process.

The MAC’s recommendation on whether the current baseline salary threshold of £30K is suitable for the new immigration system following Brexit is one of the most critical suggested changes that employers will be interested in. The report recommends that a minimum salary level of £25,600 should apply following the transition period (with some exceptions) to accommodate the inclusion of medium skilled jobs that will carry with them lower salary levels.

Although the drop in salary level would expand the numbers of roles which are suitable for sponsorship, the issue of visa costs shouldn’t be ignored in assessing whether these rule changes would be meaningful for employers and their recruitment challenges. The costs of sponsorship and charges such as the immigration skills charge can run to many thousands of pounds per employee – so the financial impact is significant. The NHS surcharge (a charge to pay towards use of the NHS) will apply to EEA citizens following the transition period and may act as a disincentive for some to come to the UK for work unless their earnings are high enough.

A notable gap in the proposed new rules will be for lower skilled jobs. Employers who need to recruit for those jobs may see the largest impacts of the rule changes.

Whether or not the Government accepts all of the MAC’s recommendations remains to be seen. But the report does make an interesting point about the impact of the new system on the economy overall, and makes it clear why immigration policy is relevant for everyone. It says that the MAC expects that restricting EEA migration to medium and highly skilled jobs will ‘reduce the levels of immigration, the size of the UK population and total GDP’.