Lothian’s Managing Director to step down

Lothian Buses today announced that its Managing Director, Richard Hall is to step down from his role following the company’s next Board meeting on 5th March.

Mr Hall first joined Lothian in April 2016 having enjoyed an extensive and varied career in the bus industry working for major transport operators notably Arriva, Stagecoach and RATP in London.

Under his direction and leadership Lothian was crowned Scottish Public Transport Operator of the Year 2018 and expanded significantly whilst maintaining profitability and the achievement of shareholder dividend expectation. Mr Hall oversaw the successful introduction of Lothian’s services into East and West Lothian and the implementation of Lothian’s environmental vehicle strategy in line with Scottish government targets to reduce carbon emissions. 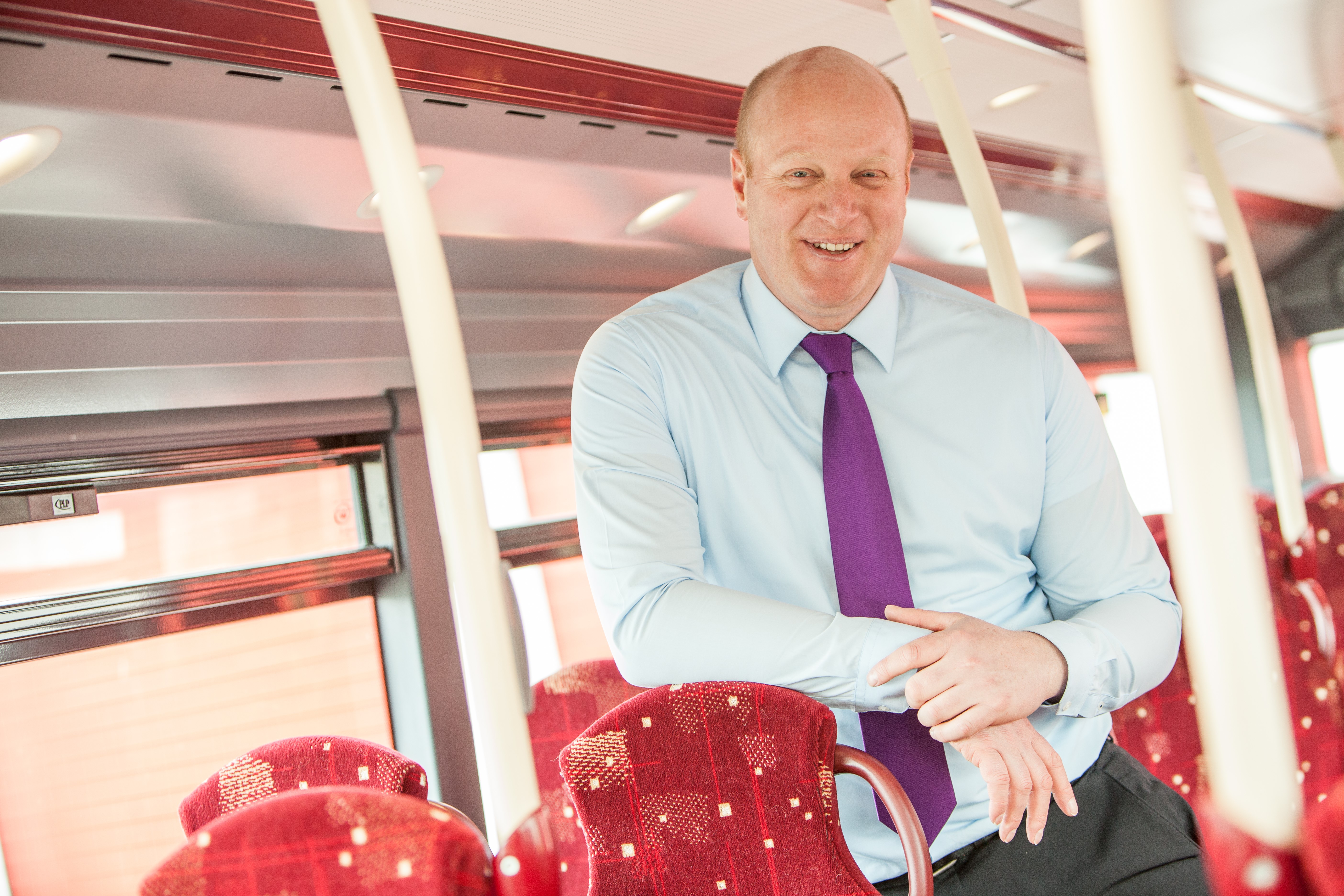 To provide continuity the Board have agreed that Nigel Serafini, Lothian’s Commercial Director will step up as Interim Managing Director with support from the current highly experienced executive team.

“Lothian has been a huge part of my life over the last 4 years.

“Our business never sleeps, we deliver for customers 24/7, 365 days of the year and that operational intensity of running public transport is extremely high and the time has now come for me to take on a new challenge.

“It has been a tremendous privilege to serve as Lothian’s Managing Director and I am incredibly proud of all that we have achieved as a team. I would like to thank all the people that I have worked with at Lothian for their commitment, assistance and support over the years.”

“On behalf of the Board I would like to thank Richard for the significant contribution he has made across Lothian during his time as Managing Director.

“Under his leadership Lothian has seen significant geographic expansion of the business in addition to growth in customer numbers, revenues and profit.

“We would like to take this opportunity to wish Richard all the very best in his future endeavours.”