Lindsays is delighted to announce that their contract with scottishathletics to support the Cross Country Season has been renewed for the next four years.

The agreement will run until the end of the 2022-23 season and will conclude with the Lindsays National XC in February 2023 and the presentation of the Lindsays Trophy thereafter.

It’s five years now since Lindsays and scottishathletics entered into partnership for the Lindsays Cross Country Season and it has been a mutually beneficial link-up which will now run to just short of a decade.

The original plan was for three seasons from 2014-15 but that was extended in 2016 and now, following more discussions, the new four-year agreement to 2023 allows us to cement our involvement and continue supporting scottishathletics with their XC event-planning and promotion.

Raising the profile of events like the Lindsays National XC and growing participation were clear goals and there’s little doubt those have been achieved. Event entries have been at a 25-year high for the past couple of years and the most recent Lindsays Trophy featured exactly 100 clubs with at least one representative across the three main National XC events. 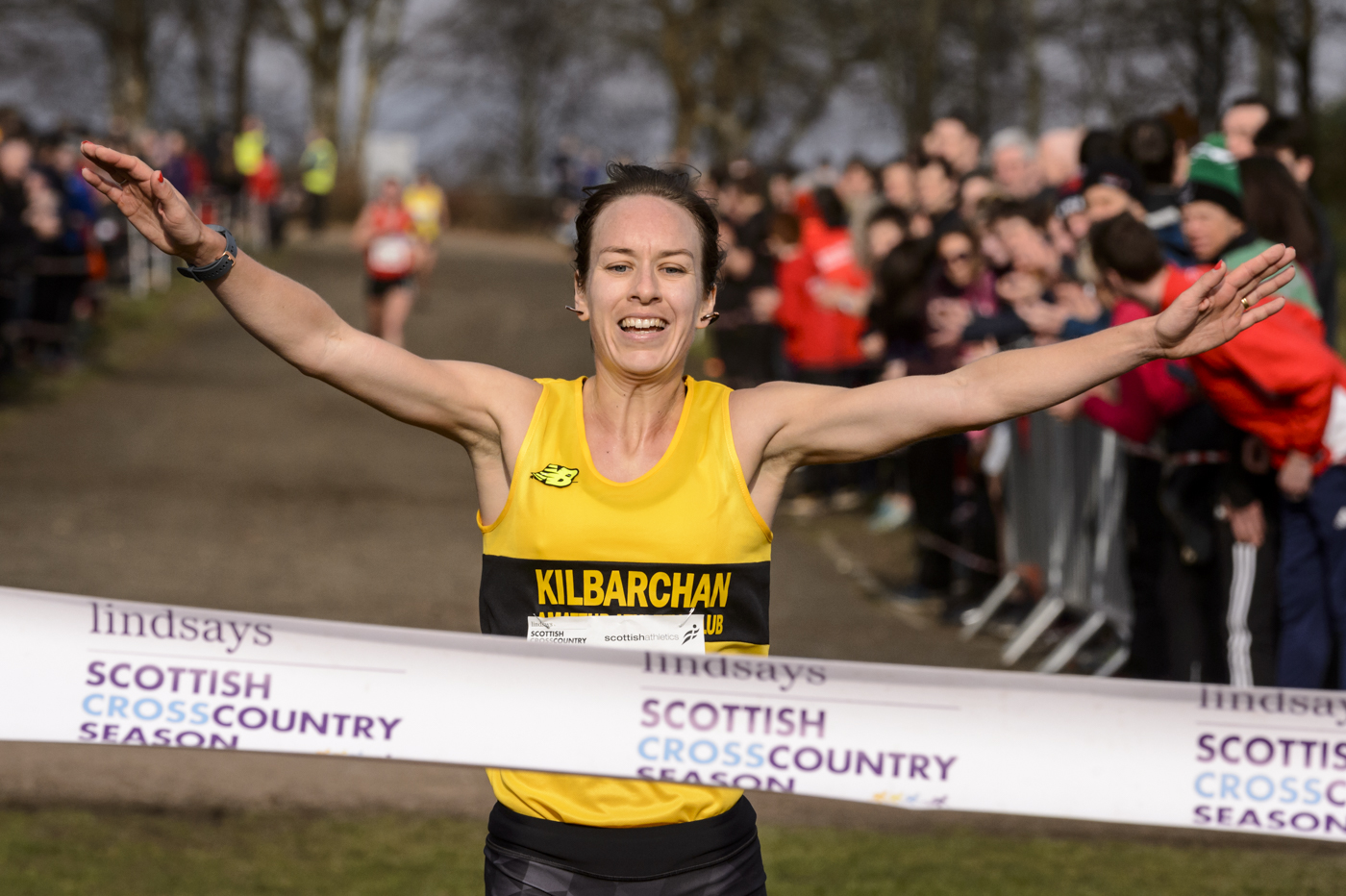 The Lindsays Masters XC Champs in January will now be added to the Lindsays portfolio for each of the next four years to create the following schedule:

May – Presentation of the Lindsays Trophy to winning club

Ian Beattie, Chief Operating Officer with Lindsays and Chairman of scottishathletics, said: ‘We’re delighted to be supporting the scottishathletics Cross Country Season for another four years.

‘This is an important sponsorship for Lindsays and we value the opportunity to continue our very successful partnership with scottishathletics.

‘Cross country continues to have a positive impact in local communities across Scotland thanks to the commitment of the clubs, their supporters and members.

‘We’re delighted to continue to play a part in that.’

Mark Munro, chief executive of scottishathletics, is pleased and feels the partnership over the past few years has helped us as a governing body and the sport itself to advance our Cross Country Season in various ways.

‘Sponsorship support is vital for a governing body like ourselves and this new deal means our partnership with Lindsays will run to a minimum of nine years.

‘If you look at recent years, the growth in participation and exposure for events like the National XC Relays at Cumbernauld and the National itself at Falkirk has happened in tandem with the sponsorship from Lindsays. I think the Short Course XC has been a huge success in that time, too.

‘It’s helping us create bigger and better events for our members and grow areas like video coverage, delayed stream and drone footage, which we have had in the past couple of years at Falkirk.

‘The Lindsays Trophy itself challenges clubs to invite athletes to commit to competition and that’s exactly what we want to see.’