8 September 2020: IoD Scotland has tonight recognised Scotland’s top directors at its annual Director of the Year Awards, which were held virtually for the first time ever.

19 outstanding leaders collected awards in a ceremony that acknowledged the best in business across 12 key director categories, as well as seven regional and two special awards.

From Edinburgh, leaders from the EICC, the Royal Botanic Garden Edinburgh and Bank of Scotland Foundation were recognised with an additional two leaders from iMultiply and Drylaw House being highly commended for their work over the last 12 months.

Sarah Deas, of Bank of Scotland Foundation and Wellbeing Economy Alliance won the Non-Executive Director of the Year award, while John Anderson from iMultiply Resourcing Limited was highly commended in the same category.

Nicki Sturzaker, co-founder of Drylaw House in Edinburgh was also highly commended in the Start-up Director of the Year category.

Speaking about Marshall, judges commented: “The judges were impressed with Marshall’s commitment to staff and team development, and on the acquisition of knowledge and its application. Marshall’s contribution to Scotland is recognised by providing a venue and forum for commercial, academic and cultural exchanges. Resolution in overcoming challenges is apparent in tackling the shortage of hotel rooms in Edinburgh by planning to build a hotel linked to the EICC.”

Of Simon, judges said: “Simon has demonstrated excellent leadership and strategic thinking in the new strategy and capability he has built at RBGE. He also has shown the importance of leading his team through the transformation to drive better outcomes for them, the organisation and the community they serve. It was exciting to read about the changes Simon has led, the strategy he has built and is implementing whilst delivering for customers, the country and the environment.”

And of Sarah, judges said: “Sarah has contributed a great deal to her positions as a non-executive and has made a significant difference in each role. She has helped set up correct governance procedures and ensured that they are tailored to the situation and function properly for the organisation. Sarah delivers thoughtful and constructive challenge in an appropriate manner that is always received as intended – focused on business improvement. A strong example of an effective non-executive who has positively impacted governance, risk management and performance.”

As well as the main categories, two special awards were made to:

In addition, individual awards were made across the seven regions: 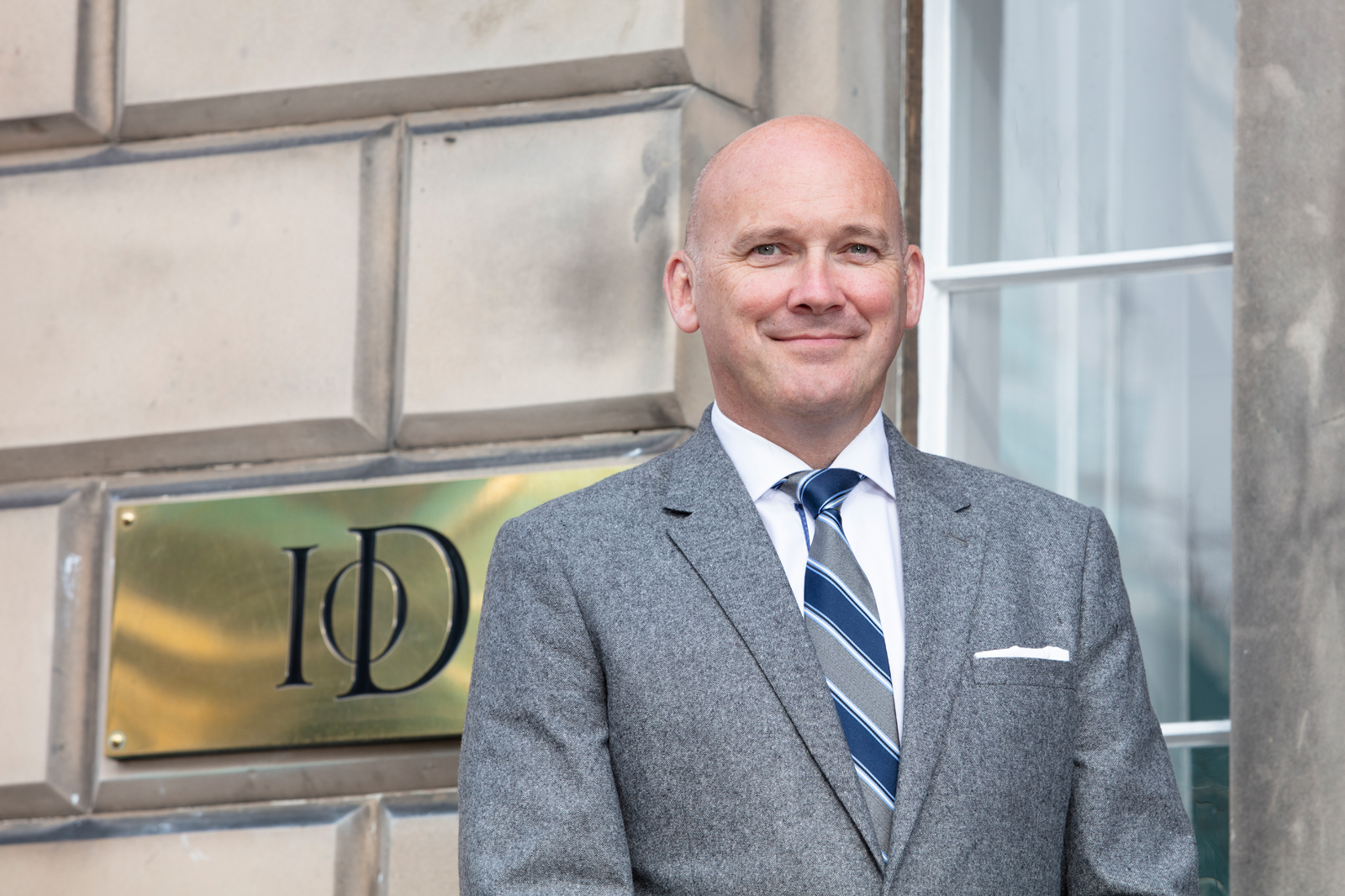 Malcolm Cannon, National Director of the Institute of Directors in Scotland, commented:

“Edinburgh and the Lothians has a track record in producing excellent leaders, and we can see that reflected in the awards and commendations of this year’s cohort. They are united by the drive to lead a team through transformative times to create better outcomes for them, the organisation and the community they serve.

“We were overwhelmed by the number of entries this year, and our judging panel had the tough job of whittling down almost 200 entries to just 54 final contenders for our prestigious awards. Amongst our winners, we were most impressed by those who, despite their position, are not afraid to continually develop and actively encourage training to keep ideas fresh and the organisation alive.”