Jamie Kerr, a partner at Thorntons solicitors in Edinburgh, was speaking after it emerged that the UK Government’s cap on the number of foreign workers has been breached for the fourth month in a row. And this has increased from £55k last month.

This means that only those businesses paying the highest salaries are able to sponsor overseas staff, even if they meet all the necessary visa criteria. 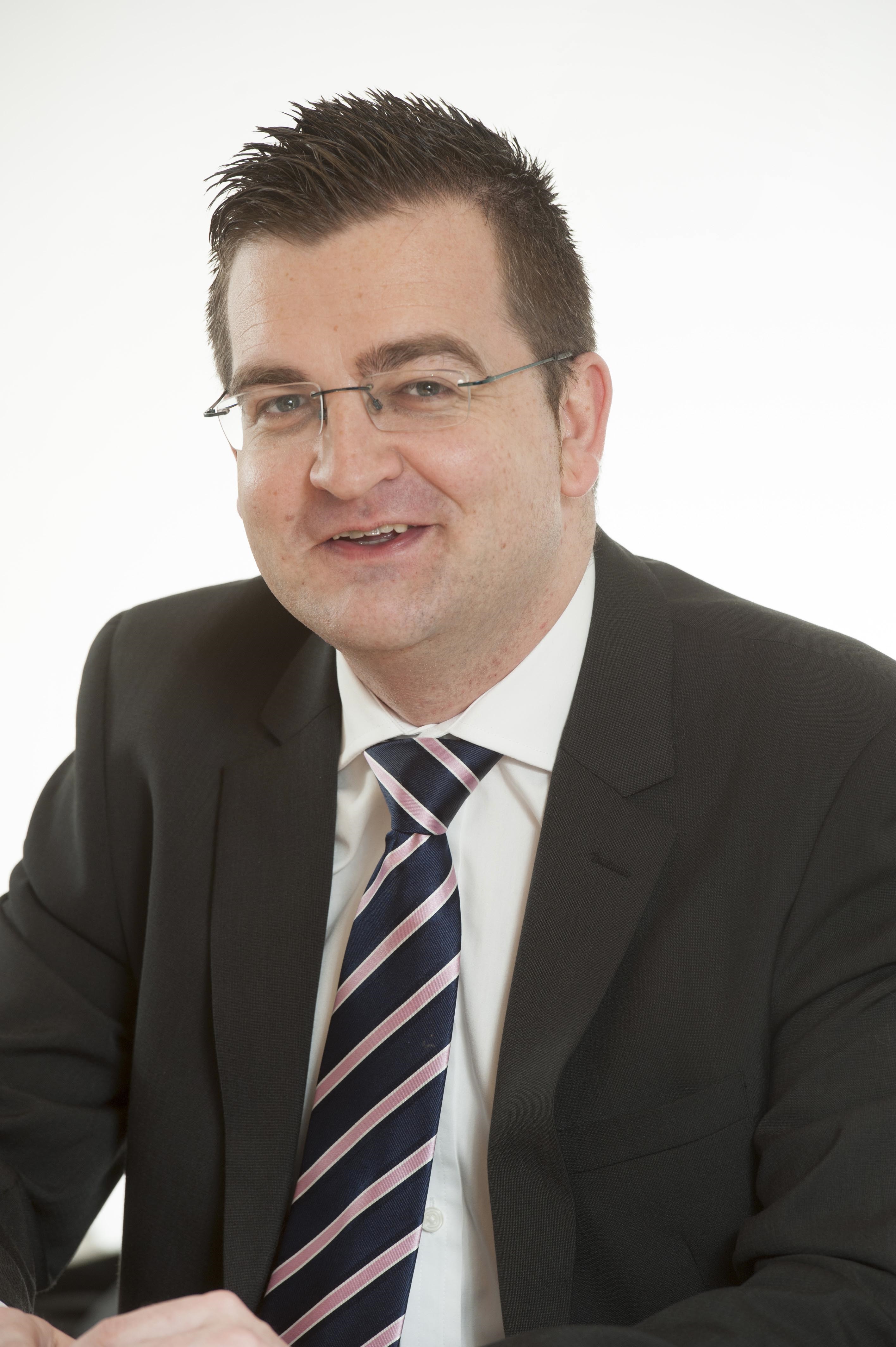 He said: “The Home Office’s insistence on keeping its restrictive immigration cap is madness. It is damaging to so many successful businesses across the country and it’s quite frankly anti-business.

“Given the current challenges around Brexit, it is important that the government supports businesses to innovate, grow and create jobs. But its obsession on capping employer visas at a wholly arbitrary number means that business are being starved of the international talent they need to grow.

“The demand that companies pay salaries for overseas workers that are more than double the UK’s average wage is, for most businesses, simply unaffordable.“

The Home Office maintains a UK-wide cap on the number of people who can be sponsored for visas by their employer.

That number stands at 20,700 per year and is divided into monthly allocations. But if the cap is breached in any given month, the Home Office uses a points-scoring mechanism based on salaries – with those paying higher wages scoring more points.

The immigration cap was hit for the first time in two years in December 2017, meaning only those potential employees who had been offered salaries of less than £55,000 were denied entry – even if they met all the usual eligibility criteria for a visa. The cap was breached again in January and again this month, with the required salary level increasing to £60,000.

“The cap is creating chaos for companies,” added Kerr. “They cannot effectively plan recruitment or expansion as they don’t know if the cap next month will be breached again or what the threshold will be. Scotland and the English regions are being hit hardest by these rules and the cap needs to be scrapped or urgently re-thought because it is now damaging the country’s economic interests.”