Latvia is member of the EU and NATO since 2004, Eurozone since 2014, OECD since 2016 and is part of the Schengen area. The country has one of the best infrastructures for the digital economy in the world, it is globally well connected and it host an increasing numbers of start-ups and innovative ICT companies. 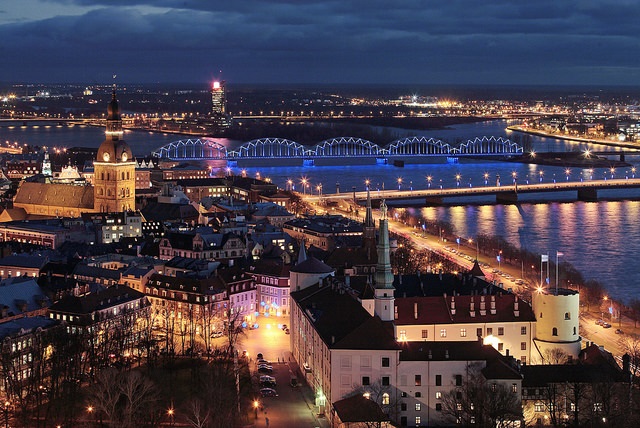 Some information which describes ICT Landscape in Latvia.

Some information which describes logistics/transport sector in Latvia