New report outlines extent of metal detecting in Scotland for the first time.

A project encouraging closer collaboration between Scotland’s metal detecting community and the heritage sector has just published the first ever report to outline the extent and character of metal detecting in Scotland. 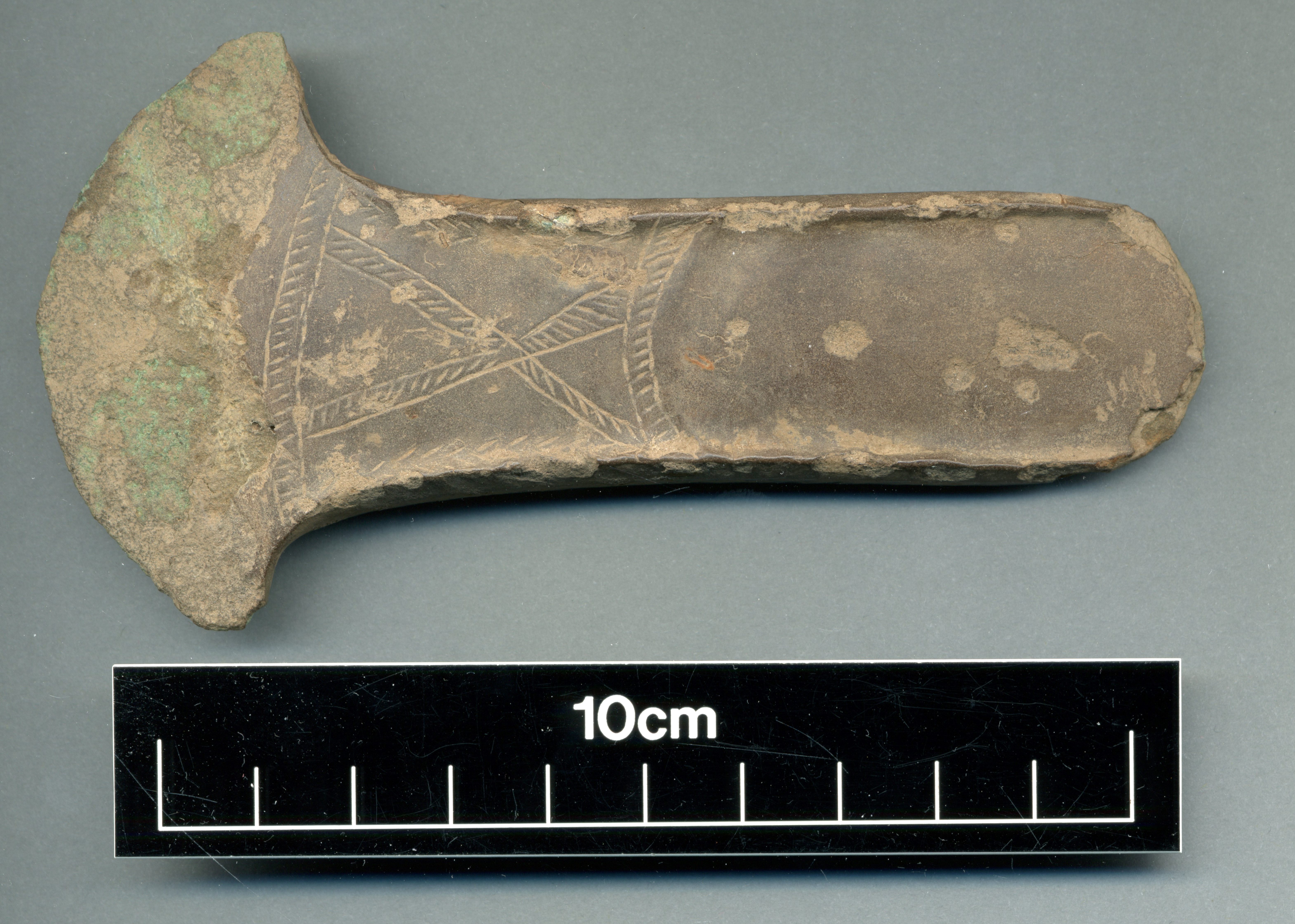 ‘Collaborative metal detecting in Scotland’ is a project initiated and funded by the Treasure Trove Unit (TTU) and Historic Environment Scotland (HES). The TTU are the first port of call when detectorists uncover new material, and work to preserve significant historic objects for the benefit of the nation by providing a pathway for allocation to museum collections across Scotland. They also investigate and assess objects.

The TTU’s Dr Natasha Ferguson, who heads up the project, said: “Humans have inhabited Scotland for thousands of years, with each generation leaving behind little pieces of evidence of its existence, just waiting to be discovered. It’s no surprise then that exciting artefacts are continually being discovered, sometimes by chance and sometimes deliberate exploration. Every significant object found contributes to our understanding of the nation’s history in its own way.

“The metal detecting community in Scotland finds and reports hundreds/ of objects every year to the Treasure Trove Unit – some of which are of national or even international importance. However, even with the best intentions some artefacts can be damaged, or sensitive archaeology disturbed. We want to ensure artefacts discovered through recreational activities like metal detecting are recovered carefully and a detailed find spot recorded so important archaeological information is not lost. 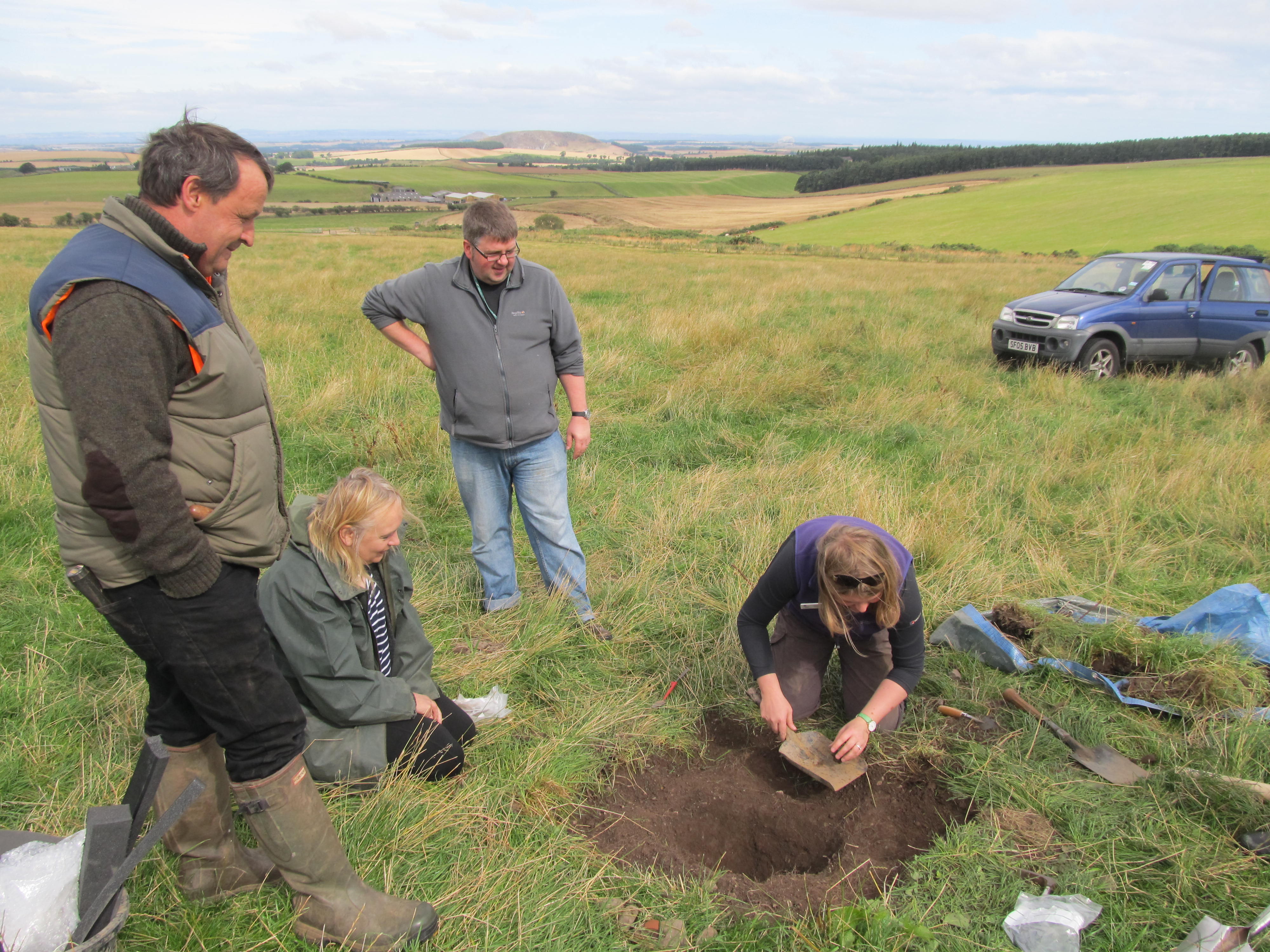 “The intention of the project is primarily to raise awareness of best practice when metal detecting, and to ensure the appropriate support and guidance is available to detectorists. The enthusiasm and expertise of the metal detecting community makes a significant contribution to Scotland’s heritage sector, and we want to help to maximise its potential. By working together we can create a system that ensures the best result for everyone.”

The report is the first of its kind to be attempted in Scotland. It was conducted by GUARD Archaeology Ltd, using online questionnaires and one-to-one interviews with detectorists and heritage professionals to find out the extent of metal detecting in Scotland, the different ways it takes place across the country, as well as to ask those involved for their views on how the process of find reporting works.

The report found that there are approximately 521 ‘hobbyist’ metal detectorists in Scotland, 87% of whom are male, with a predominant age range between 45 and 55 years old. The areas with the highest recorded activity of metal detecting in Scotland were Perth and Kinross, Fife, Dumfries and Galloway, and the Scottish Borders.

Kevin Munro, Senior Designations Officer for Historic Environment Scotland, said: “Anecdotally, we seem to be seeing an increase in the numbers of people participating in metal detecting in Scotland – perhaps due to a number of high profile finds by detectorists in Britain in the past decade. We know that detectorists have a great interest in history, and we hope that the project will help us to ensure that they are aware of the appropriate processes for reporting finds when they are discovered.

“The report also highlighted that there are some issues of trust between detectorists and heritage professionals, and occasionally a mutual misunderstanding of either groups’ aims. Identifying these challenges is the first step towards tackling them, and generating a positive environment for working together in a constructive, collaborative manner.

“So the aim of the project is to bring these groups together in order to generate closer collaboration, to iron out the current underlying issues, and to try to improve and encourage best practice. It’s very encouraging to see that there is an appetite amongst all parties to improve engagement and to increase collaboration – which can only be to the benefit of our understanding of Scotland’s past in the long run.”

Other findings from the report were that only 55.4% of detectorists use GPS devices to accurately record find-spots, that the average length of participation in the hobby is nine years, and that metal detecting group outings are a preferred means of pursuing the hobby – with an average of between 20 and 40 attendees at each organised ‘dig’.

The report: ‘Assessment of the Extent and Character of Hobbyist Metal Detecting in Scotland’ is available for download on the Historic Environment Scotland publications page.