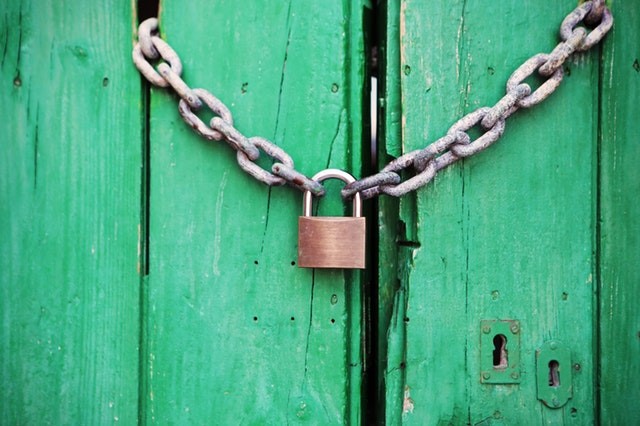 It has been a time of significant change in the law governing private residential tenancies in Scotland. The First Tier Tribunal (Housing and Property Chamber) took over responsibility for residential leases on the 1st of December 2017. This means that the Tribunal now has the power to deal with applications for eviction and for any other applications in respect of residential leases, instead of these matters being dealt with by the Sheriff Court.

The First-Tier Tribunal for Scotland Housing and Property Chamber (Procedure) Regulations state that the over-riding tribunal objective is to deal with proceedings justly. This includes dealing with proceedings proportionality, seeking informality and flexibility and proceedings, ensuring that parties are on an equal footing procedurally and able to participate fully in proceedings and using the special expertise of the First-tier tribunal effectively. So what does this mean for landlords looking to apply for an eviction and for any other applications in respect of residential leases?

Main differences between the old system and the new system:

Importantly, the new Private Residential Tenancy (PRT) was created by the Private Housing (Tenancies) Scotland Act 2016 and that any tenancies created from the 1st of December 2017 will be this new type of tenancy. There will be no end date in respect of these tenancies and landlords will have to use one or more of the 18 grounds in order to end the tenancy.

Important similarities between the First Tier Tribunal and the Sheriff Court:

This area of law is likely to continue to develop in the near future with the Tribunal issuing decisions in respect of the new Private Residential Tenancy. At the moment, it is to be expected that most applications would relate to tenancies under the old regime but, as time goes on, it is to be anticipated that there will be more applications relating to the new tenancy type, leading to an increasing body of law in this area.

For information and advice on making an application to the Tribunal, please contact the Blackadders Dispute Resolution Team.