Is Scotland Ready for Edible Insects?

New university research has shown that despite TV shows like ‘I’m a Celebrity Get Me Out of Here, which highlights the consumption of insects, Scotland is just not ready to embrace entomophagy (the consumption of edible insects). 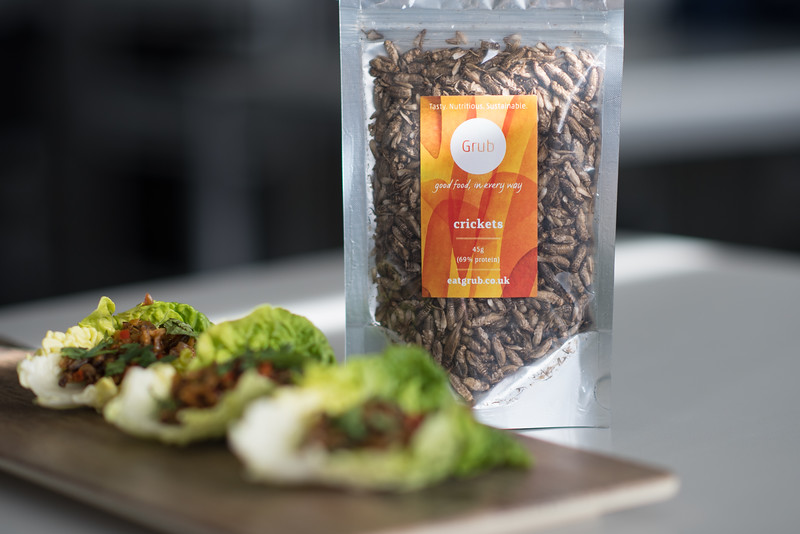 Adam Roe, currently Student Vice President at Queen Margaret University, Edinburgh, conducted the study of entomophagy for his final year dissertation. Adam, who is a graduate of QMU’s  International Hospitality and Tourism Management degree explored the perceptions  of Edinburgh-based chefs with regards to using insects as part of their culinary offering.

Adam was keen to explore the acceptance of insect consumption with chefs in Edinburgh. He said: “Earlier research has identified Western consumer perceptions as a current barrier, but I wanted to find out whether chefs had an appetite to include insect cuisine on their menus. I discovered that chefs in high end restaurants were nervous about the damage to their restaurant’s reputation and didn’t feel that there was a consumer demand for edible insects in Scotland. Ironically, Noma in Copenhagen, known to be one of the world’s finest restaurants, serves live insects, such as ants, from time to time.”

Adam continued: “Chefs also felt that they were not educated and experienced enough to safely prepare and serve insects. However, one French chef in particular, was more enthusiastic about embracing insect cuisine, and showed his willingness to offer an edible insect tasting experience.”

Adam concluded: “Although I may feel enthusiastic about entomophagy, my research shows that Scotland just isn’t ready for bugs on plates. It’s now over to TV shows, possibly with celebrity chefs to create a more favourable image of insects in gourmet cooking and trendy street food.”