Intelligent Mobile – The future of messaging 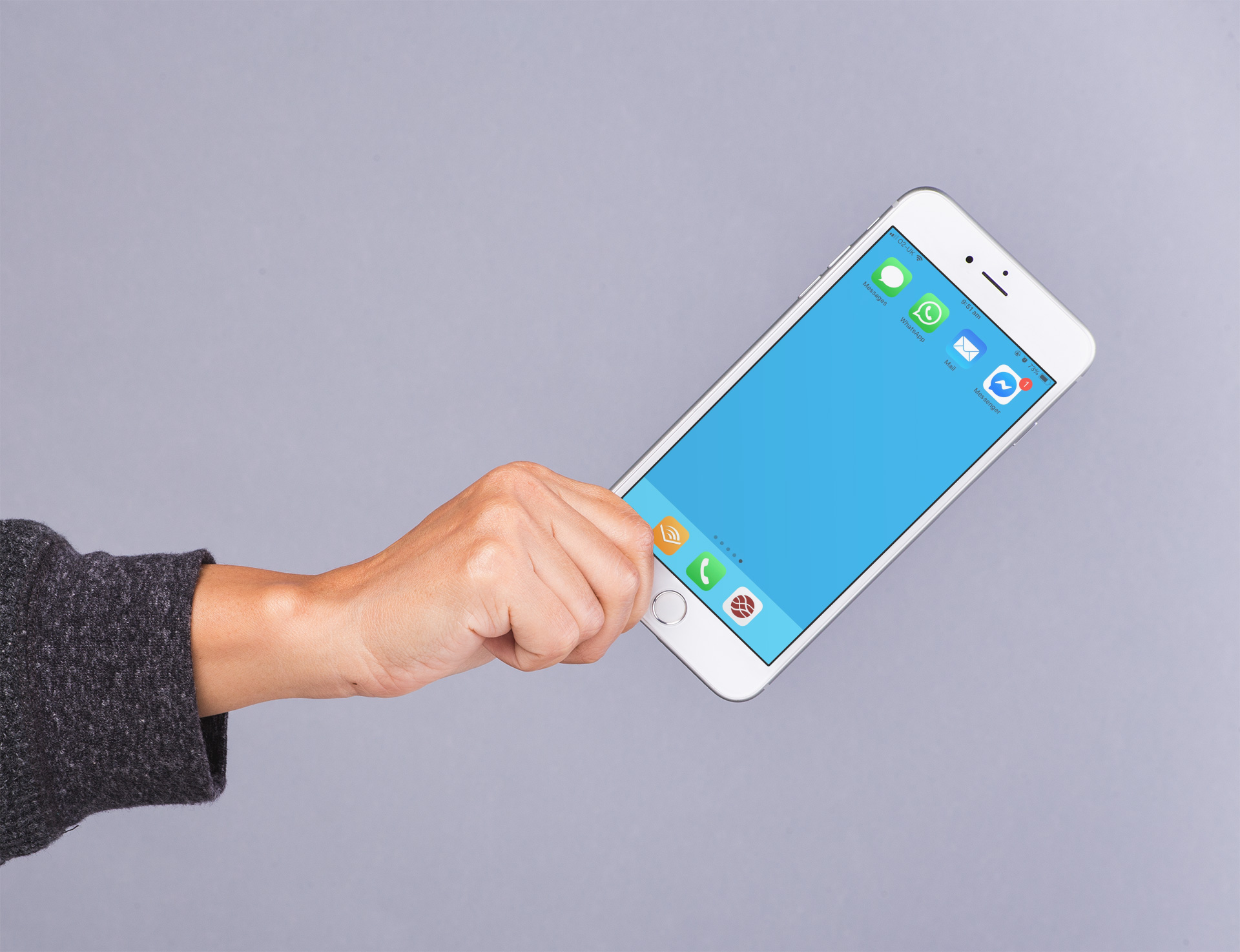 In some ways, messaging hasn’t changed much at all over the decades. We’re still essentially typing messages manually and sending them to each other over the ether. Anyone remember AOL Instant Messenger back in the Nineties?

But in other ways it has been completely transformed by the smartphone, broadband and social media.

The rise of dedicated messaging platforms, such as WhatsApp, SnapChat, WeChat, Facebook Messenger and Apple iMessage, may have given the impression that traditional messaging – SMS texts and email – are old hat and dead in the water.

And yes, while emojis, stickers, GIFs, camera filters, video and group chat have made modern messaging emotionally and visually rich, it would be foolish in the extreme to write off the traditional platforms completely.

For while newcomers in the business messaging space, such as Slack, Asana, Symphony and Facebook Messenger for Business to name a few, would seem to be challenging email’s dominance, the figures tell a different story. And data doesn’t lie.

A recent Radicati Group report found that there are now more than 3.8 billion email users worldwide sending around 188 million emails a minute. By comparison, WhatsApp has about 1.3 billion users. There’s life in the old dog yet because it had first-mover advantage and people are familiar with how it works – a huge advantage for any new technology.

Similarly, in the mobile SMS text message space, the new Google-led protocol – Rich Communication Services (RCS) – is finally beginning to make its mark after years of delay. It addresses most of SMS’ limitations and will enable the humble text message to take on WhatsApp, with longer texts, multimedia attachments, group chats, video calls, typing indicators and read receipts.

And this year, frustrated with mobile phone companies’ seeming reluctance to take the RCS ball and run with it – and aware that Apple stole a march on it with its iMessage platform – Google decided to implement RCS on Google/Android devices through its servers rather than just mobile phone networks’ servers.

But a potential stumbling block is that it currently doesn’t offer end-to-end encryption like rivals WhatsApp, iMessage, Telegram, Signal and others. Another potential difficulty is that RCS Chat isn’t yet compatible with iPhones, although this may change in future.

All that said, Google has now persuaded more than 50 mobile networks, nearly a dozen smartphone manufacturers and Microsoft to support the RCS Chat service.

Meanwhile Instagram is reportedly developing a new messaging service called Threads aimed at facilitating continuous, automatic sharing between users and their “close friends” list. It seems like a perfect fit for the FOMO [fear of missing out] generation.

So while new platforms are coming along to challenge the traditional, they’re not blowing the established platforms out of the water, just forcing them to adapt.

What we are seeing is the blurring of the distinction between personal and business messaging, enabling brands to infiltrate the personal space and market goods and services in a less obtrusive way. Think Facebook Messenger and WeChat in China. Facilitating this transition is the addition of in-app payment facilities from the likes of Alipay and Google Pay.

And AI-powered chatbots are hastening what Mike Blake-Crawford, strategy director for marketing firm The Social Chain, describes as the move from “public spaces to private spaces”, as people become more concerned about data privacy in the post Facebook/Cambridge Analytica era.

Because humans are “inherently lazy at their core”, he says, if we can find what we want easily using voice interaction with a clever chatbot, we’re more likely to gravitate towards that type of “frictionless” interaction.

In the home, if Amazon gets its way, we will be engaging in hands-free video calls via mobile autonomous robots – check out Temi – that can follow us around and bring Alexa-based services with them.

Messaging will increasingly involve human-to-machine, as well as human-to-human, interaction. According to Comscore, by 2020 around half of all searches will be by voice, as in-home assistants like Amazon Alexa and Google Home infiltrate our domestic and work spaces.

And out in the street, inanimate objects, from bus shelters to lamp posts, traffic lights to shop windows, will be pushing messages to our devices about everything from the weather to the latest transport delays, local discounts to air quality assessments, increasingly facilitated by fast and dense 5G networks.

But again, as with email and text, just because new technologies come along doesn’t mean it’s immediately curtains for the established ones. The mobile phone isn’t disappearing any time soon, despite recent figures suggesting global sales of Apple and Samsung handsets are slowing down and leading to speculation that the world had reached “peak phone”.

According to the Ericsson Mobility Report, there will be 8.8 billion mobile subscriptions by the end of 2024. Out of this, around 95% will be for mobile broadband. And it forecasts 6.2 billion unique mobile subscribers by then – that’s nearly everyone on the planet.

Developers are working on lighter, more powerful headsets and glasses that could harness heads-up “mixed” reality services while we’re out and about, perhaps making the smartphone less essential and the smart watch more so, but these are likely to be complementary technologies, not sudden replacements.

Messaging will become instantaneous and device-agnostic, while voice – and brainwaves in the not-too-distant future – will gradually rival our fat fingers as the input device. But which device or method of control we opt for will all depend on our physical location and context.

The humble text message will still be the perfect solution in many cases for many years to come.