A group of respected industry bodies have hailed the recent rise in female electrical apprenticeships – and say more should be done to encourage other young women to pick up the tools.

The Scottish Joint Industry Board (SJIB), Scottish Electrical Charitable Training Trust (SECTT), SELECT and Unite the Union all welcomed recent figures which showed that 13 female apprentices are currently training to be electricians in 2019-2020, compared to seven in 2018-2019. This increase in female applicants overall in 2019/2020 saw 70 per cent of those applying being taken on to the Electrical Installation Modern Apprenticeship. 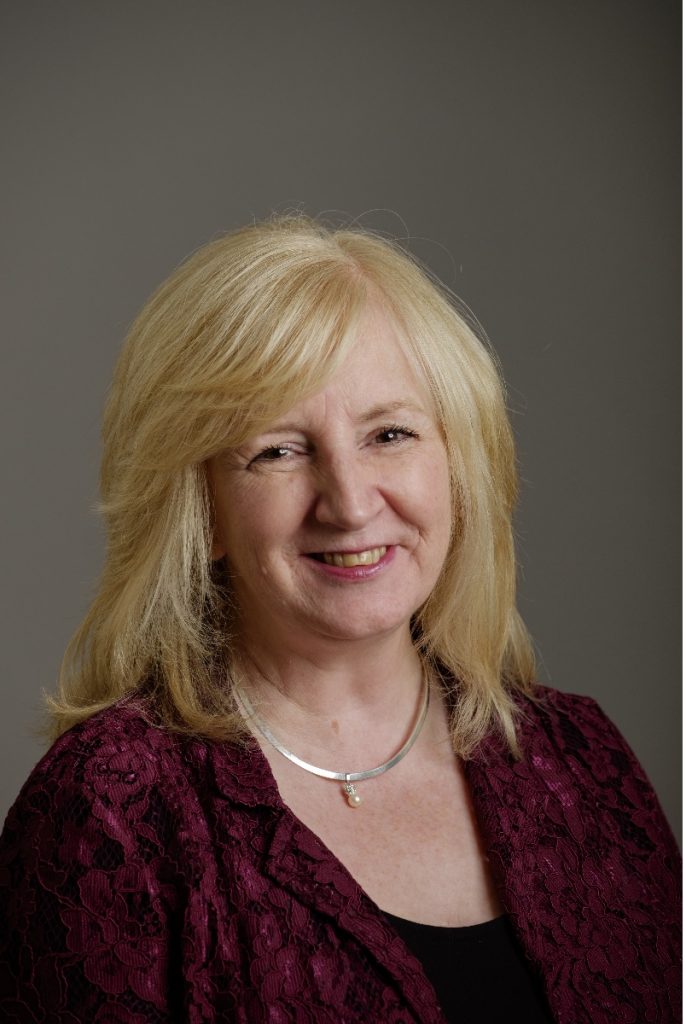 Fiona Harper, The Secretary of the SJIB and Director of Employment and Skills at SELECT, said: “In the month that we celebrated both Scottish Apprenticeship Week and International Women’s Day, it’s heartening to see more young women than ever taking up electrical apprenticeships in Scotland.

“It’s also heartening to see that all these women are there on merit. Like all apprentices, they were required to pass an assessment before they were accepted onto the apprenticeship programme, and each demonstrated the aptitude and competence to do so.

“There is clearly a growing realisation among young women that being an electrical professional is a viable career.

“The rise of renewables and the next generation of electrical technology is making our industry more attractive to would-be electricians of both genders, so it is now up to all of us to tap into this enthusiasm and ensure we keep a pipeline of talent – both male and female – coming through.” 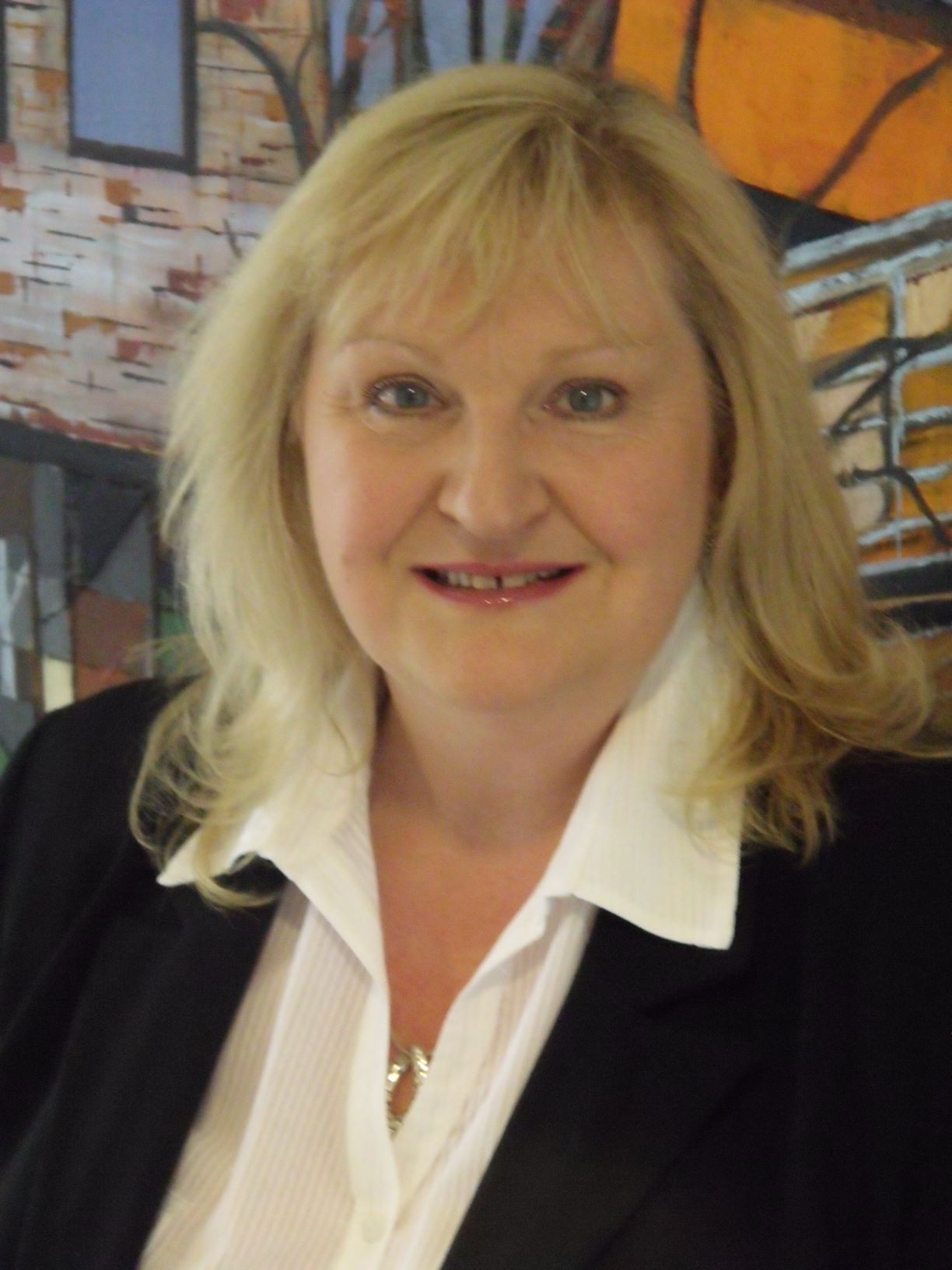 Anne Galbraith, CEO of SECTT, echoed Ms Harper’s enthusiasm for the rise in female apprentices, saying: “These figures, although modest, are extremely encouraging and show a definite upward trend in women wanting to become electricians.

“It is a testament to the hard work of the SJIB and SECTT that these young women are now succeeding in their apprenticeships and are working side-by-side with their male counterparts. Female apprentices always do extremely well both on site and at college and are respected by their colleagues.

“Over the past 30 years we have helped 20,000 apprentices realise their potential. Today we have 3,000 electrical modern apprentices, work closely with 22 approved training centres and enjoy 800 employer partnerships. However, there needs to be a concerted effort to attract even more women to take up this extremely rewarding career.”

Unite the Union claimed that the Scottish Government should be doing more to encourage young women to take up electrical apprenticeships.

Scott Foley Regional Officer for Unite the Union, said: “Seeing the rise in female apprentices is encouraging – but just think what could be achieved if Holyrood encouraged our young women to do so.

“We know that there is an untapped seam of female talent out there – what we need is a concerted government campaigns and programme of investment to inspire them.”

Scott, who is also Lead Trade Union Officer for the SJIB, added: “If the Scottish Government was to actually help encourage more young women to become electrical apprentices, the benefits would be two-fold.

“Firstly, we would help to address the skills shortage that currently affects the sector. And secondly we would demonstrate that Scotland is a progressive, forward-thinking country that encourages its young women to break down boundaries and succeed in what is perceived as a traditionally male-oriented industry.”

Founded in 1969 by Unite the Union and SELECT, the SJIB regulates between employers and employees, providing benefits for people engaged in the industry, and stimulating industry progress. It also has oversight of employment, skills and proficiency, health and safety competence, wages and welfare benefits across the electrical industry in Scotland.

SECTT was established in 1990 by SELECT and Unite the Union to manage the SJIB Training Schemes and today runs the only industry approved training scheme for electrical apprenticeships in Scotland.

SELECT is Scotland’s largest trade association. Founded in 1900, it has nearly 1,250 member businesses with a collective turnover of approximately £1bn, employing more than 15,000 people and 3,500 apprentices.