A surge in the number of hotel rooms in Scotland’s main cities has led to a fall in revenue generated per available room. However, the increased investment means Glasgow and Edinburgh are in a strong position for future growth in visitor numbers, a new report from PwC has found.

PwC’s Hotels Forecast 2019-2020 reveals that both Glasgow and Edinburgh have added more than 2,000 rooms between them in the last year, but this has led to a fall in occupancy levels, and the average daily rates slipping in both cities.

Edinburgh lost its long-held slot as the most expensive city in the UK to spend the night outside of London. With a 2% fall in average daily rate, to £91.63, Edinburgh was overtaken by Brighton, which increased to £92.34. London remains out on its own with an average daily rate of £146.15.

The new openings led room availability in Edinburgh to increase by 5.5%, illustrating an appetite from hoteliers and investors in spite of the increased competition in the city from serviced apartments and short-term let properties.

New openings included the £20m Market Street Hotel in the New Town. The 98-room hotel was designed by acclaimed hotel architects FG Stijl. Others include the 230-room Moxy Edinburgh Airport and the 72-room Malmaison in St Andrews Square.

Edinburgh hoteliers face further pressure from the Scottish Government’s proposed Transient Visitor Levy (TVL), which could add 2% or £2 to the cost per night of staying in the Capital. The measure has the support of local councillors but still requires legislation from the Scottish Parliament, which is not expected until 2020.

In Glasgow, RevPAR was down 8.5% to £52.57 having grown by 8.2% in the previous 12 month period. This was a result of a 4.4 percentage point decline in occupancy rates brought about by the sharp increase in the number of new rooms – which grew to almost 12,000 as a result of just under 1,000 additional rooms being made available through new openings. This was behind a 9.3% increase in the number of available rooms in the city, with the number of rooms sold growing by 5.3%.

Openings are expected in the near term from Safestay, which recently acquired a Best Western hotel in the city, with a view to transforming it into a ‘premium hostel’; Manor Property Group has plans to turn a former retail site on Sauchiehall Street into a 112-room hotel; while Yotel is planning to open a new 256-room hotel in the second quarter of 2020. At the luxury end of the market, work is underway on a 290-room venue operated by French hotel and resort company Accor near the River Clyde, while further developments are underway on the site of the Scottish Events Campus.

Scotland’s hotels have also benefited from record numbers of travelers using the country’s main airports, while improvements to conference facilities have also helped. Hoteliers face a number of challenges however, with the ongoing economic uncertainty creating the potential for reduced business and leisure travel. Rising costs in the likes of goods, business rates and staff costs relating to the minimum wage are also presenting challenges. A further challenge comes from the potential reduction in EU nationals for recruitment due to Brexit concerns. 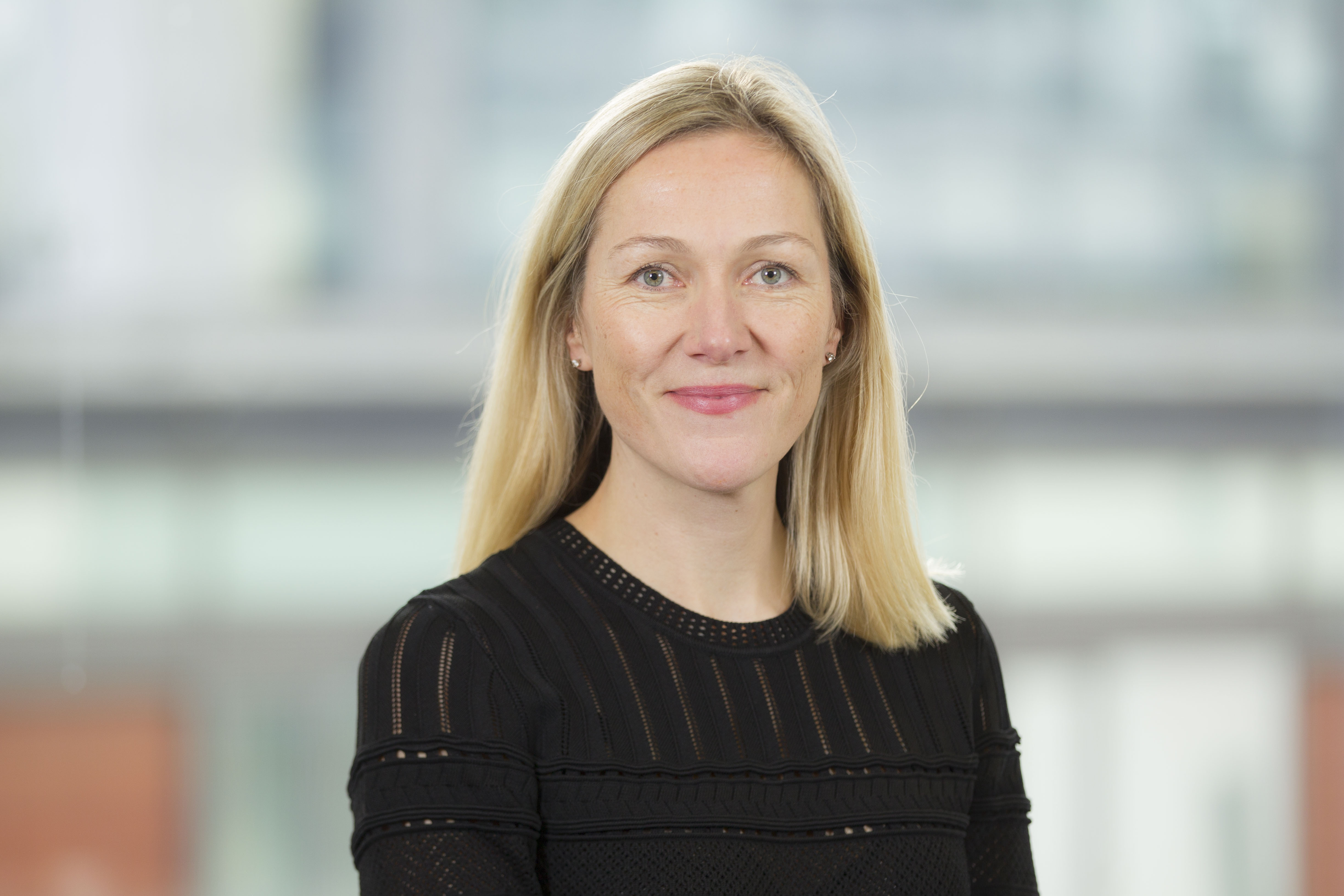 “From international business conferences to the ‘Outlander’ effect that has given our tourism industry a boost, more people are looking for somewhere to stay in Scotland, and that is an opportunity which investors have capitalised on with more than 2,000 new rooms opening across our three largest cities in the last year.

“This has impacted the RevPAR figures in Edinburgh, Aberdeen and Glasgow, with the latter seeing this most keenly felt, however we believe that while the metric is key to providing a snapshot of the hotel industry’s health, the expansion of room numbers shows a confident sector well-placed for future growth in visitor numbers. However, we expect RevPAR to reduce further as the number of new openings accelerates through 2019 and 2020 until the point the increasingly demand is absorbed by the supply.

“The weak pound continues to make the UK a more affordable destination, but the cost of importing goods is higher than in the past. In addition, a reduction in EU nationals for recruitment due to Brexit concerns, and increases in the minimum wage have all contributed to increased costs.

“Looking ahead to next year, Glasgow being one of the host cities of UEFA Euro 2020, will be one of the major draws, while the likes of TRNSMT and of course the Edinburgh festivals will ensure Scotland remains a popular destination.”

In Aberdeen, the continued recovery from the slowdown in the oil and gas industry can be seen in the 1.4 percentage point increase in occupancy rates to 64.5%. However RevPAR fell by 2.1% as a result of the average daily rate sliding to £55.26 from£56.43.

The most high profile opening in the city was the Sandman Signature, which opened in the latter half of 2018 and marked a major coup for Aberdeen. In addition, Hilton opened a 200-room hotel on the site of the new P&J Live concert and events centre in August.

“Aberdeen has emerged from the 2014 oil and gas downturn in resilient mood and while challenges remain, there is undoubted confidence returning to the city – both in the oil and gas sector and in other areas, such as food and drink.

“It is positive to see an increase in the number of hotel rooms being opened, and the P&J Live centre has been central to this, drawing more visitors to the city. We are expected to see a further boost to tourism next year when the Aberdeen Harbour expansion welcomes cruise ships from 2020.”

UK hotel trading growth is set to stall due to slower economic growth and tougher market conditions. The prediction forms part of their UK Hotels Forecast 2019-2020 which will see dips in performance across regional UK hotels, and marginally slower growth in London.

“The UK hotel sector is at a pivotal point. Looking ahead to 2020, while hotel performance will vary widely by geography, segment and business model, we remain overall more cautious in our outlook. This latest UK Hotels Forecast reflects political and economic uncertainty, weaker business and leisure confidence, and the especially high number of new hotel supply additions in some markets around the UK, which have all created challenging conditions for hoteliers.

“However the pressure of rising costs for operating hotels, which continues to increase above UK inflation, puts any modest revenue growth under strain. The devaluation of the pound has also pushed up the cost of importing food and drinks for hotels.

For investors, cautiousness meant that UK hotel investment volumes have seen a decline of 35% in the first half of 2019 to c. £2.6 billion, compared to the higher than average levels in the first half of 2018. Despite this, there is still an expectation for continued investment from Europe and the Far East for the remainder of the year, given the relative low value of the pound.  Assuming completion of some reported current deals, PwC forecasts deal volume to reach c£5.1bn in 2019, a 28% decrease compared to 2018.

Even if a Brexit deal is secured by the end of 2019, PwC forecast a further period of time before stability is regained and investor confidence returns to the UK, with 2020 hotel transaction volumes forecast to marginally fall to c. £4.8 billion.