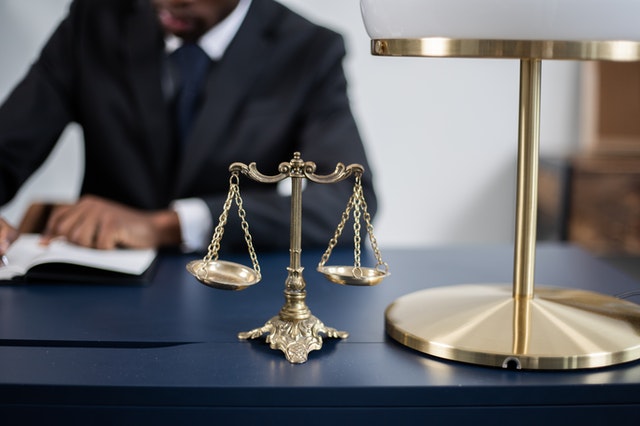 The identity of an employer is not something you would ordinarily think would be cause for dispute. It is usually fairly straightforward for an employee to know who their employer is and this is normally set out at the beginning of the employment relationship in the employment contract. However, this isn’t always the case, as was seen in the case of Clark v Harney Westwood & Riegels and others UKEAT/0018/20/BA which was decided by the Employment Appeal Tribunal at the end of last year.

Clark v Harney Westwood & Riegels and others: facts
The Claimant was employed under a contract by a firm from the Cayman Islands, Harney Westwood and Riegels (“HWR”). In January 2018, the claimant was dismissed and she raised various claims against the firm regarding her dismissal in the UK Employment Tribunal. There were many issues arising within the claim, the obvious one being the jurisdictional issues with raising a claim in the UK when her employment was with a Cayman Islands based firm. Time bar was also in the mix as the Claimant had presented her claim out of time.  However, one of the significant questions was: who was her employer?  An important issue as the tribunal had to determine who would be liable to meet the claims if the Claimant won.

The Claimant’s employment contract detailed her employer as HWR. She had business cards that named her as a partner of HWR and she was paid from an account belonging to HWR. However, unbeknown to the Claimant, an application for a temporary work permit had been applied for to allow the Claimant to work in the Cayman Islands by an entity called Harneys Gill (HG) which was a registered partnership that arose from a merger between HWR and another firm in 2008.

Further, an agency applied for a full work permit on behalf of HG for the Claimant, without the Claimant’s knowledge. Both permits were issued by Cayman Islands authorities and named HG as the employer.

There lay the question, who was the Claimant’s employer?

Clark v Harney Westwood & Riegels and others: decision
In the first instance, the tribunal held that the employer was HG, notwithstanding the terms of the original contract. However, the claim was ultimately dismissed due to a lack of jurisdiction.

On appeal, it was held that the tribunal had erred in their judgment on the identity of the employer. The available written material (mainly the employment contract) was clear that HWR was the employer and the employment relationship after that was consistent with this. This was significant as it meant that the Claimant could in fact raise a claim in the UK as many partners of the firm were based in the UK. However, the claim still failed on the basis that it was raised out of time, amongst other issues. 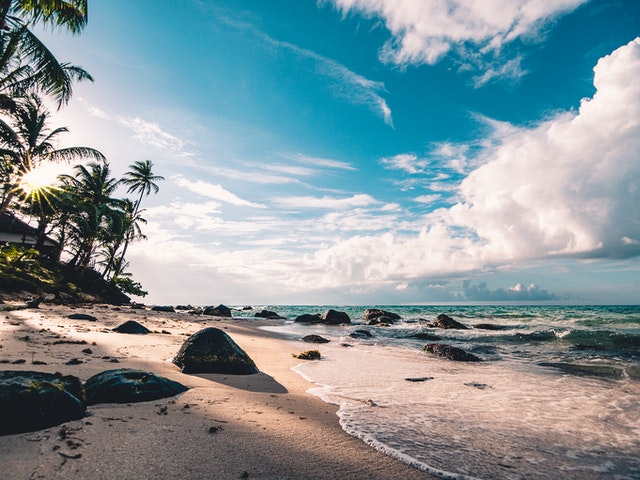 This case is significant as it pulled together the principles to be applied when assessing the identity of the employer, based on earlier case authorities. To summarise, where the only evidence as to employer identity is documentary, it will be a question of law as to how to determine this (ie. look at the contractual, legal relationship). Where there is a mixture of facts and documents, it will be a question of law and fact. Crucially, any written agreement drawn up at the beginning of an employment relationship will be the starting point for any analysis and the tribunal will assess whether this reflects the true intentions of the parties. The tribunal will also consider any other evidence which points to another entity being the employer however, limited or no weight will be given to any documents created without the knowledge of an employee (such as the work permit applications in this case).

If you need any advice about this please get in touch with Blackadders’ Employment Team working in Aberdeen, Dundee, Edinburgh, Glasgow, Perth, and across Scotland. 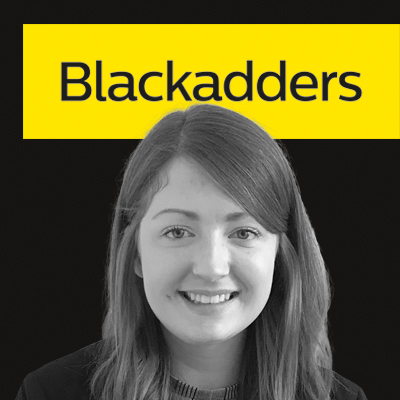