How to avoid being tricked this Halloween

For many employers the realisation that Halloween falls mid-week will send a shiver down the spine.

While the annual fright fest can bring out the ghoulish side of even the best-behaved employee, there’s no need to ban celebrations altogether. A workplace party can be a great way of helping celebrate the culture of a company beyond just business success. It lets your staff get to know each other – particularly when the company is large – and helps to improve morale and team spirit.

However, to avoid being haunted by the holiday,  Law At Work’s director of legal services Donald MacKinnon, sets out some simple guidelines.

From the racially insensitive, to politically incorrect, overly skimpy or just plain wrong, there can be a fine line between funny and inappropriate costumes.

In addition to causing offence at the workplace, social media has the power to take bad taste outfits viral, causing lasting damage on your organisation.

Employers who relax the dress code, would be wise to remind staff appropriate attire is still expected. As well as restricting potentially offensive outfits, clothing which prevent employees from effectively carrying out their job should also be avoided.

Don’t be a clown

Coming to work dressed as a clown is probably acceptable, however acting like one is not.

With 74% of employees admitting to taking part in an office prank, employers can be sure there will be extra motivation to scare co-workers on Halloween.

While most will be harmless, if they are not fitting with office culture employers are advised to circulate a note beforehand asking staff not to partake in any tricks.

Damage to equipment, reputational harm or personal injury can be the outcome of pranks gone too far and may warrant legal or HR consequence.  An intern was once dismissed after a frozen can of shaving foam hidden under a bank of desks caused major damage to two workstations.

Pranks by their nature may also be perceived as bullying. In one case an employer was held to be liable after two employees stole the phone of heterosexual colleague and posted to Facebook “Finally came out of the closet. I am gay and proud.”  The tribunal held the business was liable as the actions took place at work, during office hours and involved dealings between staff and their manager.

For some, Halloween is about nothing more than dressing up and eating too much candy. For others, it is a sacred holiday which should be revered like Christmas.

Pagans, and some Christian groups, view Halloween, or ‘Samhain’ as it is often known, as a day for honouring the souls of loved ones who have passed. Given its significance, some employees may request the day off and should be afforded it as others would be.

Employers could find themselves facing legal woes if they are found to discriminate against less mainstream religions.

Ensuring decorations aren’t in bad taste isn’t enough. Employers should take precautions to ensure they don’t cause any risk to health and safety. Businesses need to remember they may be liable for any injury caused on their premises.  From stringing up bunting to carving up pumpkins, there may be more risks than usual.

As with any office function, employers need to be aware of the dangers of serving alcohol. A Halloween party can be a bit of fun, but it can also lead to inappropriate behaviour, whether that is: fighting, sexual innuendos or general harassment.  A gay employee successfully brought a case to tribunal after being harassed at a fancy-dress party which he was required to attend.

There is no magic potion for avoiding workplace headaches. A dash of common-sense and some planning should help avert a good scare – and as the popular saying goes, ‘an ounce of prevention is worth a pound of cure.’

For more information on Law At Work please visit https://www.lawatwork.co.uk/ 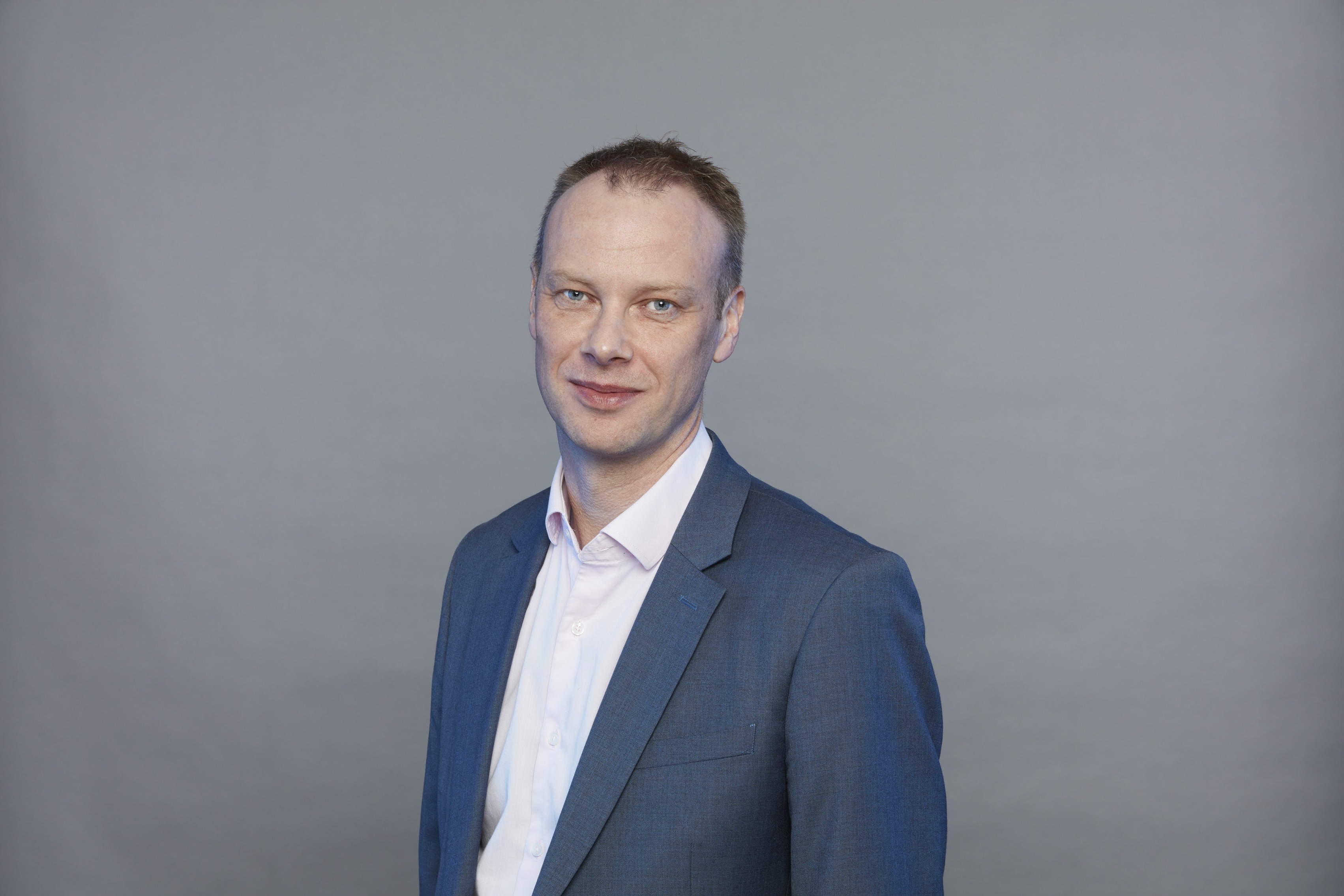