How the Brexit deal will affect immigration

We now have confirmation of a post-Brexit deal with the EU, but the detail and how it will work in practice have yet to be seen. We do know that with effect from 11pm on 31st December 2020, the rights of free movement for EU citizens no longer apply. Any EU citizen coming to the UK after that date hoping to live and work here will require to obtain a work visa like any other foreign national. As well as this, employers have to be ready for the new points based immigration scheme for their potential employees.

In order to avoid those EU nationals who live and work in the UK having to leave or make some form of complicated application for a work visa, the UK Government introduced the EU Settlement Scheme (EUSS) which allows EU citizens who are resident in the UK to apply for Settled or Pre-Settled Status. This scheme allows EU Nationals to demonstrate that they have lived in the UK and can enable them to remain after the end of the transition period.  Settled Status is available to all those who have five years or more residence in the UK and Pre-Settled Status is available to those with less than five years residence.

EU citizens who were living in the UK prior to the 31st December 2020 will still be able to apply for either Settled or Pre-Settled Status up to 30th June 2021. Although, to avoid any delay or confusion it would be best to apply for this as soon as possible.

The UK Government has now initiated its “points based” immigration system. This new system began on 1st December 2020.  From that date anyone wishing to enter the UK to take up work will require to obtain a visa under the new regime.

The new system alters the existing Tier System and provides specific routes for “Skilled Workers” as well as changes to the Intra-Company Transfer route, changes to the Global Talent route and various other routes including Ministers of Religion, sports people and entertainers.  The new system also provides different rights for those entering the UK as visitors.

The primary focus of the new scheme is to allow those with appropriate skills to work in the UK. Put simply, the higher the level of skills and education, as well as the higher level of income, the more likely it is that the employee will gain the required points to obtain a visa.

All employers seeking to employ overseas nationals require to have a licence from the United Kingdom Visa & Immigration Office (UKVI) in order to be able to issue Certificates of Sponsorship (COS) for a prospective employee.  The new regime does not place a limit on the number of immigrants that are entitled to come to the UK under these arrangements but employers with existing licences may have to consider extending the number of Certificates available to them, especially as any future EU employees will require to have a work visa and will use one of those certificates.

Most employers who would tend to employ individuals from parts of the world other than the European Union or the European Economic Area (EEA), will probably already have a licence to issue Certificates of Sponsorship however, as from 1st January 2021 any EU, EEA or Swiss National coming to the UK is now required to obtain a work visa under the new regime. Employers who only employ EU Nationals have not previously required a licence to issue Certificates of Sponsorship but as of 1st January 2021 these businesses must now obtain them.  Now is the time to apply for such a licence if you don’t already have one.

2020 was a strange year for the whole world and 2021 will be a very different year for the UK and its position in the world.  Brexit and the new immigration regime are now upon us and employers must ensure that they are ready to react accordingly. 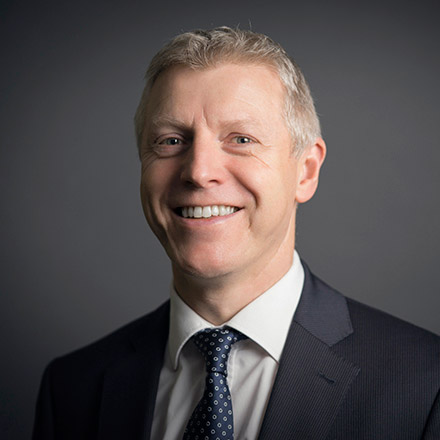