How Employers Can Avoid Discriminating in Their Job Adverts 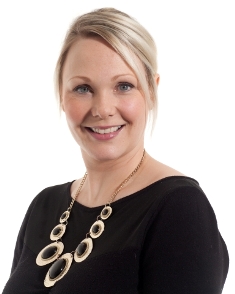 Evidence gathered by the Equality and Human Rights Commission (EHRC) has shown that discriminatory adverts are widespread – for example seeking a “part time shot girl” to work in a bar, or an advert placed by a recruitment agency noting that over 45s need not apply.

The EHRC found that thousands of people are losing out on potential job opportunities and employers are exposing themselves to costly legal action – more as a result of confusion than an intention to discriminate. The Equality Act 2010 prohibits discrimination on any of the nine protected grounds, such as age, disability or gender reassignment, when employers are deciding who should be offered employment. Such ‘arrangements’ include adverts. Employers face two potential actions if they place a discriminatory advert: a tribunal claim by an unsuccessful applicant or by a person who is genuinely deterred from applying; and/or enforcement action by the EHRC even if no one has come forward to complain.

The EHRC has issued good practice guidance which includes: