AM Bid reports strong revenue for first half of financial year

Award winning bid and tender specialist, AM Bid, has reported revenue of over £285,000 for the first half of the company’s financial year, an increase of 22 percent on the same period last year.

The company’s bid win rates have remained high at 80 percent, with key appointments also being made across the UK in London, Glasgow and Manchester to cope with high demand. AM Bid has extended from its core offering of bid and proposal writing to include masterclasses, training and bid strategy consultancy.

The company, which has clients across the UK and Europe as well as internationally, has completed highly successful bids in more than 20 sectors over the past six months.

Founder and Managing Director, Andrew Morrison, was recognised for his scaling of the business and clear strategic planning at the Institute of Directors awards earlier in 2018, where he was named Scotland’s Emerging Director of the Year. AM Bid has also enjoyed wider company recognition across national and regional award ceremonies, including Best Performing Business at Edinburgh Chamber of Commerce awards in February 2018, as well as SME of the Year at the Midlothian and East Lothian Chamber of Commerce awards in 2017.

The future strong governance of the business has been aided by David Sole OBE, former Grand Slam winning international rugby captain and highly experienced business leader, recently extending his role as AM Bid’s Non-Executive Chairman by a further three years until 2021. 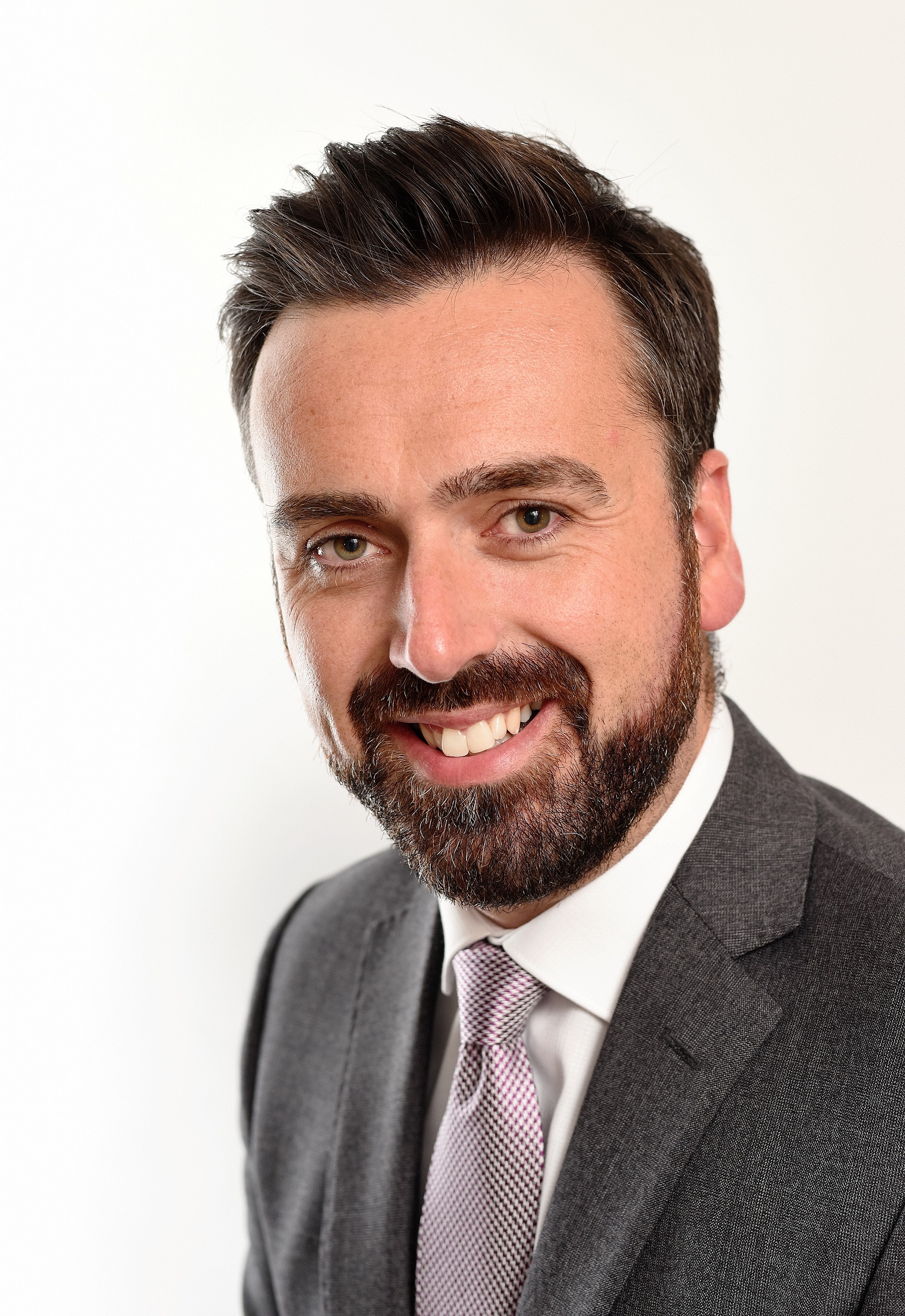 Commenting on the company’s continued growth, David Gray, Bid Development Director said: “AM Bid’s continued success reflects the high demand for quality bid and proposal services as well as the strong leadership of Founder and Managing Director, Andrew Morrison. There is an increasing pipeline of business, opportunities, events and conferences for 2018, and I am looking forward to helping the business continue to expand throughout the rest of the year”.