Heehaw work with Scotland Women in Technology on their Promotional Video 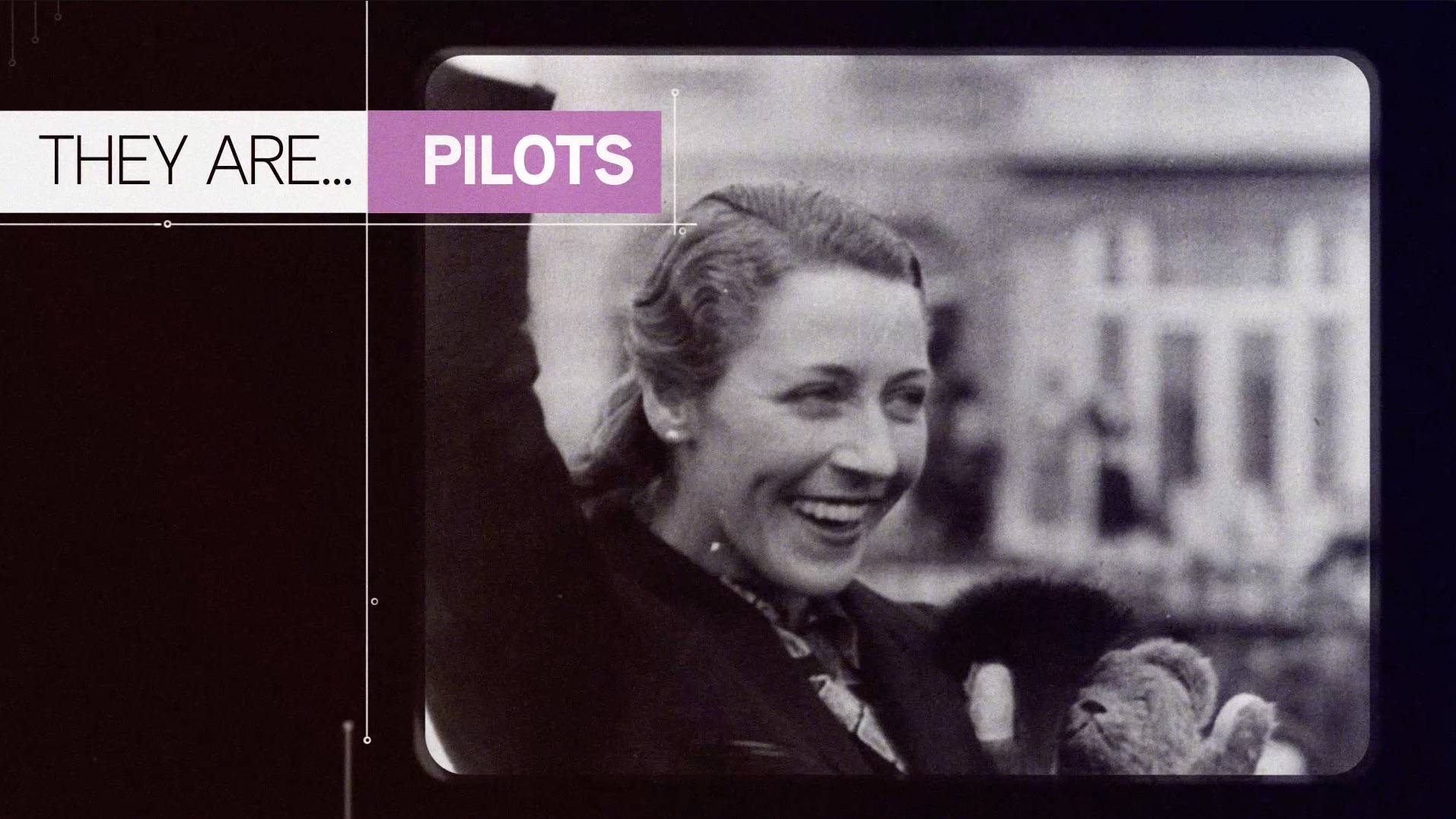 Scotland Women in Technology (SWiT) is a group initiative which aims to attract, inspire, empower and retain women by developing a community and network to help grow women’s contribution in the technology.

It is run by a Board of passionate and motivated technology professionals who, between them, have an impressive background in advancing both their own and others’ careers and spreading the message across major events nationally and globally.

SWiT presented the first Awards event of its kind this year, in which they chose Heehaw as their video partner. Heehaw produced a promotional video that would promote SWiT widely across their website and social media platforms. This video was used to launch the awards event in Glasgow.

Lynsey Campbell, Board member from SWiT stated that the event started with a simple idea.

“We regularly review the award nominees for many female tech awards and generally see 1 or 2 (or no) names of technologists operating in Scotland. The awards are first of its kind to recognise technology talent in one room, and we have received an enormous amount of support locally and nationally to run these awards annually. We are extremely proud of what we have been able to achieve.”

“It was an honour to work with SWiT and film inspirational women working and teaching in technology. The aim of the video was to show that SWiT celebrate women in technology and nurture young talent. To really portray these messages and inspire the women attending the event we decided to take the audience on a journey through a history of female innovators, transitioning into women working in technology now. We adopted the message “They are…us” allowing women at the event to realise their potential and how much of an impact they have within the technology sector in Scotland.”

Scotland Women In Technology // They Are Us film from Heehaw on Vimeo.