Underbelly, the producers of the successful and spectacular Edinburgh’s Christmas season of festive entertainment, which runs in the heart of the city, approached Heehaw to produce this year’s online promotional film.

Heehaw, working in partnership with the Edinburgh’s Christmas marketing team, developed the creative which features a local family and a cool couple enjoying the many attractions and events the festival has to offer, including trips on the Big Wheel, a visit to Santa, the Star Flyer, the Street of Light and the hit show Five Guys Named Moe. 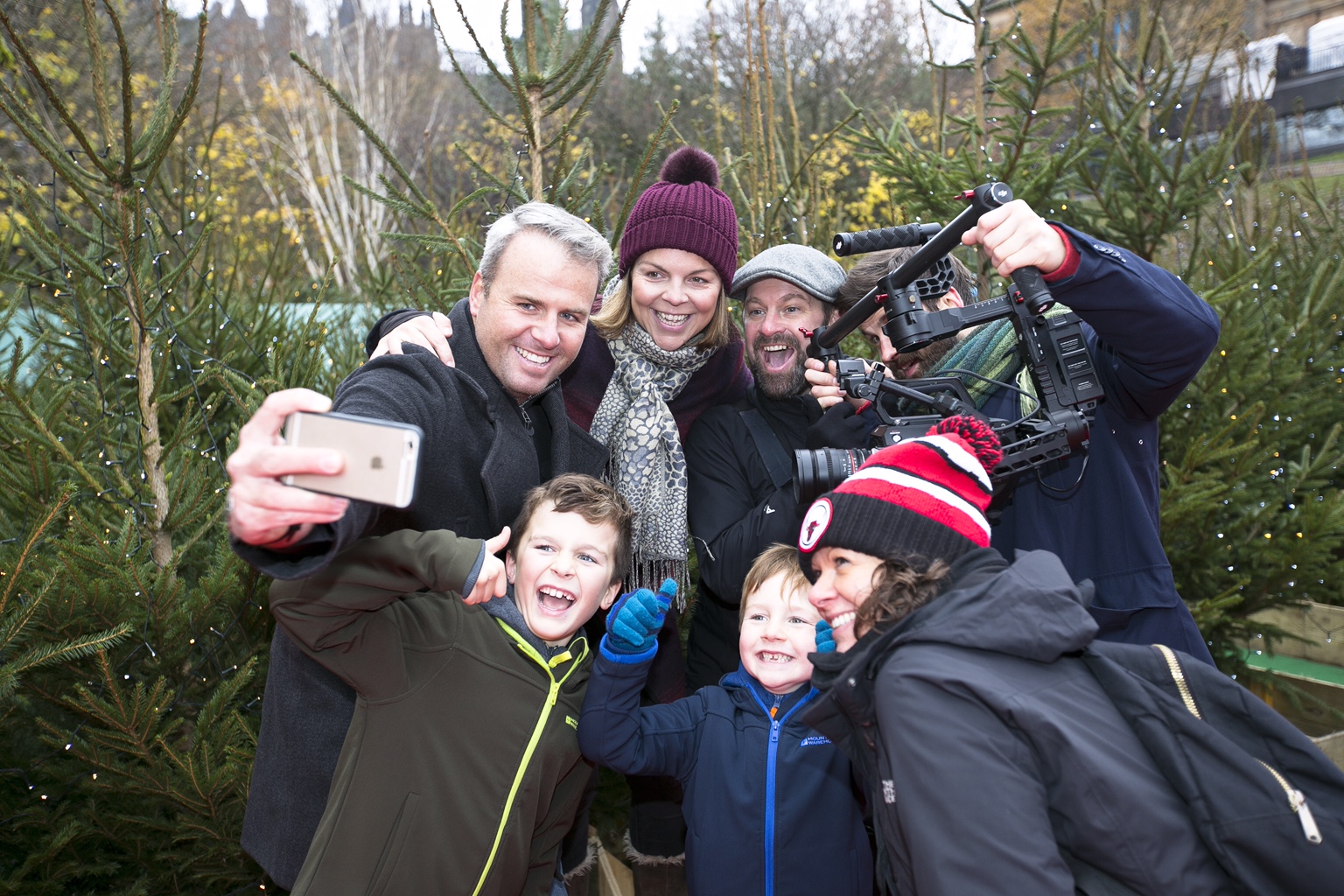 The video has been promoted on social media and has so far had almost 100,000 views on Facebook.

Mally Graveson, Managing Director of Heehaw said “Christmas is such a magical time and no one does Christmas better than Edinburgh. It was such a pleasure working on this project.  I love Edinburgh and getting the opportunity to promote this city is just brilliant.  Working with Underbelly was great, we bounced ideas of each other really well.”

Nicki Marsh, Head of Marketing of Underbelly Limited said: “It was fantastic to work with the Heehaw team. We wanted to show a real local family and friends enjoying Edinburgh and all that it has to offer at this wonderful time of year, and we’re delighted with the end result.” Edinburgh’s Christmas runs until 7 January 2017.

Underbelly is a UK-based live entertainment company that runs several festivals and events across the country. Founded in 2000 by directors Ed Bartlam and Charlie Wood to operate one venue at the Edinburgh Festival, Underbelly has grown to include the Udderbelly and London Wonderground festivals in London, Udderbelly Festival in Hong Kong, Edinburgh’s Christmas and the Comedy Hullabaloo in Stratford-Upon-Avon, as well as an ever-growing programme at the Edinburgh Fringe. Through Underbelly Productions, we also produce and promote live shows for UK and international touring. Underbelly also produces large scale events, most recently including West End Live, Pride in London and the Rugby World Cup Fanzone in Richmond.

In short, Underbelly is all about entertainment. In 2015, over 1.3 million people bought tickets to our shows and attractions and we had over 5 million visitors to our events. Our giant upside-down purple cow is now an iconic annual fixture of the London, Edinburgh and Hong Kong skylines. underbelly.co.uk