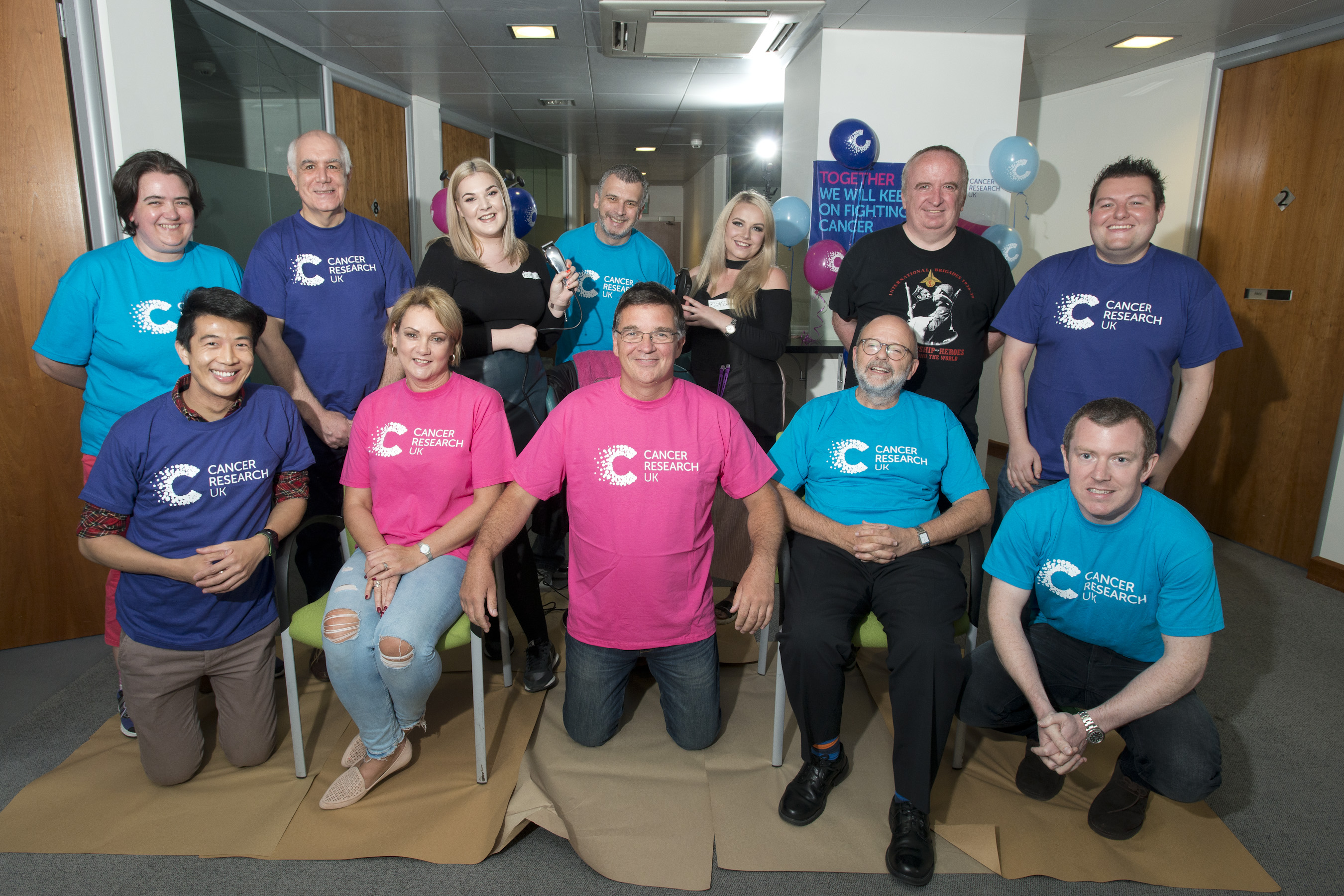 Ten colleagues at leading law firm Thorntons bravely volunteered to have their heads shaved in the name of charity and have raised £8000 so far for Cancer Research.

Lynne Steel, department supervisor in personal injury at Thorntons, rallied her fellow colleagues to take part in the challenge on Friday 4 August 2017 in aid of Cancer Research. The firm also held a bake off and dress down day over the weekend to raise additional funds for Cancer Research.

Thorntons partner Stephen Brand not only volunteered to have his head shaved also took the razor to his beard – for the first time in 45 years.
Lynne said: “I’m so proud of my colleagues for joining me in this challenge and I hope they’ll all wear their new looks with pride- especially Stephen who also shaved his 45 year old beard. His children had never seen him clean-shaven.”

“We chose a bold fundraising attempt for those who have lost their lives and those who have survived cancer within in the firm, and I’m delighted with all the support we’ve received.

Sarah Johnston, Local Fundraising Manager at Cancer Research UK, said: “Cancer Research UK has made enormous progress in the fight against cancer and has set ambitious plans and aspirations for the future.

“However, progress is only made possible thanks to people fundraising, without whom we would not be able to fund outstanding scientists, doctors and nurses. I’d like to congratulate the Thorntons team for braving the clippers all in the name of charity and for a fantastic total.”

Sponsorship pledges can still be made to Thorntons Cancer Research fundraising here https://www.justgiving.com/fundraising/thorntons-law-charity-head-shave. 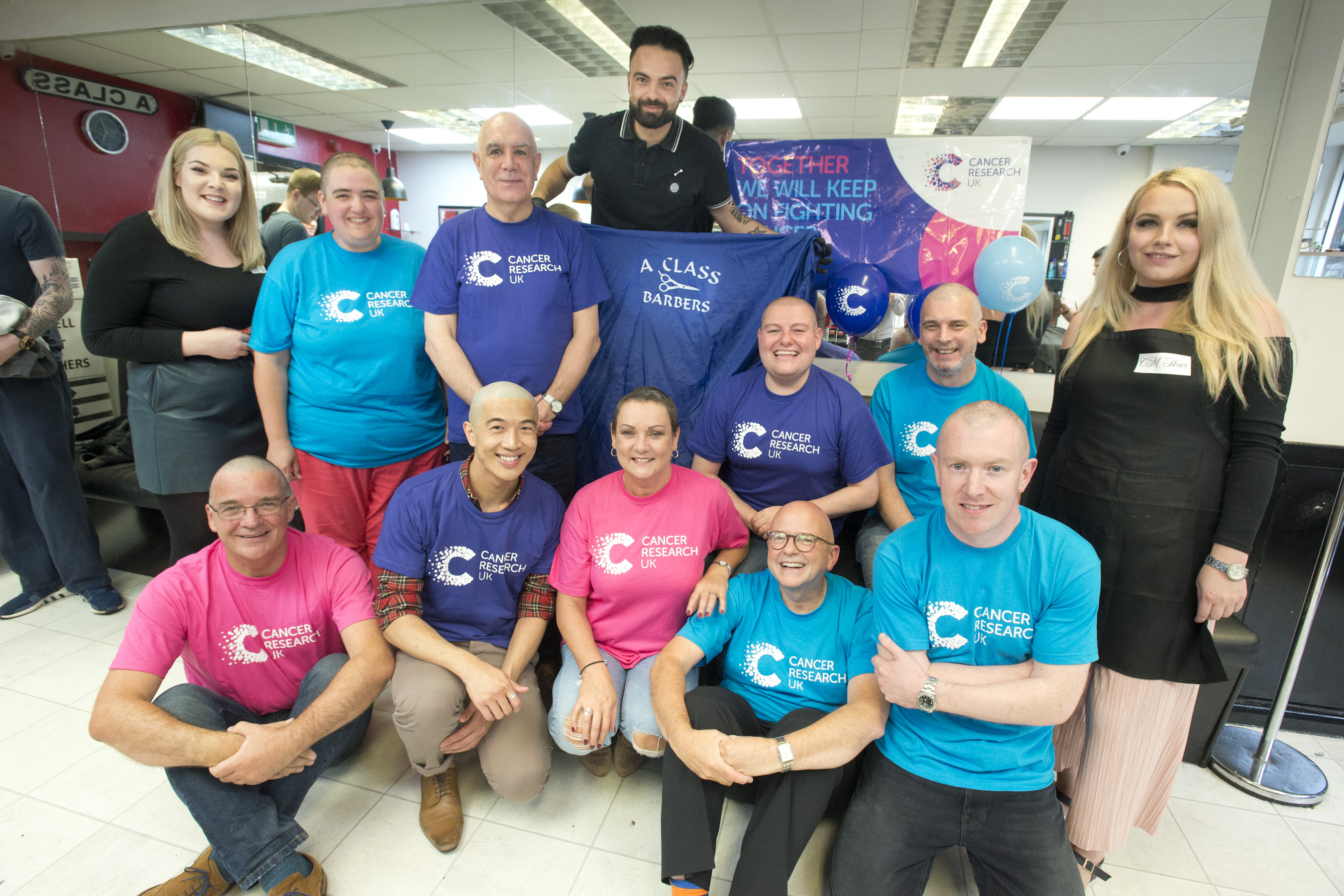