Getting a ticket from a private car park – Do you need to pay? 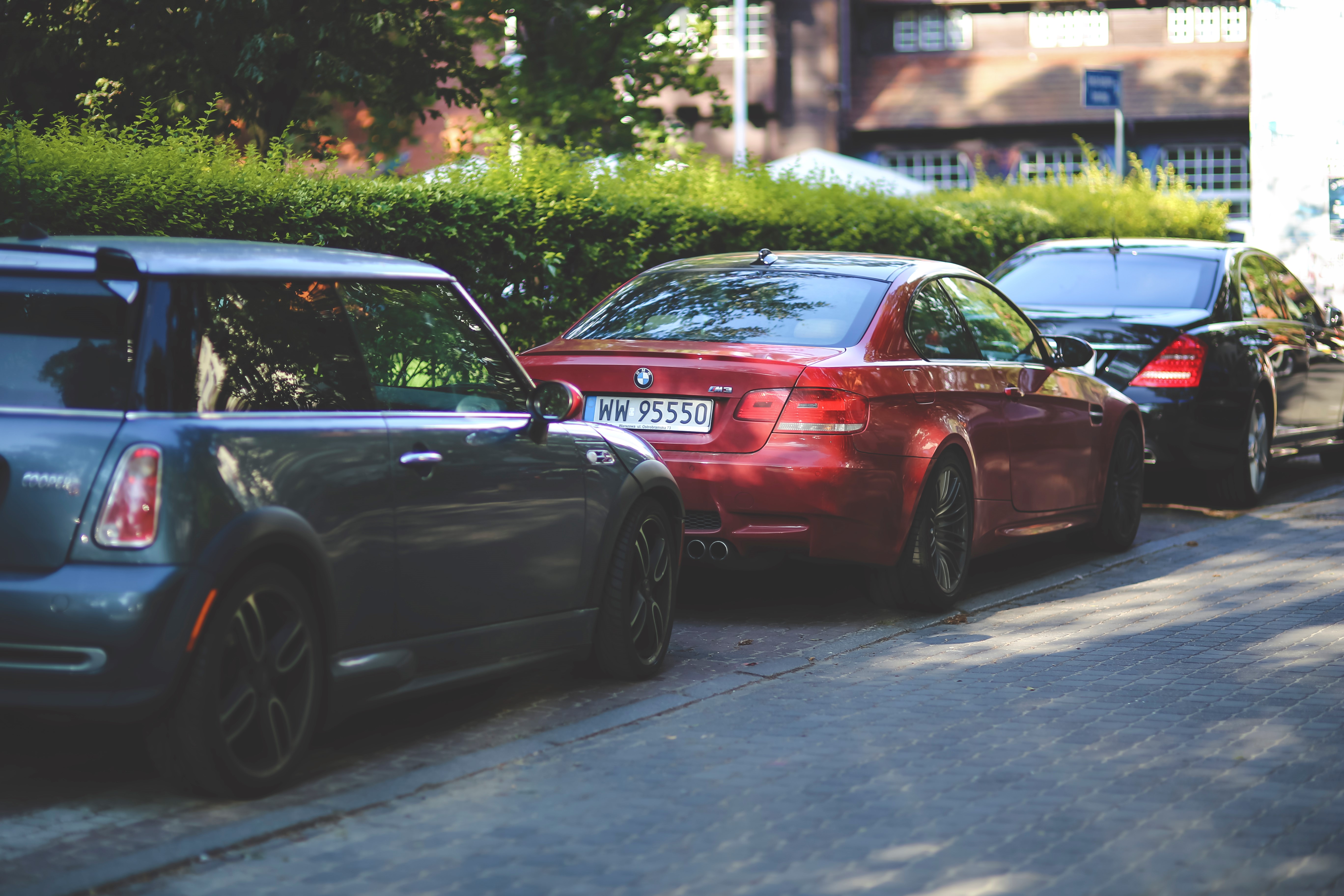 A lot of people think that if you park your car in a private car park owned by, for example, the local supermarket or a big hotel, and you get a penalty ticket due to overstaying, or not being a customer, you don’t have to pay it. “Only the state can fine people”, they say, “and since when is Morrison’s the state?”

You may also hear: “There’s no law of trespass in Scotland. I can’t charge you £85 just because you walked into my front garden, can I?” Or: “If this is legal, what’s to stop them charging you a million pounds?” So the advice about the penalty ticket is – bin it. But is that correct?

Normally a matter as trivial as an £85 parking ticket would barely make it to the Sheriff Court, and we would be left guessing what the law on the matter might be. But, extraordinarily, a case deciding this very point went all the way to the Supreme Court in 2015, and the judgment makes for interesting reading.

The case concerns a Mr Beavis, who left his car in the car park attached to the Riverside Retail Park in Chelmsford. There were about 20 signs at the entrance to the car park and at frequent intervals inside it, all large and prominent, so that any reasonable user of the car park would have had a fair opportunity to read them. The wording, mostly in black print on an orange background, was:

“2 hours maximum stay. Failure to comply with the following will result in a Parking Charge of £85. Parking limited to 2 hours (no return within 1 hour).”

The court held that this amounted to a contract between Mr Beavis and the car park. Mr Beavis had permission to park his car in terms of the notice posted at the entrance, which he accepted by entering the site. He was well aware of the terms when he parked, or ought to have been aware of them. Those terms were that he would stay for not more than two hours, and that if he overstayed he would pay £85.

Mr Beavis’ solicitors accepted that there was a contract, but argued that the £85 charge fell foul of a well-established rule that “penalty clauses” in contracts are unenforceable.  These are clauses in contracts which say that in the event of a breach, the defaulting party will pay some exorbitant amount of money to the other party, out of all proportion to any loss which can have been suffered.  The car park, they said, had not suffered any loss at all in reality, so the purported charge was simply intended as a punishment, and was an unenforceable penalty.

The Supreme Court disagreed. They thought that it was perfectly reasonable for the car park to discourage inconsiderate motorists from occupying parking spaces for too long, thereby reducing the space available to other members of the public. Also, the charges were necessary so that the car park could make a profit and be able to stay open. In these circumstances the car park had a legitimate interest in imposing the £85 penalty, and this was the only reasonably practicable way to enforce its interests. £85 was not out of the way in all the circumstances, bearing in mind the usual level of penalties imposed by traffic wardens on public streets.

So, Mr Beavis had to pay up. Fortunately for him, this was a test case for the car parking industry and it had been agreed that there would be no cost implications for him in taking the case to the Supreme Court, or it would have been the most expensive parking ticket in history.

In April this year a similar case appeared in the humbler surroundings of Dundee Sheriff Court. In this case a Ms Mackie persistently parked in a private car park outside a relative’s house. Signs showing the parking terms and warning her of the penalties for overstaying were displayed prominently. She ignored the signs and binned the penalty notices as she received them, eventually racking up a total of £18,500 in penalties. Sheriff George Way found her liable to pay the car park this sum, on the same reasoning as the Beavis case.

The correct legal position is therefore that if you drive to a private car park where the terms and conditions are clearly displayed along with a warning of the penalty charges, and you park there, you may be agreeing to those charges. So long as the penalty charge is not unreasonable, the likelihood is that will be liable to pay it.

Of course, the situation would be different if the terms and conditions of parking were not clearly displayed, or if the penalty were a ridiculously huge sum. Also, intriguing legal arguments could still spring up in other circumstances over whether a landowner has a “legitimate interest” in imposing a penalty on trespassers. However, in most cases, it seems that if you get a private parking ticket the “just bin it” advice is not good.

For more information or advise on this, contact the Dispute Resolution team at Blackadders.