Get on Board scheme honoured at national awards

Project aims to bring diversity to the boardroom

Edinburgh Napier’s ground-breaking Get on Board programme has been honoured with a prestigious Collaborative Award for Teaching Excellence (CATE).

The programme – which places students with the boards of charities, voluntary organisations and public bodies, and gives them opportunities to network with professionals and help make decisions which impact their community – is one of 15 winning projects from universities across the UK. 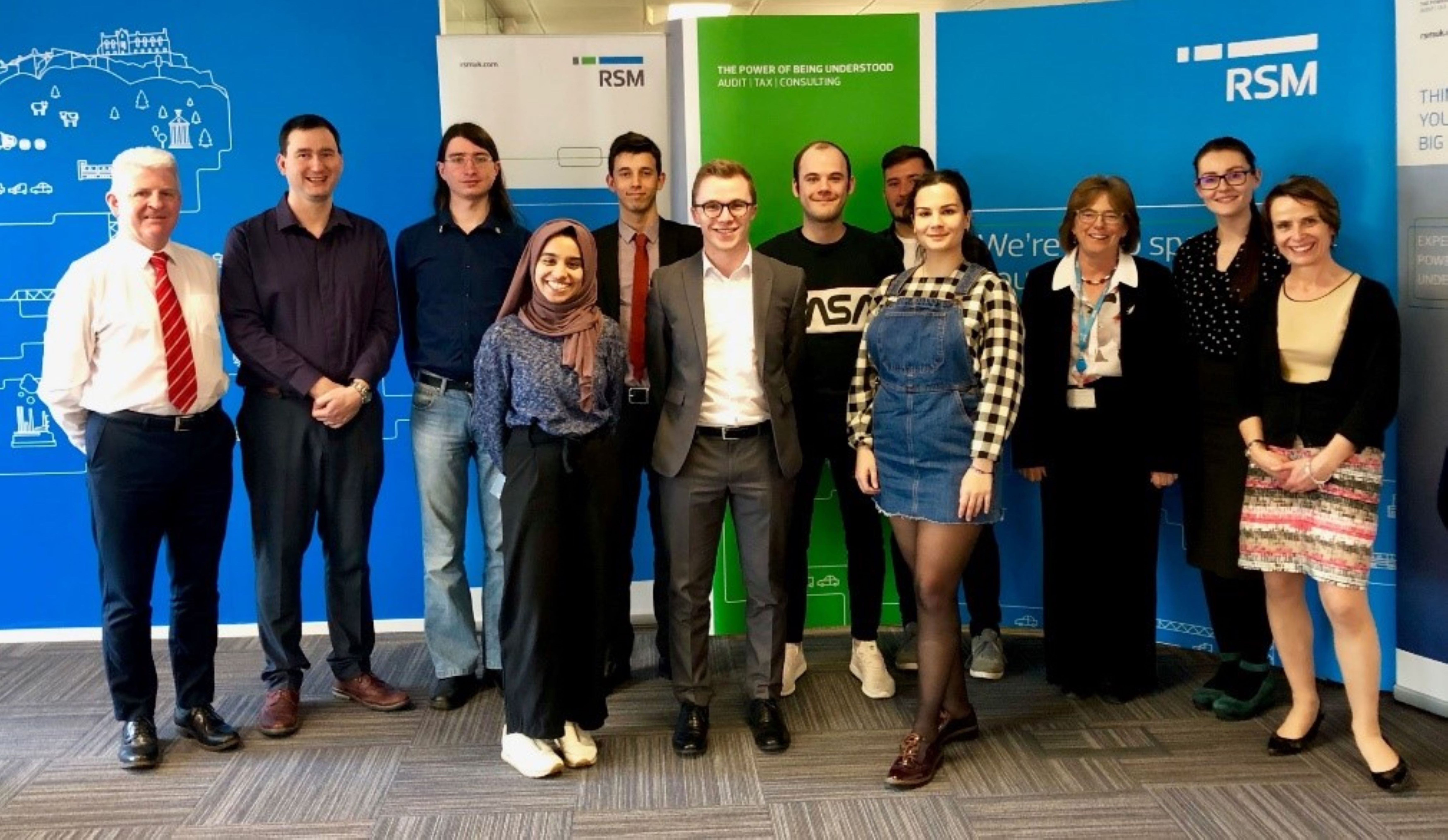 The CATE awards, announced today by Advance HE, the body dedicated to helping higher education shape its future, recognise collaborative work that has had a demonstrable impact on teaching and learning, highlighting the key role of teamwork.

Get on Board was established in 2015, with academics Miles Weaver and Jacqueline Brodie working with the University’s careers service to deliver an extra-curriculum programme to support employability of students and address the key Scottish national outcome of improving board diversity. The pilot project won a Herald HE Award for Enhancing Student Learning.

The Get on Board team later joined forces with RSM and Santander, and further organisations and universities became involved as the competency pathway was developed as an opportunity to bolster trustee skills among students in Scotland, each partner bringing their own capabilities, training and networking opportunities.

Dr Brodie, Associate Professor, Entrepreneurship and Innovation in Edinburgh Napier’s Business School, said: “The Get on Board team are honoured to be awarded an Advance HE CATE. It has been a privilege to empower students to make a positive difference in their communities and support the development of their employability and enterprise skills in the process.”

Alison Johns, Advance HE CEO, said: “I am sure I am joined by the entire sector in congratulating the 2020 CATE awardees. All of the winners should be extremely proud of their achievement.

“Their work epitomises the outstanding commitment to teaching in the UK higher education sector, which this year has been more demanding than ever before.”

The Collaborative Award for Teaching Excellence scheme was introduced in 2016, and is open to members of staff from all providers of higher education across the UK.