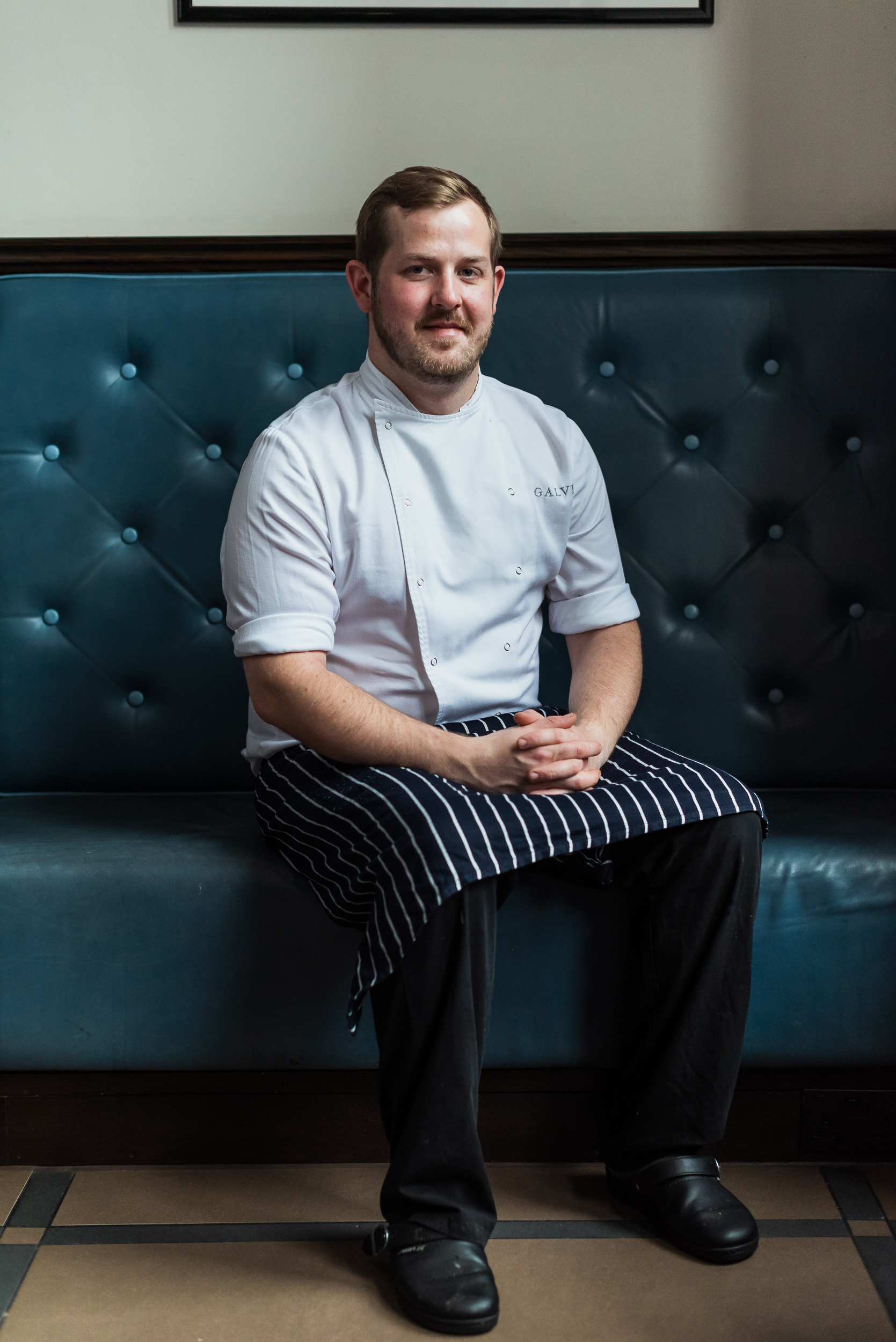 Originally joining the team at the upmarket brasserie as a Demi Chef in 2013, Logie has worked his way through the ranks to take on the role of Chef de Partie, Junior Sous Chef, Sous Chef, and now Head Chef.

With over 10 years’ experience cooking in five-star environments, Logie will draw on his skills and expertise to deliver creative menus brimming with flavour and that ultimately bring his passion for food to life.

In his role as Head Chef, Logie will lead a team of 10 to ensure Galvin Brasserie de Luxe continues its recent award-wining status. The brasserie was awarded a Michelin Bib Gourmand in September 2013 and has maintained the coveted award every year since. It has also received one AA rosette and this year was also awarded the ‘Diners’ Choice’ from Open Table.

Commenting on Logie’s appointment, Jeff Galvin said: “Since joining the team in 2013, Andrew has proven to not only be a stand-out chef, but also a creative individual who isn’t afraid to experiment with new flavours and dishes. This, combined with his attention to detail and dedication to his team and the restaurant, made him the ideal person to step up to the role of Head Chef. I look forward to working with Andrew to develop new menus for the Galvin Brasserie de Luxe.”

Dale MacPhee, General Manager at the Waldorf Astoria Edinburgh – The Caledonian, added: “Andrew brings a wealth of experience and personality to the role, and his energy and vision will ensure the Galvin Brasserie de Luxe continues to be an award-winning restaurant, renowned for its delicious French cuisine with a seasonal, Scottish twist.”

For more information on the Galvin Brasserie de Luxe, or to book a table, visit www.galvinedinburgh.com.