While he continues to play for Edinburgh Rugby, John Barclay is joining Speaker Buzz to inspire others to fulfil their potential

With 76 international caps and three World Cups under his belt, former Scotland rugby captain John Barclay is renowned for inspiring teams on the big stage – and now he is set to pass on his leadership experience in a new environment as a motivational speaker. 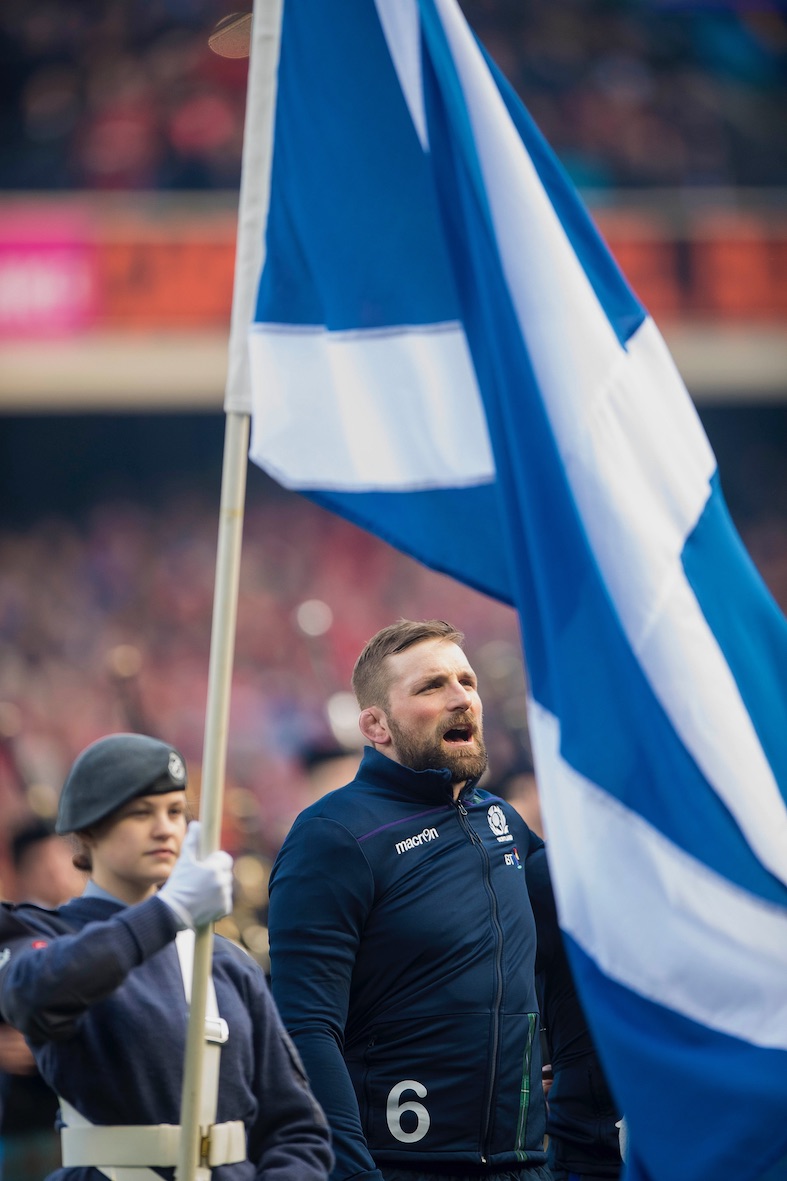 Barclay, who continues to play for Edinburgh having retired from international rugby earlier this month, has joined the roster of Speaker Buzz.

The Edinburgh and London-based agency represents a new generation of motivational speakers whose talks inspire individuals and organisations to make changes that help them fulfil their potential and make a difference to the world.

In his new role, Barclay will speak to audiences from all walks of life and share what he has learned away from the pitch, with a focus on topics such as transforming toxic team cultures, the challenge of implementing change, the importance of strong leadership, self-belief, and overcoming adversity.

A natural leader who put his body on the line for club and country during an illustrious rugby career, Barclay will use his experience of the highs and lows of professional rugby to inspire others to achieve their goals. 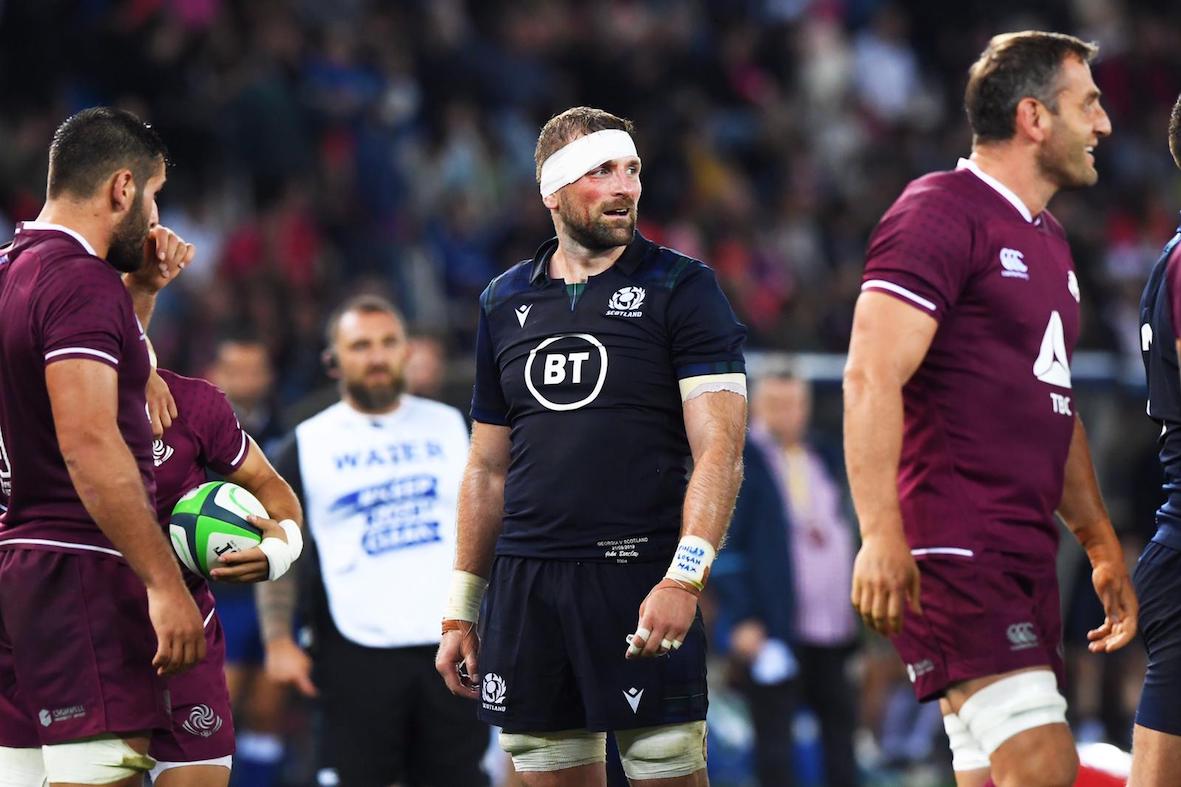 He will draw in particular on his experiences away from the pitch of helping to implement change, positive cultures, values, standards and leadership to help individuals and teams deliver stronger performances and fulfil their potential.

As a speaker, Barclay will also share the learnings from his experiences of playing for Scotland including how he handled challenges such as being thrown into the deep end of the Scotland squad a month after his 18th birthday; making his debut against New Zealand, the world’s toughest team; being left out of the Scotland squad for two years; and coming back from injury to captain his country on the highest stage.

The 33-year-old father of three said: “Playing rugby is hugely demanding physically, but as my career has progressed I’ve learned a huge amount about how success is shaped by what happens away from the pitch.

“My experience in the rugby world has showed me the critical importance of establishing strong leadership, values and a positive team culture that allows people to work more effectively together.

“I’ve seen first-hand how changing team culture and implementing new standards can have a massive positive impact on performance and results. While I continue to play for Edinburgh, I’m looking forward to this new chapter in my career and sharing my experiences to inspire other people and organisations to fulfil their potential.”

Debbie Byers, founder of Speaker Buzz, said: “John is known in the rugby world as a brave, intelligent and respected leader and I’m very excited and proud to have him join the Speaker Buzz team. I know his inspiring story and his experiences will have a huge positive impact on those who hear his talks.”

Speaker Buzz’s growing roster includes adventurer Mollie Hughes, who is currently bidding to become the youngest woman in the world to ski solo to the South Pole; plastic pollution campaigner and world-record stand-up paddle-boarder Cal Major; and Jonty Evans, the Olympic horse rider who has battled back from a fall which left him in a coma and with a life-threating brain injury.