Football stars call on Scots to add to £4.2m raised by kiltwalkers

The Kiltwalk has revealed that 2018 has been the event’s biggest year ever – and the final whistle is yet to sound on fundraising.

This year’s impressive effort means Scottish charities will receive at least £4.2 million; that’s £3 million raised by kiltwalkers with a 40% top-up from The Hunter Foundation adding a further £1.2 million.

Heart of Midlothian’s Olly Lee and Uche Ikpeazu have asked the city’s football fans to add to this record-breaking total and make this Sunday’s Edinburgh Royal Bank of Scotland Kiltwalk the biggest ever. 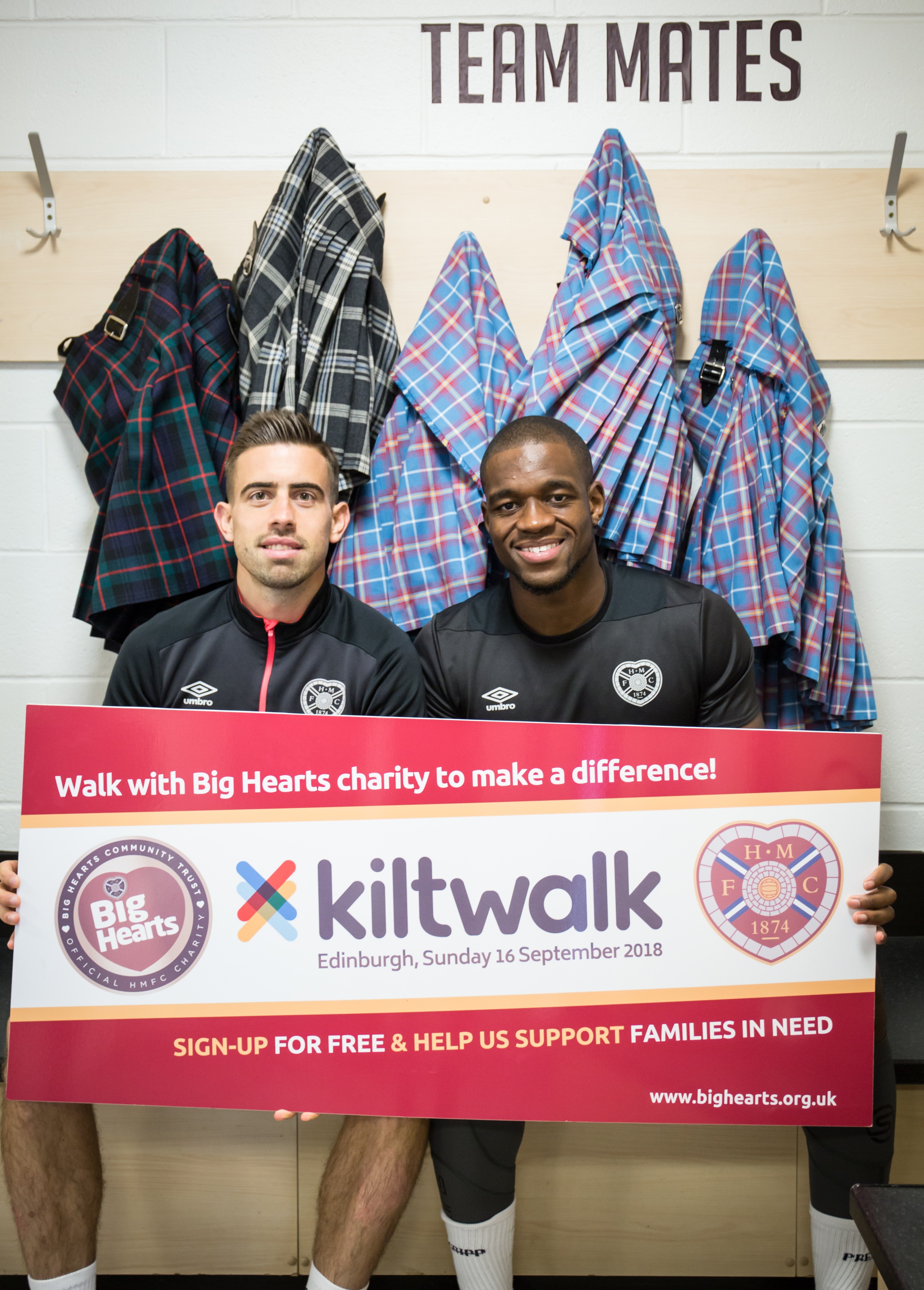 This Sunday’s event starts at Holyrood Park in the heart of the capital, before finishing at BT Murrayfield stadium, the home of Scottish Rugby.

By walking, Hearts fans can support Big Hearts Community Trust, the official charity partner of the club, which helps football look after its own, as well as more than 1,000 other Scottish charities.

Hearts midfielder Olly Lee said: “The Edinburgh Kiltwalk is the perfect event for all the family to take part in and raise money for charity. Big Hearts Community Trust supports hundreds of local families affected by social isolation and the generous donations raised will help improve the lives of the most vulnerable across the city. 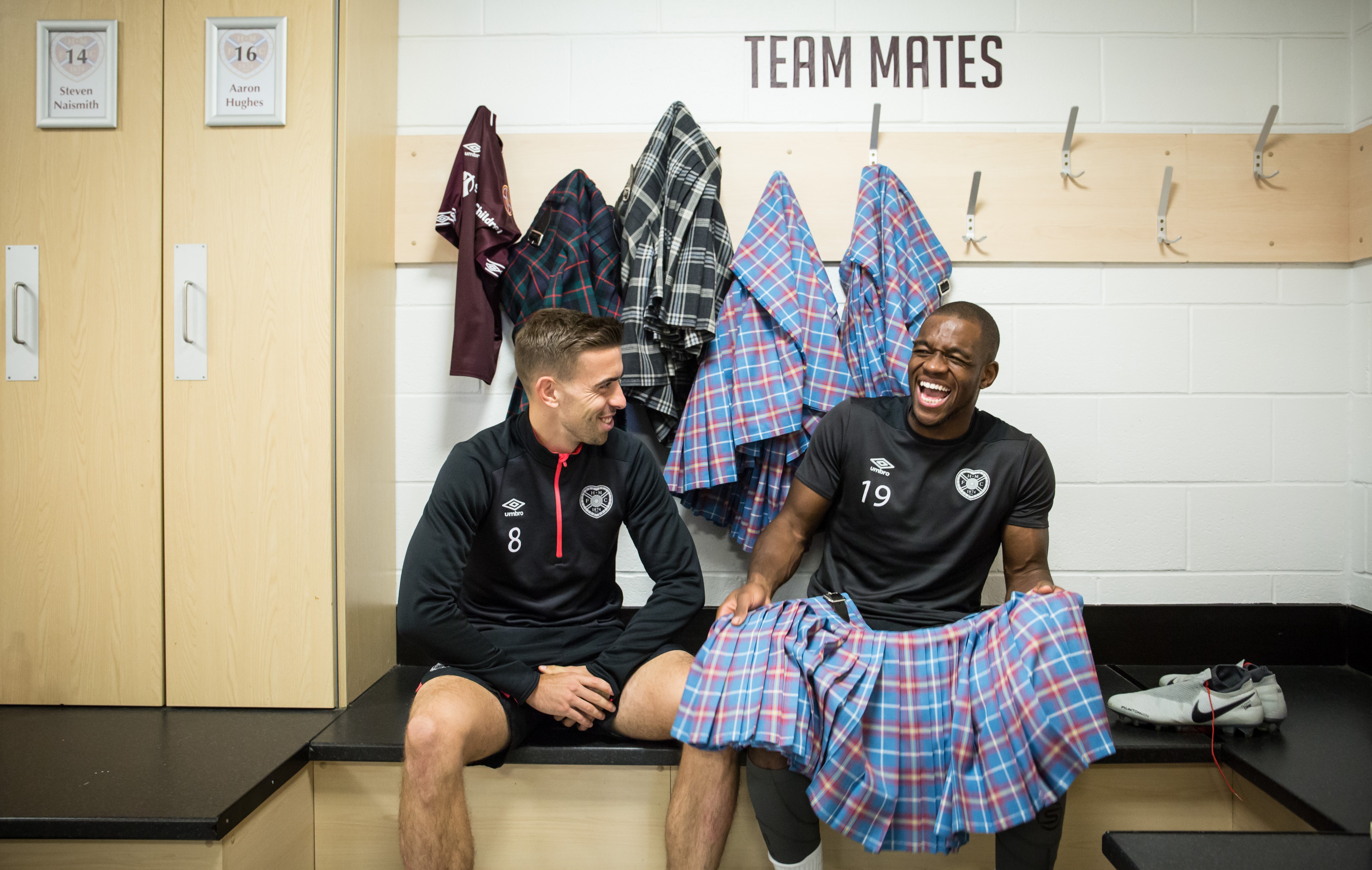 For every £1 raised, £1.40 will go to walkers’ chosen charities. This comes after Sir Tom Hunter and The Hunter Foundation generously pledged that 140% of all fundraising at each of the four 2018 Royal Bank of Scotland Kiltwalk events will go to charity.

The Royal Bank of Scotland Kiltwalk was recently named the UK’s fastest growing outdoor charity event of 2017 and this year’s numbers are even higher with 20,000 walkers helping 1,150 charities all over Scotland.

Kiltwalk CEO Paul Cooney said: “The £4.2 million raised so far this year will make an enormous difference to charities, large and small, all over Scotland. This movement is going from strength to strength and we could not do it without the support of the public, our sponsors, charity partners, Kiltie volunteers, STV Children’s Appeal and the media who have been incredibly supportive. 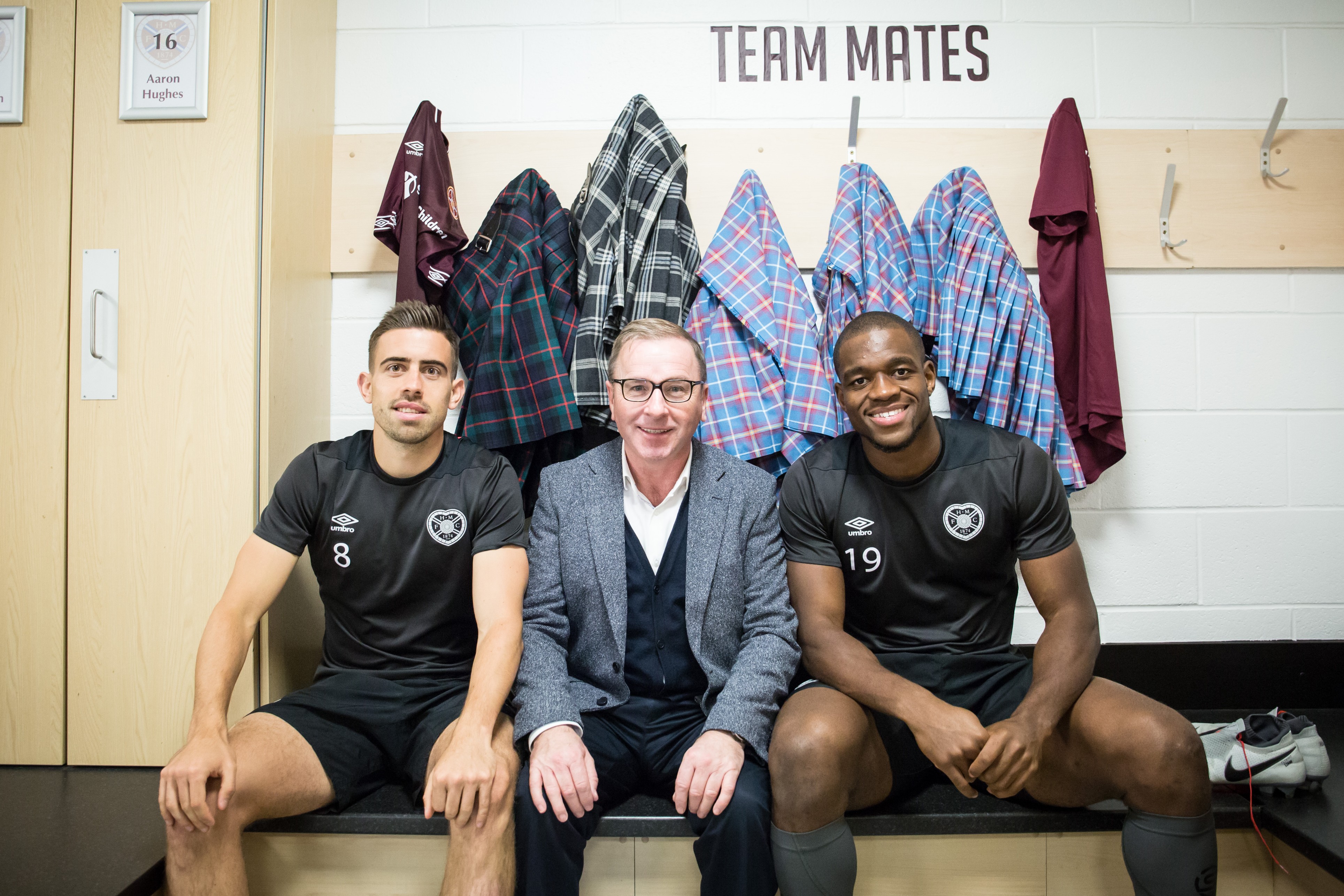 “Sir Tom Hunter’s 40% top-up is unique and people have responded in massive numbers to walk for what they care about.   Thank you and remember one of our walkers will win a brand new Vauxhall Corsa 1.4 SRi from Arnold Clark.”

Nearly 5,000 walkers in Edinburgh will be fed and entertained throughout the course with water donated by Strathmore, chocolate biscuits from Tunnock’s, shortbread from Walkers and soup from the Scottish Soup Company.

People of all ages and abilities can take part in the Edinburgh Kiltwalk. The near marathon-distance Mighty Stride begins at 9.30am at Holyrood Park, while those taking part in the 15.5-mile Big Stroll will leave from Pinkie Playing Fields at Musselburgh. The five-mile Wee Wander at Gypsy Brae, which begins at 12pm, is suitable for the whole family.

To sign up for the Edinburgh Kiltwalk simply visit www.thekiltwalk.co.uk.