Specifically designed to finance public sector energy efficiency projects, the Green Loan will be used by the Council to replace 14,790 traditional streetlights with new energy-saving LED alternatives, together with a refurbishment programme for 3,300 streetlight columns and the installation of a new central management system. 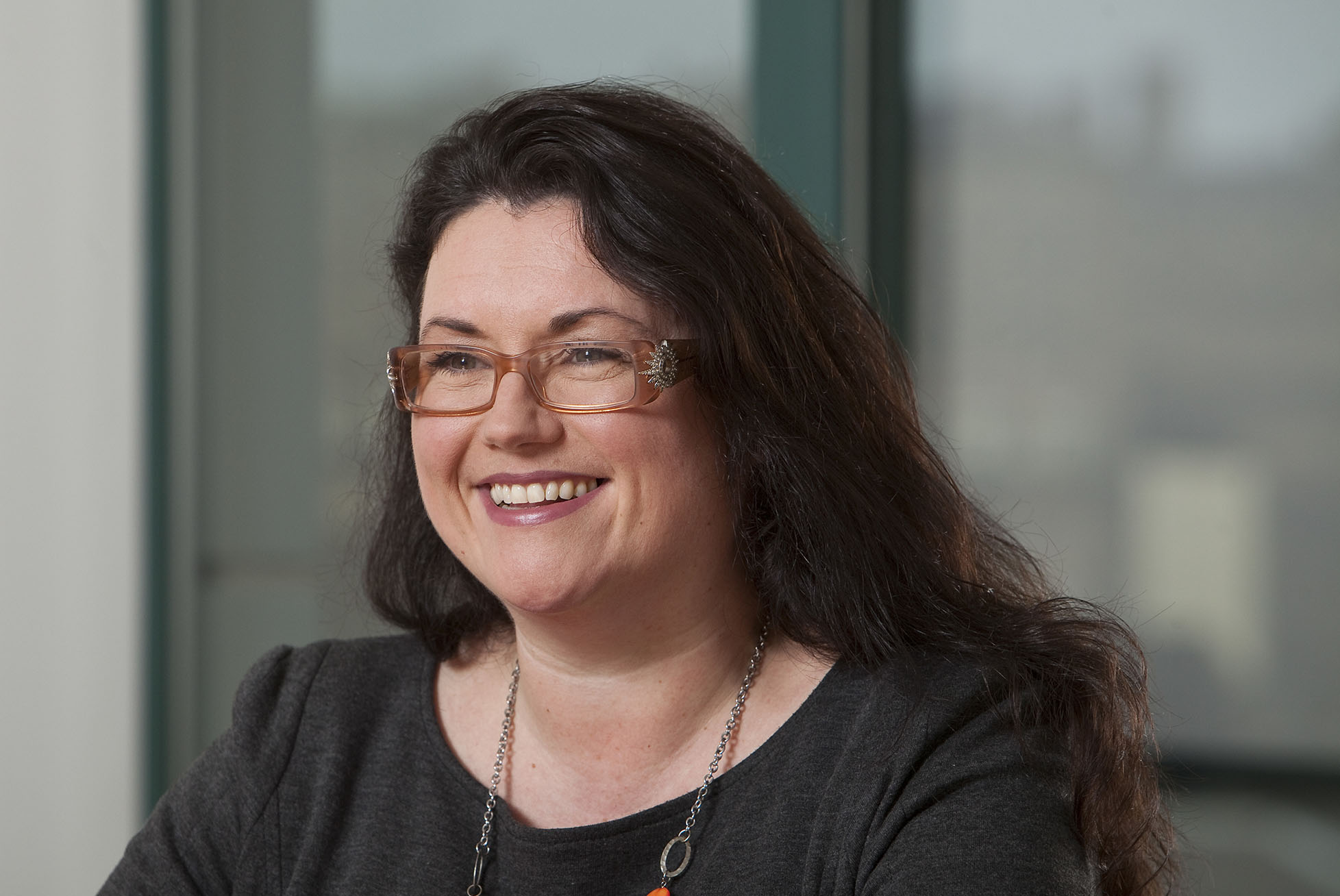 The council expects that the project will reduce its annual streetlighting electricity consumption by half (by around 3.5 GWh), which equates to a saving of around £400,000 per annum at current energy prices. The project is also expected to help avoid greenhouse gas emissions totalling more than 1,500 tonnes CO2e for each year of its lifetime.

Barking and Dagenham is the first London borough to secure a Green Loan from GIB and the fifth local authority in the UK to do so.

The deal is the latest of such initiatives in which law firm, Shepherd and Wedderburn advised GIB. It also acted for the bank in putting similar streetlighting arrangements in place for Glasgow City Council, Southend-on-Sea Borough Council, Stirling Council and Kent County Council.

Clare Foster, Head of Clean Energy at the firm, who led the Shepherd and Wedderburn team, commented:

“This is the fifth such deal to have been completed in less than two years and comes hot on the heels of Kent County Council’s Green Loan signing three months ago — the biggest non-Private Finance Initiative (PFI) streetlighting project in the UK.  Combined, these deals demonstrate that the ‘spend to save’ model, a key component of the loan is rapidly gaining recognition throughout the UK. We are delighted to see another successful deployment of the Green Loan.”

“Shepherd and Wedderburn has been instrumental in this project reaching financial close.

“From the very first Green Loan pathfinder project with Glasgow City Council in February 2015 through to the latest signing of the Green Loan for Barking and Dagenham, Shepherd and Wedderburn’s work on standardising the finance documentation and streamlining the investment process has undoubtedly made the Green Loan an attractive method for local authorities to finance energy efficiency projects and to make significant energy and financial savings.”