Andrew’s distinguished career started at the Royal Bank of Scotland in 1985 and after a spell at BNP Paribas Ireland he went on to lead Barclays Bank Ireland as CEO for four years.

The father-of-three, from Maybole, South Ayrshire, said he was delighted to be joining the world’s oldest building society at the beginning of a new era under Chief Executive Paul Denton. 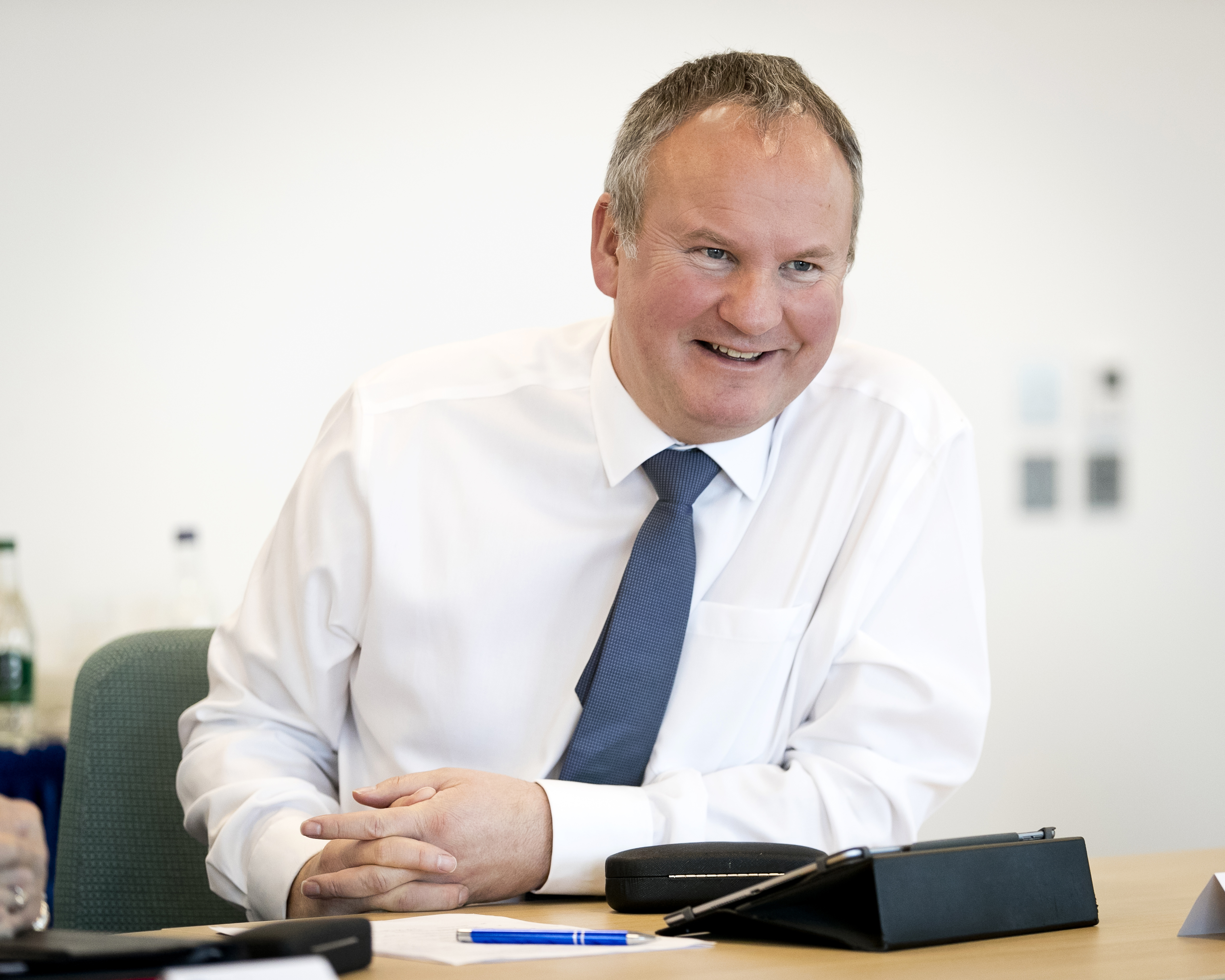 He said: “I am excited to join the board of such a historical and innovative financial service provider like Scottish Building Society and I am looking forward to be advising a business which puts people at the heart of its services.

“As the society recently welcomed Paul as the new Chief Executive, I feel we are at the start of an exciting era and I am greatly looking forward to being a part of it.” 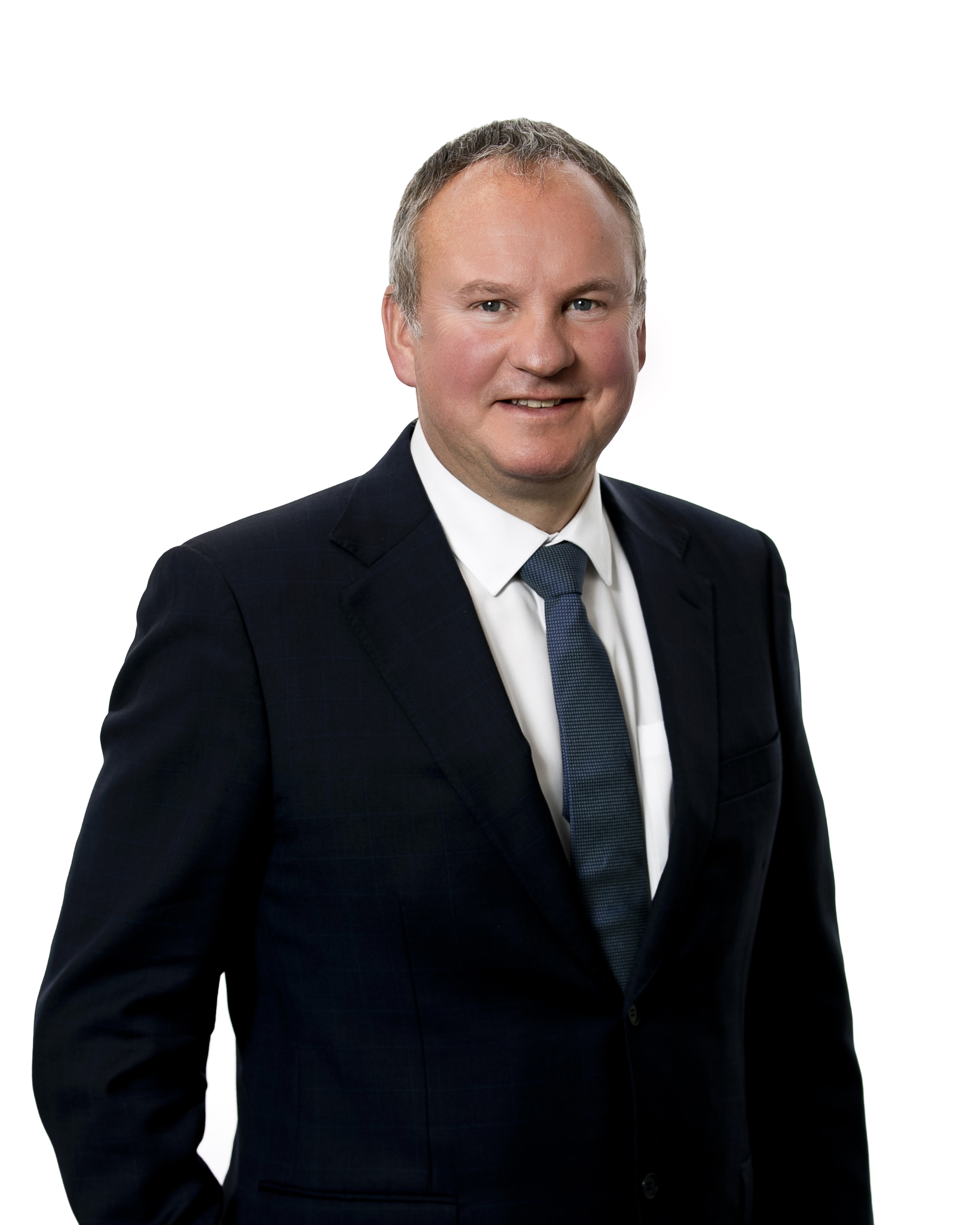 Chairman Raymond Abbott said: “We are pleased to welcome Andrew on to the Scottish Building Society’s board. Andrew has significant knowledge of the industry and his extensive skillset and experience will make him an excellent asset.”

Andrew is passionate about sport, especially the Carrick Rugby Club. In his spare time he enjoys road trips such as the North Coast 500 and South West Coastal 300 and has completed several long-distance walks across Scotland including the John Muir Way.

With 33,000 members, the Society is the world’s oldest mutual member-owned society, having celebrated its 170th birthday last year.

Scottish Building Society has raised its profile through sponsorship of the Scottish Women’s Premier League and has seen a fifth consecutive year of mortgage book growth with pre-tax profits ahead of plan to £1.03 million.