The Edinburgh Chamber of Commerce boasts one of the most dynamic, diverse and business event calendars in Scotland. 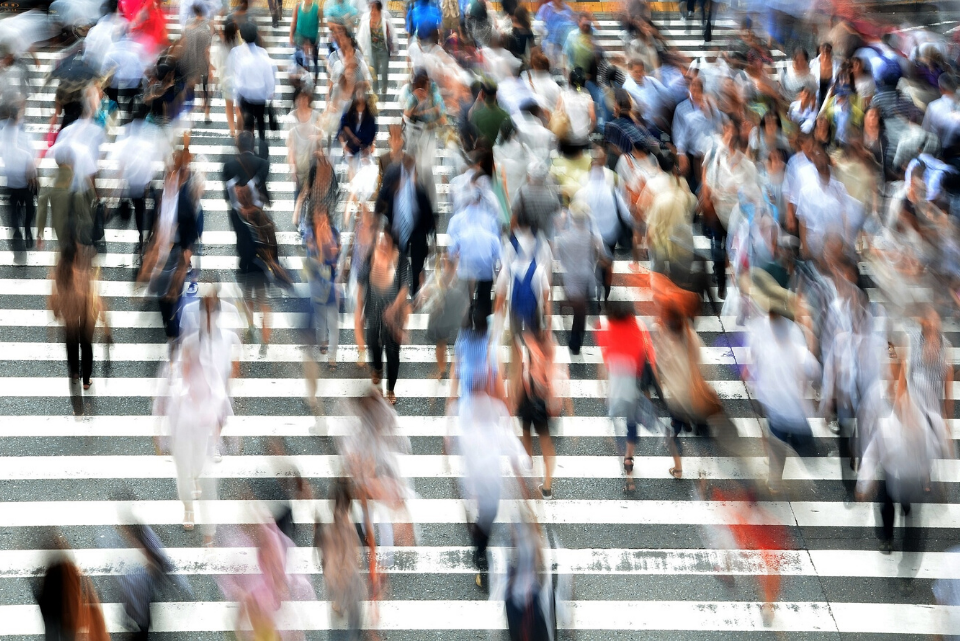 Cannot be booked online
Join the Edinburgh Chamber of Commerce’s Inspiring Talent Group as they uncover the future needs of Edinburgh’s Workforce and explore some strategies to combat the workforce challenge.


Edinburgh’s labour market is facing a significant challenge.  We have a vibrant economy with strong economic growth and low unemployment, but with that comes the challenge of how businesses attract and retain the best possible talent. Could increasing the diversity of your workforce increase the pool of skills, release more talent into Scotland’s labour market and help you to address some of these issues?

We are delighted to have Heather McGregor, CBE as our key note speaker; Heather is the Executive Dean of Edinburgh Business School, the school of business at Heriot Watt University and is also the non-executive chairman of the executive search firm Taylor Bennett as well as a non-executive director of two public companies.

Professor McGregor has a long standing interest in employability and diversity. She served as a trustee for Tomorrow’s People, the charity that works with the long term unemployed, from 2002 to 2005, and as a trustee and then chairman of Career Ready, one of the UK’s biggest education to employment charities which works with 16-18 year olds. In 2010 she was one of a small group of women who, under the leadership of Dame Helena Morrissey, founded the 30% Club, which is working to raise the representation of women at senior levels within the U.K.’s publicly listed companies. In June 2015, Professor McGregor was made a Commander of the British Empire for her services to diversity and employment.

This event will include a panel discussion with speakers who have adopted more inclusive working practices within their organisations, workshops enabling discussion of the issues, and the opportunity to network.