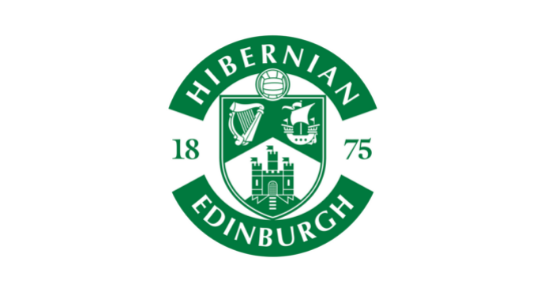 Book Event
In February, we are excited to be visiting Easter Road stadium for a Q&A session with the newly appointed Hibernian FC CEO, Ben Kensell.

Appointed as Hibernian FC’s Chief Executive in August 2021, Ben joins the club after 3 years as the CEO of Norwich City. Prior to this, Ben has lead commercial teams at Arsenal and Charlton, and has been involved in an array of sporting events including Wimbledon, the British Grand Prix and the Royal Ascot.

This event will begin with 30 minutes of breakfast and networking, before we hear an update from Ben, followed by Q&A and an optional tour of the Easter Road stadium.
Back to events list