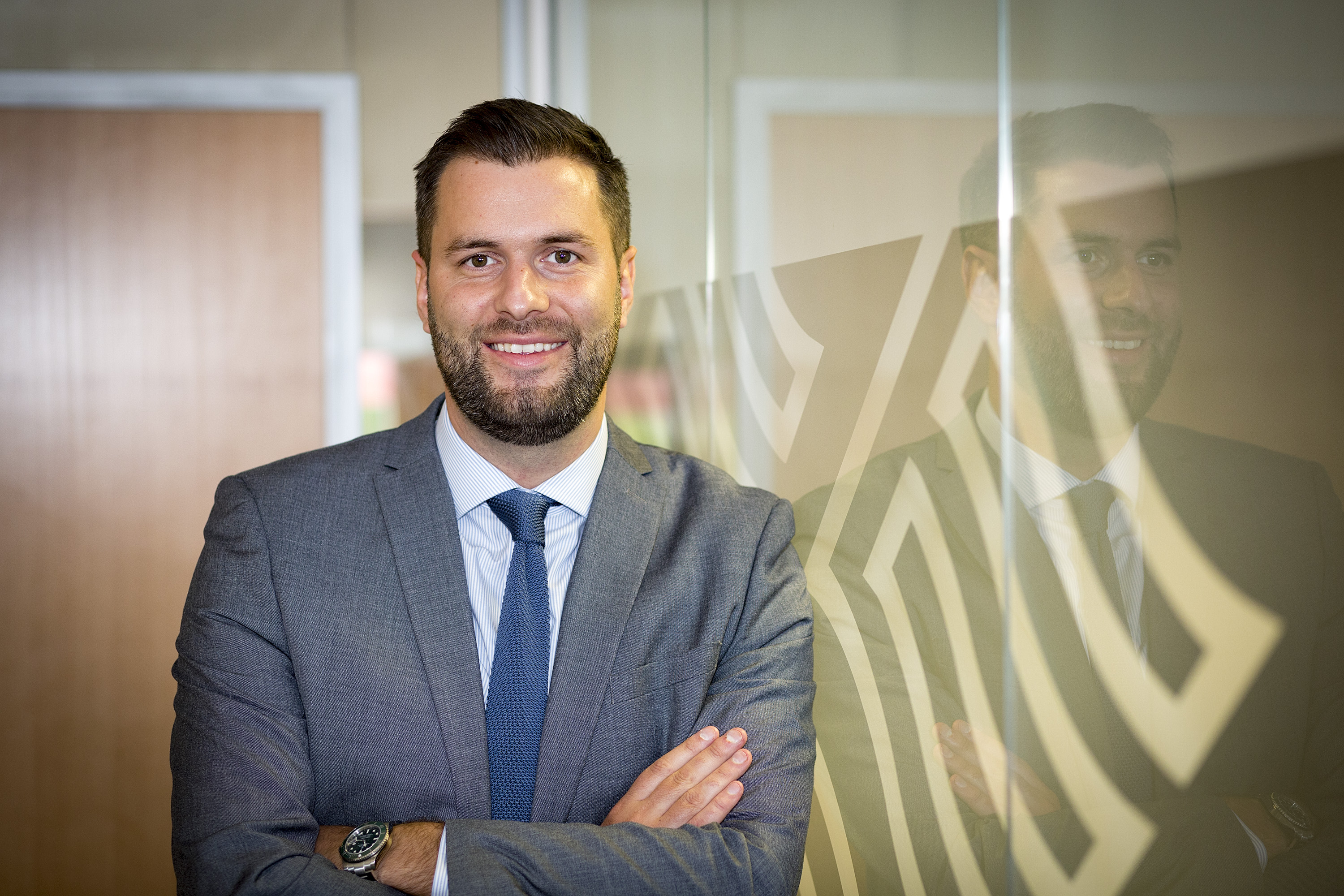 Esh Border Construction is poised to embark on a fresh chapter for the business after announcing the appointment of a new Regional Director for Scotland.

Gerard McMahon will take over the role as the Livingston-based business continues to target fresh expansion.

The father-of-three initially joined the company as a Commercial Manager last year and quickly impressed with his outstanding work on key projects.

The company has quickly recognised his vital contribution with promotion to Regional Director, and he now hopes to extend and enhance Esh Border Construction’s vibrant and sustained pipeline of Scottish successes.

The internal promotion is aimed at steering the company’s growth strategy and Gerard is expected to play a leading role in shaping its long-term fortunes.

He believes that Esh Border Construction’s proposition as neither a national or small local construction business will allow it to continue growing the company’s position in the niche mid-market sectors in Scotland, helped by heavy investment in streamlining its proposition.

Esh Group has undertaken a £5m overhaul of its technology and IT systems, which the new Regional Director believes will help in its targeting of fresh wins in the Central Belt.

In recent times, it has secured high-profile projects in the region of £2m-£10m such as Stirling’s Engine Shed and Edinburgh’s Calton Hill observatory – and Gerard now hopes to replicate and extend that success further down the M8 corridor.

He said: “There undoubtedly continues to be a huge opportunity for an agile, mid-sized business like ours in Scotland and I hope to seize that after inheriting a fantastic workforce that’s desperate to realise its full potential.

“Across the past year, I’ve gained an intimate knowledge of the team’s key strengths when it comes to the delivery of both new build and refurbishment projects, and we now hope to harness those attributes in fresh ways.

“When I joined Esh Border Construction, I was immediately struck by the team’s can-do attitude and enthusiastic ‘Added Value’ ethos where community enhancement is at the heart of everything we do, and it’s a real pleasure to now be overseeing that for Scotland.

“It’s a very inclusive business which has invested carefully in its future thanks to an apprenticeship-led environment where we’ve been proud to see many young people coming through and excelling in a variety of ways. Indeed, we only recently achieved an Investors in Young People silver accreditation.”

Gerard added: “Last year, Esh Border Construction moved its offices in Livingston to bigger premises at Fairways Business Park with significant scope for further expansion amid more innovative ways of working. That marked an exciting new chapter for the business and we are now keen to see where it takes us.”

The collective value of this work could mean over £100m value throughout the frameworks’ duration to the construction specialist – which has a strong history of working in the social housing sector – across the next few years.

Esh Border Construction has an extensive track record of successfully delivering projects across a variety of sectors for a wide range of clients, including education, retail, industrial, commercial, leisure, public, healthcare, and historic buildings.

It has significant experience of all forms of procurement and project delivery including joint ventures, framework agreements, and traditional tendering.

The company operates within a framework of fully ISO accredited Safety, Quality and Environmental Management Systems, supported by comprehensive internal operating procedures, and it has extensive experience in delivering ‘Very Good’ and ‘Excellent’ BREEAM Rated Projects.