When George Balfour, an Engineer, and Andrew Beatty, an Accountant, first established Balfour Beatty in Scotland in 1909, they aimed to create the essential infrastructure that underpins daily life. 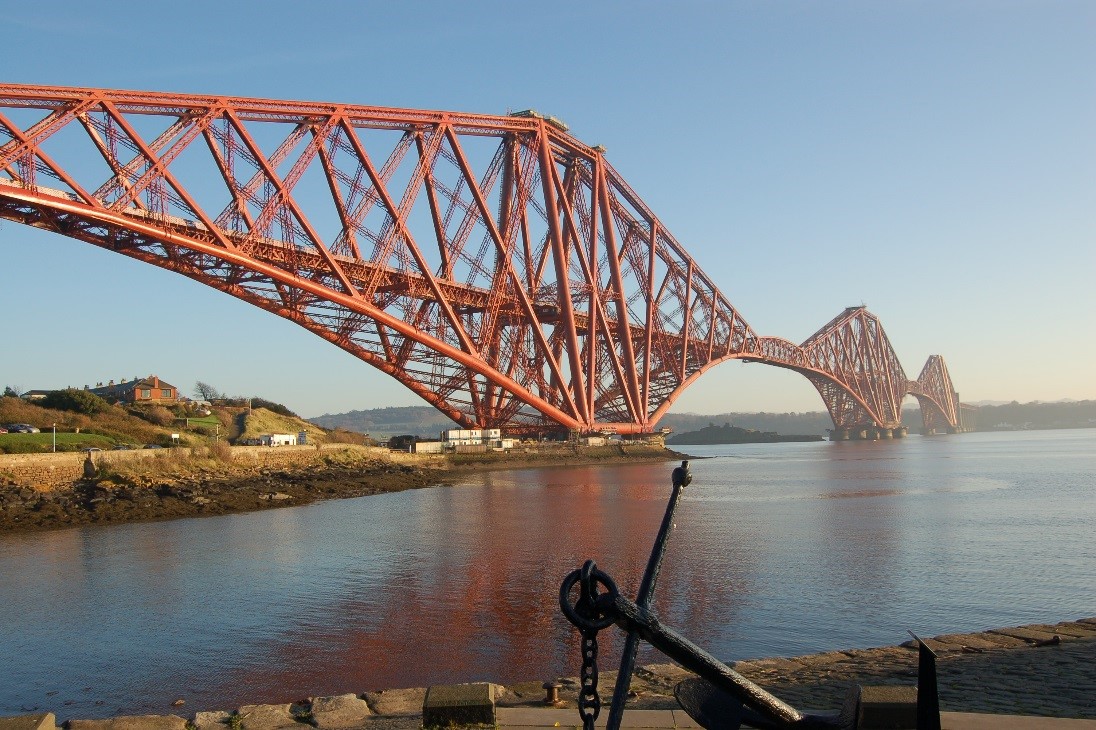 Scotland has remained to be a location of strategic importance for the company as Balfour Beatty has operated in the country for over century, delivering major infrastructure projects such as the A9 Dualling and the Perth Futures Trust Phase 1. Just 15 miles away from the capital, Balfour Beatty’s very first contract award was to construct the Dunfermline and District Tramways in Dunfermline.

From the beginning, investment in and construction of infrastructure has been at the core of the Balfour Beatty business, with projects ranging from schools, university buildings, hospitals, railway stations, roads and bridges. Not only have Balfour Beatty successfully completed this broad range of projects in the city of Edinburgh, but more widely across the company’s geographically diversified business. Notable completed projects that Balfour Beatty has constructed in Edinburgh include vital roads infrastructure projects such as the A8 Gogar Underpass, Sighthill Bypass, M8 Extension to Hermiston Gait and Colinton Bypass. Coupled with various contracts in the aviation sector for Edinburgh Airport, Balfour Beatty has helped forge the development of the City of Edinburgh.

Connecting the public to the City of Edinburgh by building vital infrastructure has been a key focus for Balfour Beatty’s expert team, who have recently been reappointed to carry out the maintenance works on the historic Forth Bridge. Having carried out the initial refurbishment project some years ago, the company’s continued presence on the iconic structure is now in excess of 15 years.

The recent completion of the new Edinburgh Gateway Train and Tram Interchange at Gogar, underpinned by the successful refurbishment of Waverley Station is another example of the strong portfolio of nationally significant projects that Balfour Beatty have delivered.  With such an impressive track record, Balfour Beatty are eagerly anticipating the imminent publication of the new Waverley Masterplan for Scotland’s second busiest train station.

Current projects onsite in and around the City include the Refurbishment of North Bridge, the replacement of A90 Burnshot Bridge, both on behalf of City of Edinburgh Council. Additionally, Balfour Beatty are currently working on two projects for the University of Edinburgh; the former Royal Infirmary into the Edinburgh Futures Institute and construction of the Institute of Regeneration and Repair at the BioQuarter.

Balfour Beatty’s presence at the BioQuarter, combined with a number of legacy infrastructure contracts including the maintenance and defect works at West Granton Road on behalf of National Grid in Granton, demonstrate the company’s commitment to long term City Development zones. By investing in placemaking to create new and vibrant communities, Balfour Beatty aim to go beyond the build. Creating a tailored Community Benefit strategy for each project during construction ensures that Balfour Beatty leave a lasting legacy for the communities in which they operate.