Employee Ownership, the key to succession for many Scottish businesses

Anderson Strathern provided legal expertise to the owners and employees of The Priory Hotel in Beauly in their transition to employee ownership, working closely with the family run business based in the Scottish Highlands. The hotel attracts guest from all over the world and is a well-known meeting place for locals. 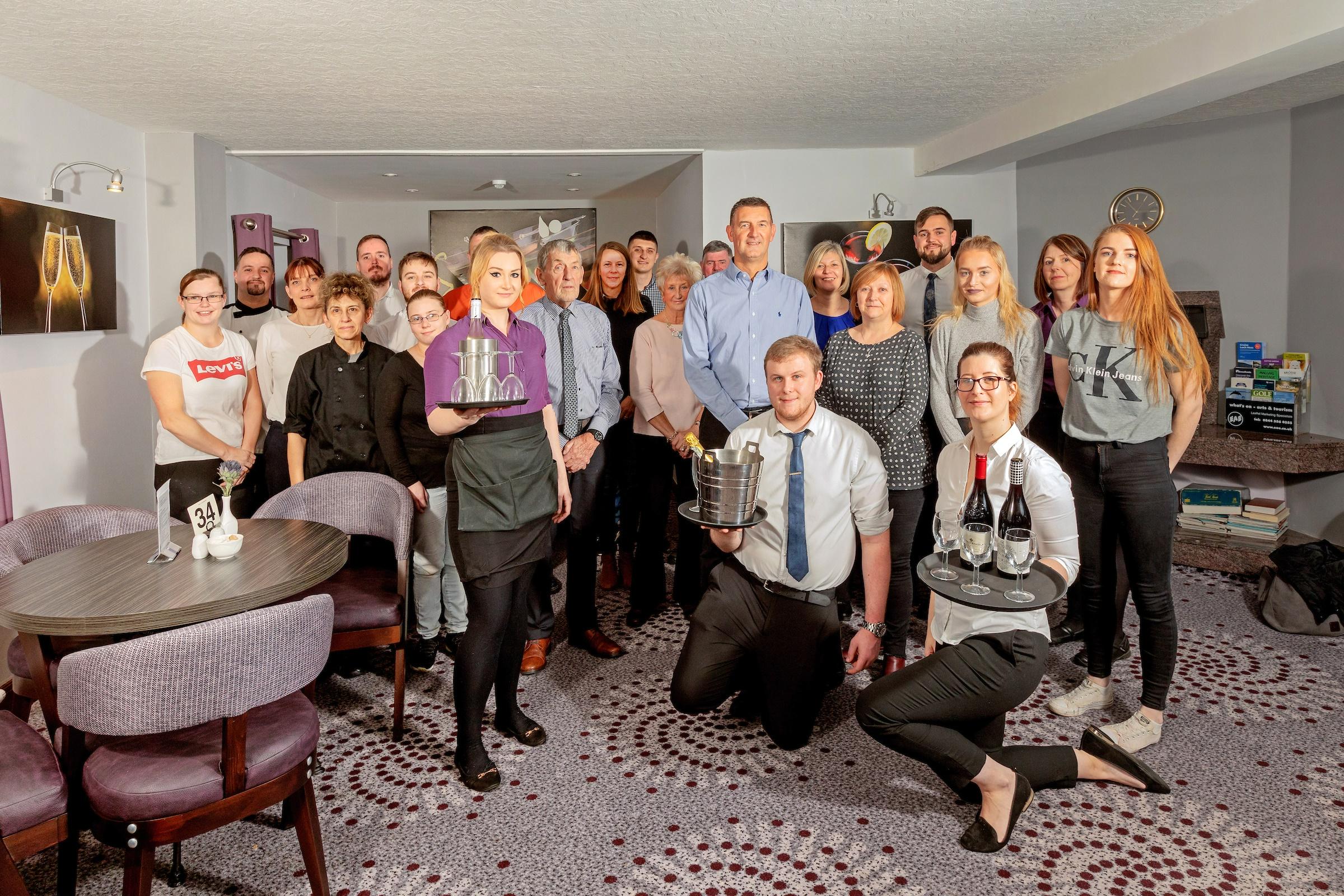 The transition to employee ownership came about when the owner, Stuart Hutton, was considering his succession options. Stuart felt that selling to a larger hotel chain may erase the legacy and the personality of The Priory which has high occupancy rates all year and a renowned Sunday Carvery.

Following advice from Anderson Strathern’s Corporate & Commercial Contracts team, the family decided to sell 72% of the shareholding to an Employee Ownership Trust with Kenneth Hutton, Stuart’s son retaining the remaining shareholding. Kenneth will become Managing Director whilst Stuart steps back into a Non-Executive role. The new board will comprise the company’s senior managers. Stuart will also take a place as a Trustee of the Employee Ownership Trust, alongside chef Barry Wright representing the employees.

An Employee Ownership Trust secured the future of the business, placing the hotel in the hands of the people who know it best, the employees.

Anderson Strathern’s Chairman Bruce Farquhar sees employee ownership as the key to succession for many of Scottish businesses.  “A sale to an Employee Ownership Trust provides a tax effective exit route for business owners.  Many entrepreneurs don’t want to see someone else’s name over the door of the business they started.  The employee ownership option allows the former owner to get a good price for the company, and remain as involved as they want to be.  It’s proving to be an increasingly popular option.”

Stuart Hutton, owner of the Priory added: “For succession planning of our family business, which has been built up and successfully run since 1972, it was key that we found a law firm which understood our values”.  Stuart also found the transition process relatively pain free. “Bruce and Ewan explained everything in layman’s terms and navigated us through the complicated documents.  We felt we were in safe and expert hands.  Their down to earth, pragmatic approach has meant we have achieved a great outcome we’re all happy with.  Anderson Strathern have been a delight to work with.”

Stuart considered a number of firms when selecting his legal adviser.  He met with Bruce Farquhar and Ewan Regan from the firm’s corporate team. He opted for Anderson Strathern because of their track record in succession planning and employee ownership and he felt Bruce Farquhar who leads the firm’s corporate expertise and Ewan Regan Senior Associate who leads on commercial contracts understood what he was trying to achieve, and why it was important that the employees were involved in the ownership. The Anderson Strathern team also worked alongside employee ownership specialist, Carole Leslie of Ownership Associates.