Electricians’ campaign top of the agenda at Scottish Parliament debate

The long-running campaign by SELECT, the electrotechnical trade association, which is also backed by the Scottish Joint Industry Board (The SJIB) and Unite the Union, for recognition of Electricians as a Profession was debated in the Scottish Parliament at the end of October.

The debate was triggered following a Members Motion for debate, submitted by Jamie Halcro Johnston MSP. During the debate, Mr Halcro Johnston told parliament that he had been staggered to learn that the people who entered our homes and businesses to install and maintain our wiring, fuse boxes and appliances need have no qualifications at all and yet they can still call themselves electricians. 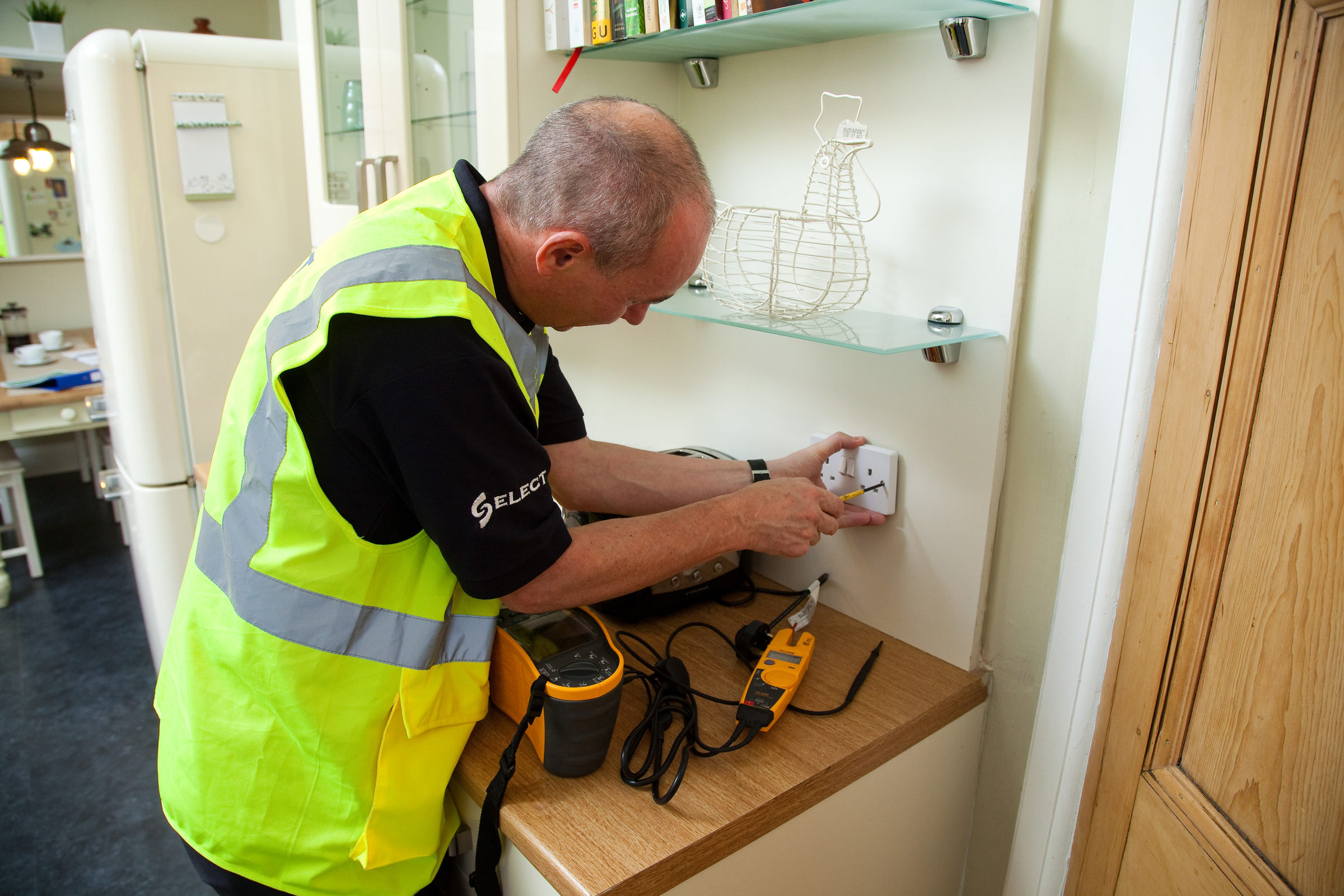 The motion asked Parliament to recognise that improperly-installed electrical work creates a significant risk of fire as well as other harm to householders and that the installation of electrical work by unqualified or part qualified individuals carries a major safety risk. During the debate, MSPs from all parties debated the call for the privilege of calling a person an electrician to be limited only to those who are qualified in this highly-skilled profession.

“Protection of Title has been at the forefront of our work for a number of years and we are very grateful to have received support from Unite the union, the SJIB, other trade bodies and politicians from all parties.  It is a major issue. The overall cost of poor and potentially dangerous electrical work in Scotland is around £120 million a year”.

“Recognition of the vital role that qualified electricians play in all parts of Scottish society is long overdue. These are highly-trained, uniquely qualified professional people whose contribution to modern life is immense

“It’s amazing to say that whist more than 100 regulated professions exist in the UK – including gas engineers and even door supervisors at nightclubs – there is no protection afforded to electricians”.

SELECT’s 1250 member companies account for around 90% of all electrical installation work carried out in Scotland. They have a collective turnover of around £1 billion and provide employment for 15,000 people.