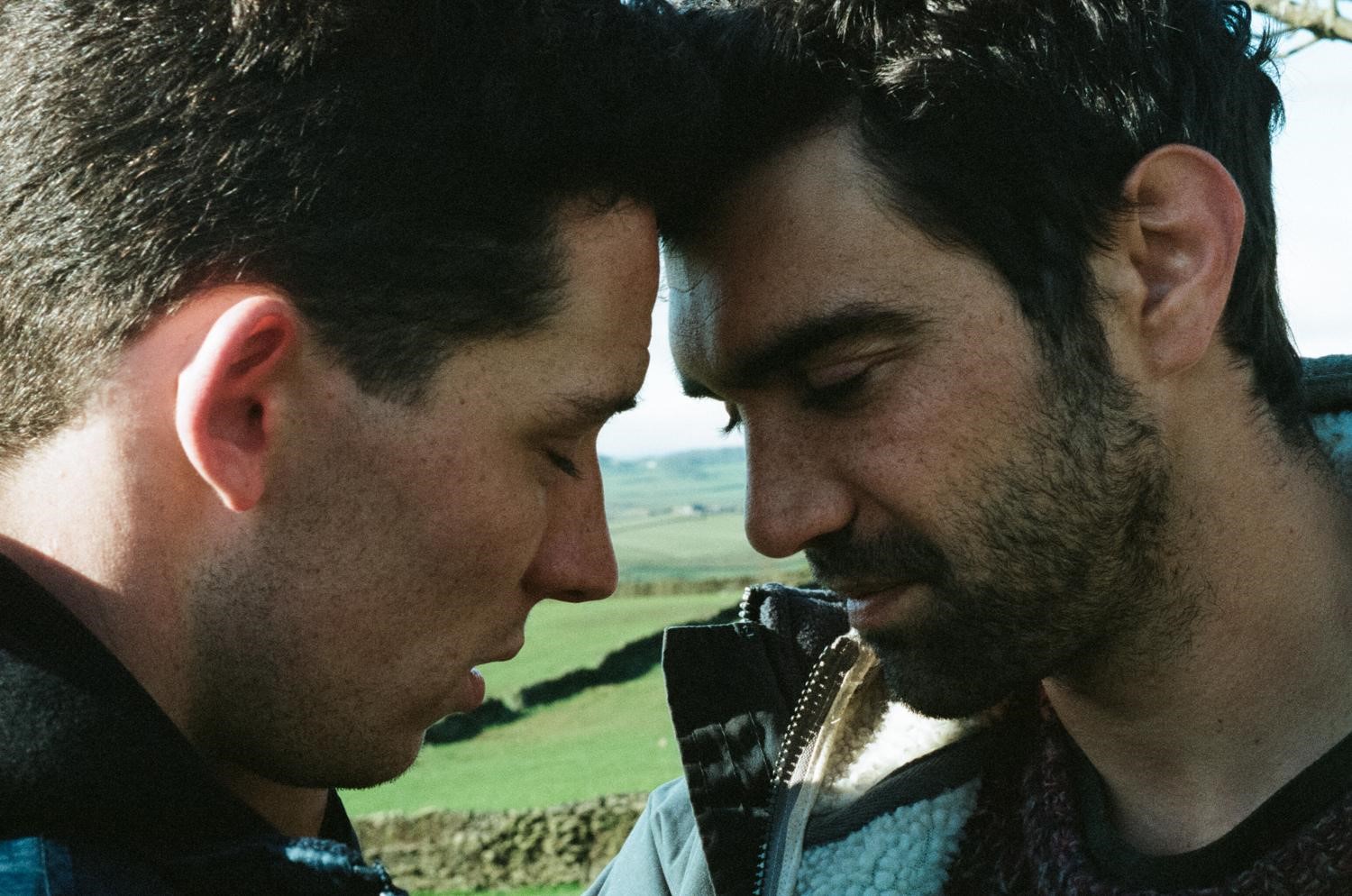 Edinburgh International Film Festival (EIFF) is delighted to announce that Francis Lee’s debut feature GOD’S OWN COUNTRY will open the 71st edition of the Festival on 21 June, 2017.

Shot entirely on location in West Yorkshire, GOD’S OWN COUNTRY is a contemporary tale of self-discovery and emotional-awakening set on the sheep farming hills of rural Northern England. Rising star Josh O’Connor (The Riot Club, The Durrells) takes on the central role of Johnny, a young man carrying the weight of his family’s sheep farm alone until the arrival of Romanian worker Gheorghe (Alec Secareanu). Supporting the central pair are acting stalwarts Ian Hart (Harry Potter and the Philosopher’s Stone, The Last Kingdom) and Gemma Jones (Spooks, Bridget Jones’s Diary), who respectively play Jack’s stroke-afflicted father Martin and formidable grandmother Deidre. Key cast will be in attendance on Opening night.

Mark Adams, EIFF Artistic Director commented: “We are thrilled to be staging the UK premiere of Francis Lee’s accomplished debut, GOD’S OWN COUNTRY. This hotly-tipped feature debut is one to watch in this incredible year for independent film and perfectly reflects the Festival’s ongoing dedication to delivering audiences the most original and artistically accomplished work in international cinema.”

Johnny Saxby (Josh O’Connor) works long hours on his family’s remote farm in the north of England. He numbs the daily frustration of his lonely existence with nightly binge-drinking at the local pub and casual sex. But when a handsome Romanian migrant worker (Alec Secareanu) arrives to take up temporary work on the family farm, Johnny suddenly finds himself having to deal with emotions he has never felt before. As they begin working closely together during lambing season, an intense relationship starts to form which could change Johnny’s life forever.

Captivating and broodingly beautiful, GOD’S OWN COUNTRY is the award-winning debut feature from writer/director Francis Lee. Bracingly open hearted, this is a thrillingly romantic story set in the heart of rural Yorkshire. Both poignant and moving, this finely crafted British film features a host of standout performances, marking it out as an absolute must see.

Yorkshire-born director Francis Lee commented: “It’s a great privilege that GOD’S OWN COUNTRY has been selected as the Opening Night film of the Edinburgh International Film Festival. After the incredible critical and audience responses to the film in both Sundance and Berlin earlier in the year, I’m thrilled to bring GOD’S OWN COUNTRY to the UK for the first time.”

Following its UK premiere at the Festival, distributor Picturehouse Entertainment will be releasing GOD’S OWN COUNTRY on Friday 1 September, 2017.

Tickets will go on sale at 10am on Wednesday 10 May through the EIFF website. For more information visit www.edfilmfest.org.uk.