The Edinburgh International Conference Centre (EICC) relaunches its series of free public talks in June as EICC Live.  The first in the line-up of the recently rebranded series of events examines Hyperloop, a futuristic mass transportation concept attributed to technology entrepreneur Elon Musk which has links to the University of Edinburgh in Scotland.  Founded in 2015 and including international academics and students, the HYPED team from the city’s university is dedicated to accelerating research and development into Hyperloop in the UK. 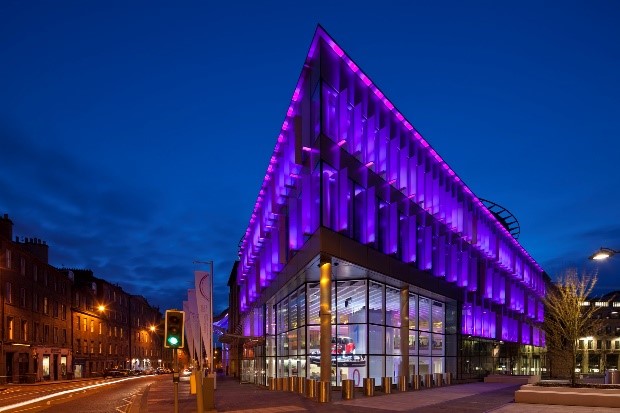 The EICC Live Hyperloop public talk takes place on Tuesday 4 June, with free tickets available on the EICC site.  September will see the second EICC Live talk of 2019, again focusing on innovation, with Women in Tech coming to the venue.  Previously known as Innovation Nation, the EICC’s public talks, which have been renamed to EICC Live, have been running since 2016, and have been designed to celebrate the best of innovation in Scotland.  Previous lectures have featured industries including social enterprise, the arts, robotics, space and sports endurance with over one thousand people attending adventure cyclist Mark Beaumont’s Q&A in 2017. 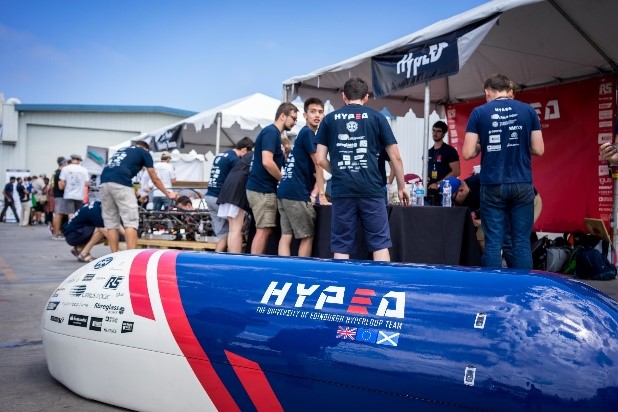 The team at the EICC is passionate about hosting conferences and events that make a lasting positive impact on the world.  Every day the venue hosts events which produce new knowledge and ideas that shapes the world around us – influencing science, business, education, medicine, finance and the arts – and the themes of the new EICC Live talks are in-tended to align with these areas of influence.

Marshall Dallas, the EICC’s Chief Executive, said: “It’s our vision at the EICC to create an environment which inspires ideas that change the world, and events like the Hyperloop public talk which kicks off our new EICC Live series, as well as the TEDSummit which will take place here in July, very much play their part in turning our vision into reality.”

Ahead of speaking at EICC Live Hyperloop, Gonzalo Gil, currently Propulsion Project Manager and soon to be Technical Director, commented:

“Hyperloop is a relatively simple idea that has the potential to change mass transport, rear-range human geography, and set some intriguing technical challenges such as levitation and vacuum environments. HYPED is a student group pushing for it to be implemented in the UK. It’s the type of thing we’d expect from a future civilization, and we’ve taken on the challenge ourselves.”

The vision for Hyperloop is around electrically-propelled pods traveling autonomously, through a near-vacuum tube, with speeds comparable to aircraft that could cut the journey time between Edinburgh and London to less than an hour.  Hyperloop is gaining both global interest and investment, with companies like Virgin Hyperloop One, HTT and Arrivo launched to develop the technology, while governments around the world – including the US, Russia, India, the UAE, Finland and the Netherlands – are supporting its development.

Register for free for EICC Live: Hyperloop at https://www.eicc.co.uk/whats-on/eicc-live-hyperloop/