Leading universities are seeking Brexit legal advice on how to protect key staff who fear they may have to leave the UK.

Pinsent Masons employment law specialist, Euan Smith, revealed his firm have seen a large spike in inquiries from universities and colleges who want to assure thousands of anxious staff that they are not about to lose their jobs. 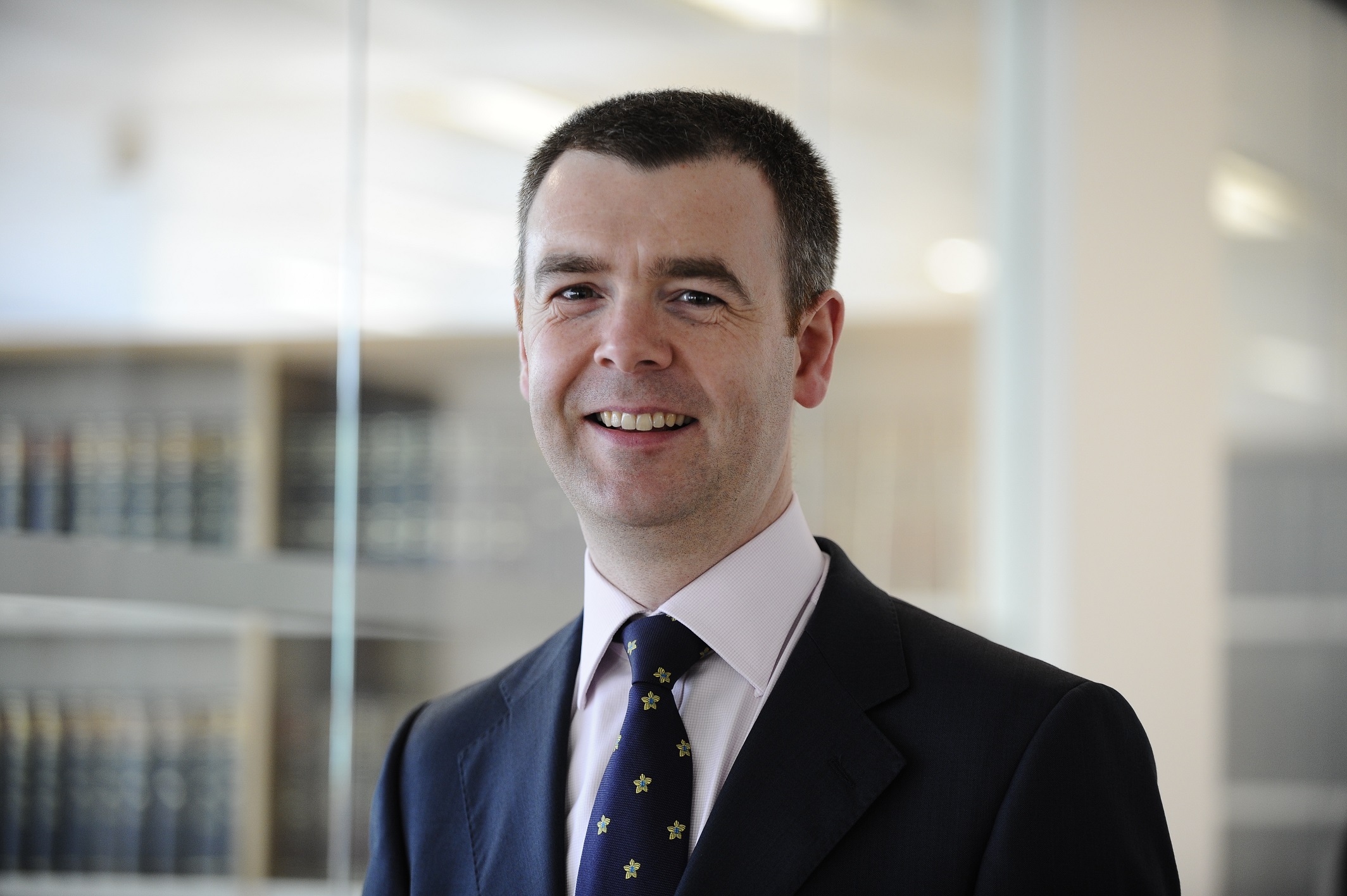 The heightened concern comes after the Principal of the University of Edinburgh, Sir Timothy O’Shea, warned the Scottish Affairs Committee that the potential impact of Brexit on higher education “ranges from bad, to awful, to catastrophic.”

Edinburgh-based Pinsent Masons partner Euan Smith said: “This is obviously a very upsetting time for European passport holders who have lived in Scotland or elsewhere in the UK for many years and clients in the university and financial service sectors are coming to us and saying ‘what can we do to assure our people’?”

Three UK universities have enlisted Pinsent Masons to offer advice on protecting the position of academic staff with eight other Scottish and English seats of learning seeking immigration related advice.

Permanent residency or full citizenship are options which are open to employees in all sectors who have lived continuously in the UK for over five years.

He added: “Universities and other employers can assist staff in seeking permanent residence which is their right under the EU Treaty if they have lived continuously in the UK for at least five years. A further step would be to take UK citizenship, which they would qualify for after a six-year period, but that might not suit everyone and there could be issues with their respective home nations.

“But if someone has lived here for 10 years, how do they prove that when they arrive at the UK border? After Brexit, they could return to their European home state but then find themselves unable to return to the UK because they have no proof that they have acquired permanent residence status. For that reason, an application for a permanent resident’s card may be their best option.

“Seeking permanent residence status would provide reassurance for worried staff that they have a future in the UK but it is still a very political issue. Although EU nationals living in the UK may already have a right to remain under the EU treaty, the government has been reluctant to confirm so far that those people are guaranteed to be able to remain.”

Mr Smith said the financial services and banking sectors – both of which rely on highly skilled and mobile staff – face similar issues to academia, while there are also serious concerns as to how the UK’s construction industry will fare given its heavy reliance on European labour.

“The financial services sector tends to rotate their highly-skilled staff from country to country and while government ministers are giving conflicting statements and hinting at making special cases for some industries, the fact is no one really knows how this will play out.

“Universities and other employers can go some way to reassure employees that they are doing their best to protect their interests, by given them the information needed to make potentially life-changing decisions, rather than leave them to seek individual advice.”